Backgrounder: What is going on with Spanish judicial independence?

In October, the Spanish government announced a reform of the General Council of the Judiciary, the appointment and disciplinary body of the Spanish judiciary. These reforms were met with strong criticism in Spain and at the European level.

DRI’s Jil Prillwitz sat down with Manuel Villoria Mendieta, Professor at the University King Juan Carlos, to discuss the latest events and the rule of law in Spain.

Judicial reforms in Spain are hotly debated right now. What is happening and why is it controversial?

The General Council of the Judiciary has been exercising its functions ad interim since 2018 because political parties in parliament cannot agree on the appointment of new members, which requires a three-fifths majority. In the past, especially when the People’s Party – Spain’s centre-right party – was in power, political parties managed to work together, as the opposition parties, particularly the Spanish Socialist Worker’s Party (PSOE) – Spain’s centre-left party – agreed to appoint new members according to the new majority in the parliament. What is different now is that the PSOE won the elections, but the People’s Party refuses to negotiate and agree on new appointments, resulting in a deadlock.

In October, the PSOE-led government proposed to change the law to allow a simple majority to appoint at least twelve of the Council’s twenty members. The other eight could not be appointed by less than three-fifths of parliament. Considering the circumstances, the PSOE may think it has this right, but next time a new government could simply appoint their colleagues and friends. While the government has since rescinded this proposal, the fact that it was put forward is worrisome as it would have increased the politicisation of the Judicial Council and have been very harmful to our democracy.

How could the government have reacted differently?

It could have continued to push for a deal with the parliamentary opposition, although this did not look promising as the People’s Party insisted that Podemos – a left-wing party part of the governing coalition – be kept away from the negotiations and a possible agreement. This was not an option for the PSOE since it is in a government coalition with Podemos and cannot simply ignore it on this question.

Alternatively, the government could introduce a new appointment system to depoliticise the process. At the Más Democracia citizen initiative, of which I am a member, we propose that there should be a clear list of required competencies for people who want to become members of the Judicial Council. An independent professional body based in the Ombudsman office should preselect a long list of candidates for the Council. From these candidates, 20 people would be selected randomly, considering aspects such as gender equality. These would then go through a parliamentary hearing before becoming members of the Judicial Council.

The Spanish government was particularly angered by the comparison to countries like Poland or Hungary, who have a track record of dismantling judicial independence and undermining the rule of law. Is Spain at danger of going down this road?

Firstly, it is important to remember that the government has already decided to drop the reforms. Secondly, we do not have the problems that Hungary and Poland have with conservative governments weaponizing anti-communism to push their own agenda. Some are worried about Podemos being a part of the ruling coalition, given its statements against judges and the perceived conservatism of the judiciary, but this has not led to any concrete actions to undermine the judiciary.

Is there an issue of conservative bias in the judiciary as some commentators have noted?

Our judges are indeed more conservative than the average Spanish man or woman, but they tend to be independent and impartial in their judgments. A lot of them are very conservative and Catholic, and some are members of Opus Dei, which actively pushed its members to join the judiciary. However, there is little evidence that this has influenced the judges’ work.

Public perception of judicial independence in Spain is relatively poor compared to other European countries. Why is that?

I think one of the reasons is that the Judicial Council is a very controversial body. Some of its members are former political officeholders. It is a body with a level of politicisation that should be avoided.

But most people do not know how the Judicial Council is appointed. The main reason is probably that we have a strong culture of distrust in public institutions. This is part of our political culture and while the judiciary would need to work hard to improve its public image, it has not done so.

At the same time, we have a system in which every judge is independent. They usually do not receive any kind of pressure from the government, although it is true that a judge who would like to become a member of the Supreme Court or one of the regional supreme courts would need political support. For this reason, we may sometimes think that they are not completely impartial in their judgments.

However, we have seen a lot of important rulings against political leaders and figures. The judges did their job very well without any bias in favour of the politicians. For example, there is the case of the brother-in-law of the king as well as those of at least three presidents of regional governments that were sent to prison.

How does the Catalonian question impact the perception of judicial independence and rule of law in Spain, both in Catalonia and in the rest of the country?

The people in Catalonia probably view the politicisation of the judiciary as very high since the criminal sentences handed down by the courts in connection to the Catalonian question were too strong, even if the judges were applying the law and did not have much leeway. Spaniards, in general, have seen a judiciary that is very concerned with the unity of the country. But they have also come to realise that we are using the judiciary for solving political questions, which is very bad for our system.

What other rule of law challenges does Spain have?

We have a problem with our system for selecting and appointing the Prosecutor General, which is not completely independent. Every time the government changes, and sometimes even when the Minister of Justice changes, there is a new Prosecutor General. The whole selection process is very politicised. This harms the Public Prosecutor’s Office, which has a very important role because of its influence on the investigation and prosecution of political and corruption cases.

Right now, there is concern about the reassignment of the public prosecutor Ignacio Stampa from the anti-corruption office. We still do not know why he was reassigned. In my opinion, it was because he is a very independent and tough prosecutor against corruption, in Lanzarote before and now in the ‘Operation Kitchen’, a case in which a lot of politicians, entrepreneurs and police are involved. We need to make sure that personnel changes do not weaken our anti-corruption efforts and thereby the rule of law. 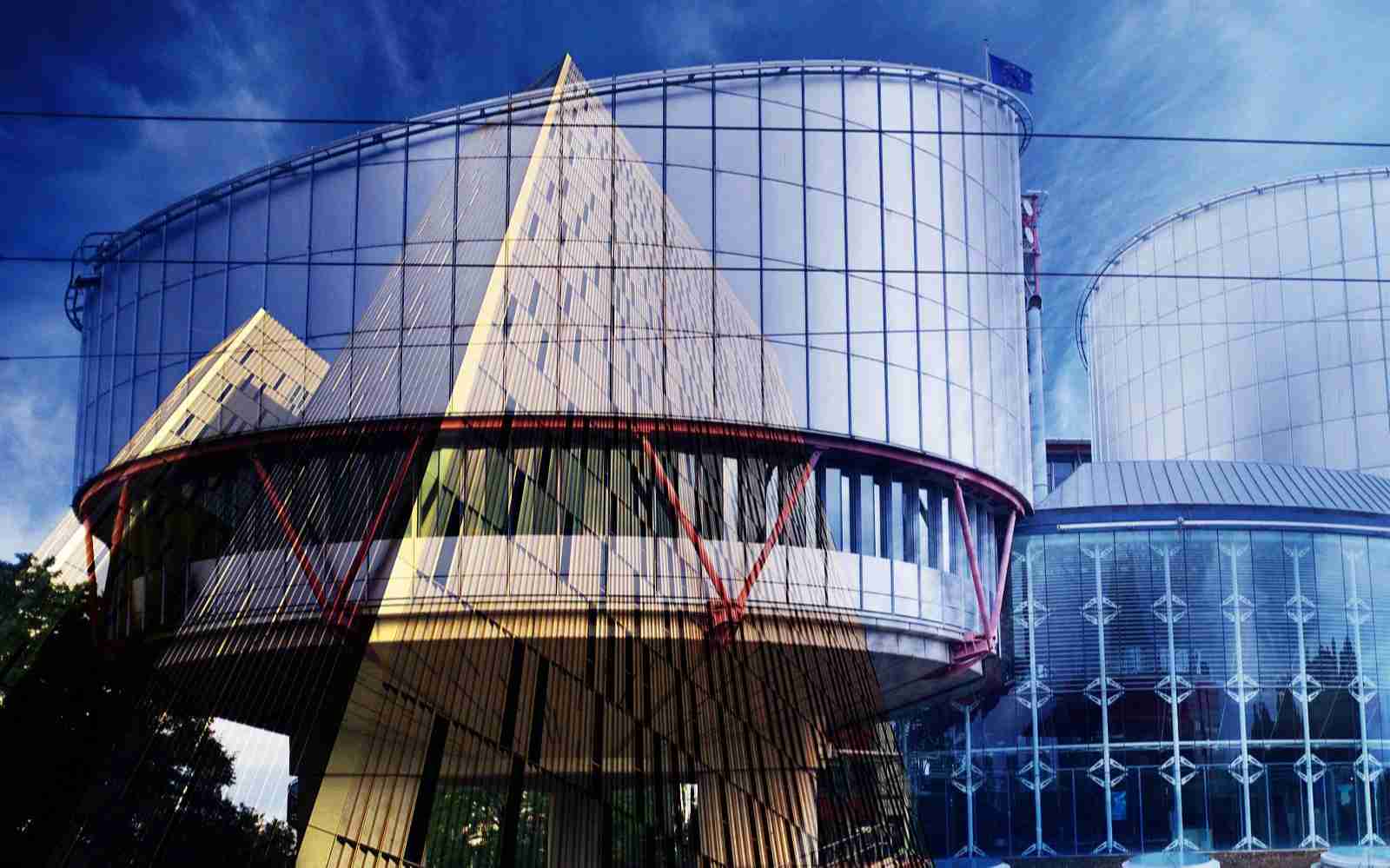