Country Report: The Rule of Law in Poland

Aleksandra Kustra-Rogatka of Torun's Nicolaus Copernicus University and a re:constitution fellow for 2019/2020 provides an overview of the rule of law in Poland. This report is the first in a series that will cover all 27 EU member states.

Since 2015, a rule of law crisis has been intensifying in Poland. The ruling party has sought and partially succeeded to capture the most important judicial bodies through laws that contradict constitutional and European standards. The covid-19 pandemic has also had an impact on the rule of law, specifically in the unconstitutional decisions taken surrounding the presidential election originally planned for May 2020.

These developments have been severely criticised both at the national and international level. While proceedings against Poland before the Court of Justice of the European Union are increasing, political procedures are stuck in political deadlock. Meanwhile, Polish society is deeply divided; while the attack on the judiciary has led to mass protests, the government still enjoys high public support.

This report traces the development of rule of law backsliding in the country, explains the national and international responses and lays out possible ways ahead. 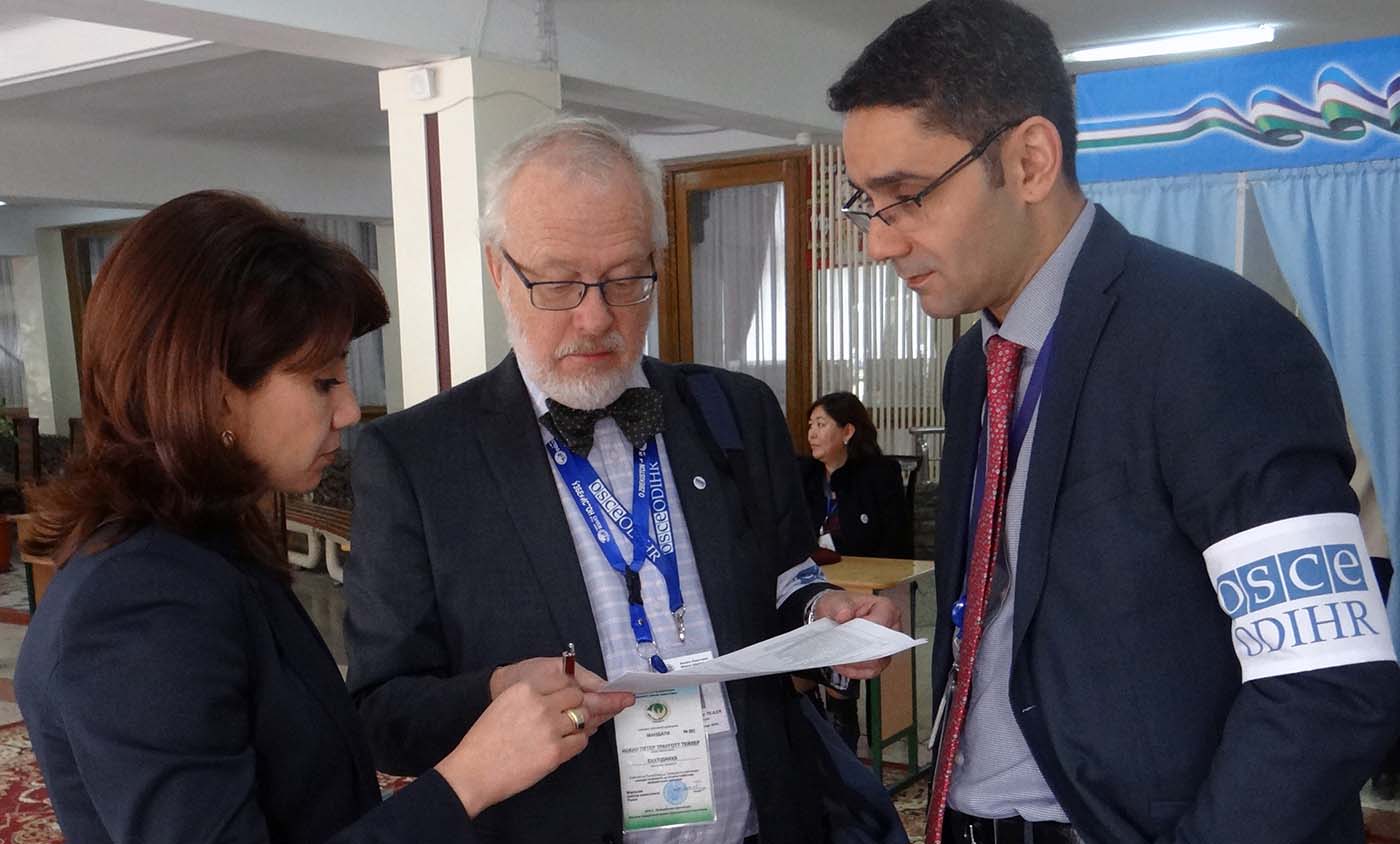 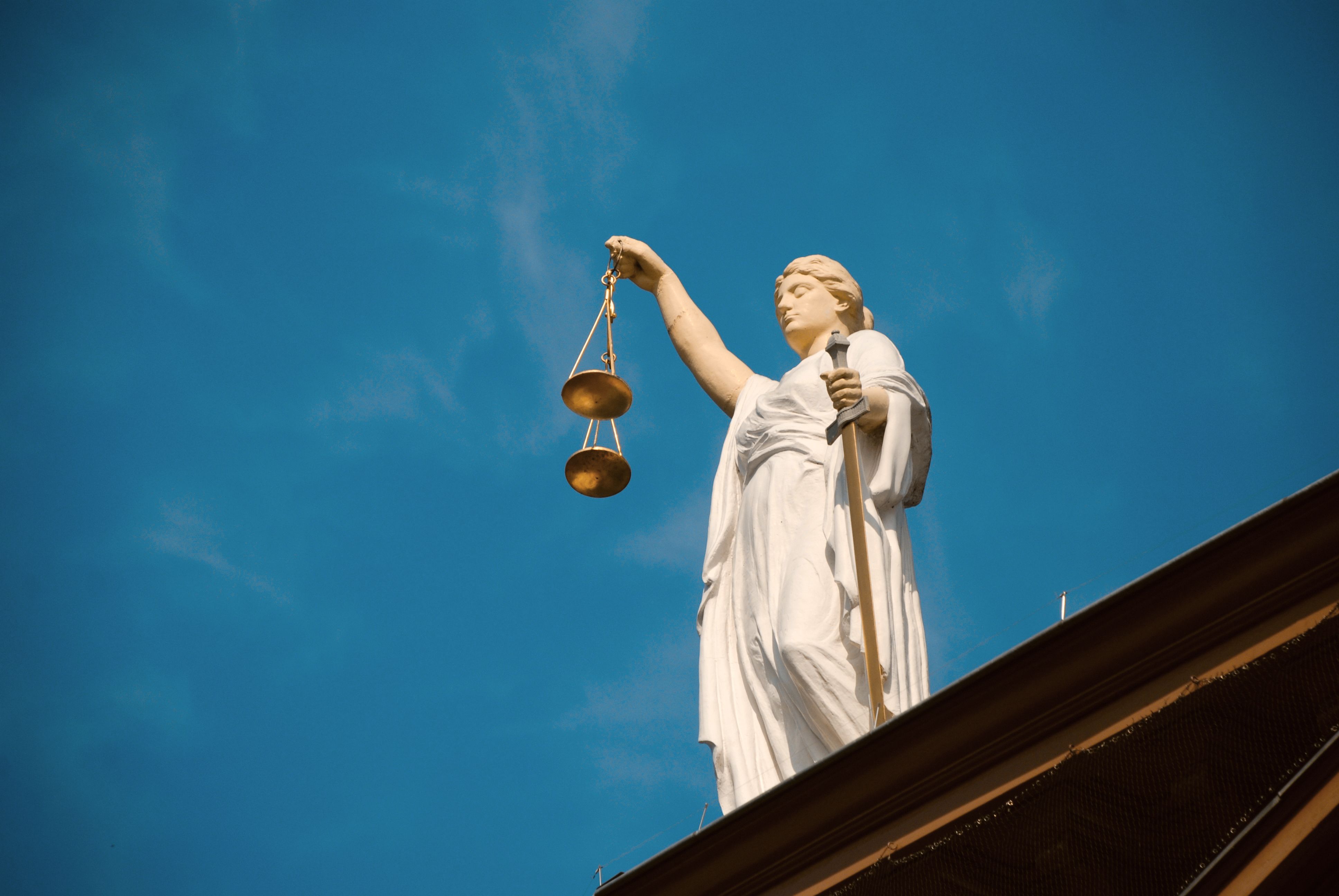