Romania’s elections and the rule of law

On Sunday 6 December, Romanians are heading to the polls to elect a new parliament. DRI’s Jil Prillwitz sat down with Alexandra Mercescu, lecturer at West University of Timisoara and 2020-2021 re:constitution fellow, to discuss the state of the rule of law in the country ahead of the elections.

What are the biggest rule of law issues in Romania?

In general, Romania complies with the rule of law. Luckily, we have not seen the kind of democratic backsliding that we witness in neighbouring countries. However, serious issues emerged under previous governments led by the Social Democratic Party (PSD), the successor of the former Communist party. The PSD is widely perceived as the most corrupt party and introduced some very controversial measures that targeted judicial independence between 2017 and 2019, which were found to be contrary to EU law by the Advocate General of the European Court of Justice in a group of cases pending before the court.

At the time, as many PSD politicians were convicted or on their way to being convicted for corruption, the government wanted to be able to control the judiciary. They created a special section for the investigation of offences and crimes committed within the judiciary, which was seen as an attempt to intimidate judges. They also made it easier to sue judges and prosecutors for erroneous decisions and introduced early retirement schemes.

The PSD lost power over a year ago after a no-confidence vote in parliament and the current minority government, led by the conservative National Liberal Party (PNL), stated that they are committed to defending the rule of law and want to reverse these measures. The progress on the reversal and further strengthening of judicial independence has been limited so far, as the current government lacked the necessary majority to push these reforms through. However, it unveiled its draft ‘counter-reform’ in early October, which will be up for public debate until March 2021.

The European Commission recently published its rule of law report on Romania. Does the report accurately assess the situation in the country?

Yes, it is a fair account. The report highlights the major issues, which are related to the judicial reforms and the fight against corruption. The findings for the other parameters – media pluralism and other checks and balances – are normal for a country that has never been a stable democracy. Yet you can see that we are building something, even if it is not finished yet.

One small caveat is that some believe the Commission is being particularly kind to Bulgaria in comparison to Romania. There has been talk of lifting the special monitoring mechanism, which both countries have been subject to since their accession to the EU in 2007, for Bulgaria but not for Romania, despite notable longstanding issues which led to the massive protests we are seeing there. To Romania, which seems to be on a path towards strengthening the rule of law, this might feel somewhat unjust.

Why do you think that this is the case? Is there a double standard, as some experts claim?

There might be a double standard because of the politics involved. Many in Brussels have an interest in Bulgarian prime minister Borisov because his party belongs to the European People’s Party (EPP) and they need his political support. Of course, the rule of law should be assessed on technical and not political grounds, but I do not think the EU is above acting this way. We can discuss whether this is particularly problematic or just normal politics, but we do have to admit that Brussels politics play a role.

Romania is holding parliamentary elections on 6 December. Who are the major players and is the rule of law coming up as an issue in the campaign?

We have two traditional big parties in Romania, the National Liberal Party (PNL), which is in government right now, and the Social Democratic Party (PSD). During this election, we have also seen a new force emerge on the political landscape: Alliance 2020. It is an alliance between the Union Save Romania (USR) and the Party of Unity, Liberty and Solidarity (PLUS), led by Dacian Cioloș, former EU Commissioner and current president of the Renew Europe group in the European Parliament.

This alliance was quite successful in local elections held at the beginning of October and will probably fare rather well in the general elections. They might be able to form a coalition with the PNL. Both the PNL and Alliance 2020 are campaigning on an anti-corruption platform and want to reverse the controversial reforms introduced by the PSD.

What impact has covid-19 had on the rule of law?

Romania did not adopt any measures that are completely out of sync with the rest of Europe. At the beginning, a state of emergency was declared by the president and approved by parliament, as required by the constitution.

Then, the constitutional court examined in detail what powers the president has and to what extent he or she can restrict human rights. There is a vibrant discussion going on in Romanian society at the moment. Many people are asking what the balance is between security and freedom, a debate we were not used to having. This is great for our democracy.

Yet there is also a worrying trend to deal with the pandemic through prosecution instead of through incentivising people to follow public health measures. I believe this tendency is rooted in the fight against corruption, in which prosecution and threat of punishment were a successful strategy in recent years. However, this widespread public support for punitive measures may lead to the state acting based on popular demand for punishment rather than certain legal principles enshrined in criminal law. This could be particularly problematic during times of crisis such as at present, when the state enjoys additional powers, potentially resulting in excessive prosecution and human rights infringements.

How is the pandemic affecting these elections?

Specific arrangements were made to ensure the election takes place under social distancing rules. Unsurprisingly, the PNL government was a little reluctant to implement harsh nation-wide measures prior to the elections, as the restrictions are not very popular and might disadvantage them at the polls. Most likely, the winner of the elections will feel more entitled to tighten the measures afterwards. Voting by mail, which is only available to Romanians who have their official domicile abroad, was not extended for this election.

What is next for the rule of law in Romania after the elections? How would different electoral outcomes impact the development of these issues?

The PNL is currently leading in the polls. If it wins the election and maybe even forms a coalition with Alliance 2020, the expectation is that they will continue to be committed to the rule of law and will probably find the necessary majority to roll back the controversial measures and pursue the fight against corruption.

If the PSD were to win the elections, it is tough to say what would happen. On the one hand, seeing neighbouring countries not care about EU values might encourage them to return to business as usual and seek to capture the state for their own interest. On the other hand, they have seen the harsh reaction of the EU and high public support for Alliance 2020. So, the PSD might instead want to return to what they originally stood for, which is the redistribution of wealth and social equality. It will all depend on who leads the party because there are many internal clashes at present.

Overall, I am optimistic about the future of the rule of law in Romania. 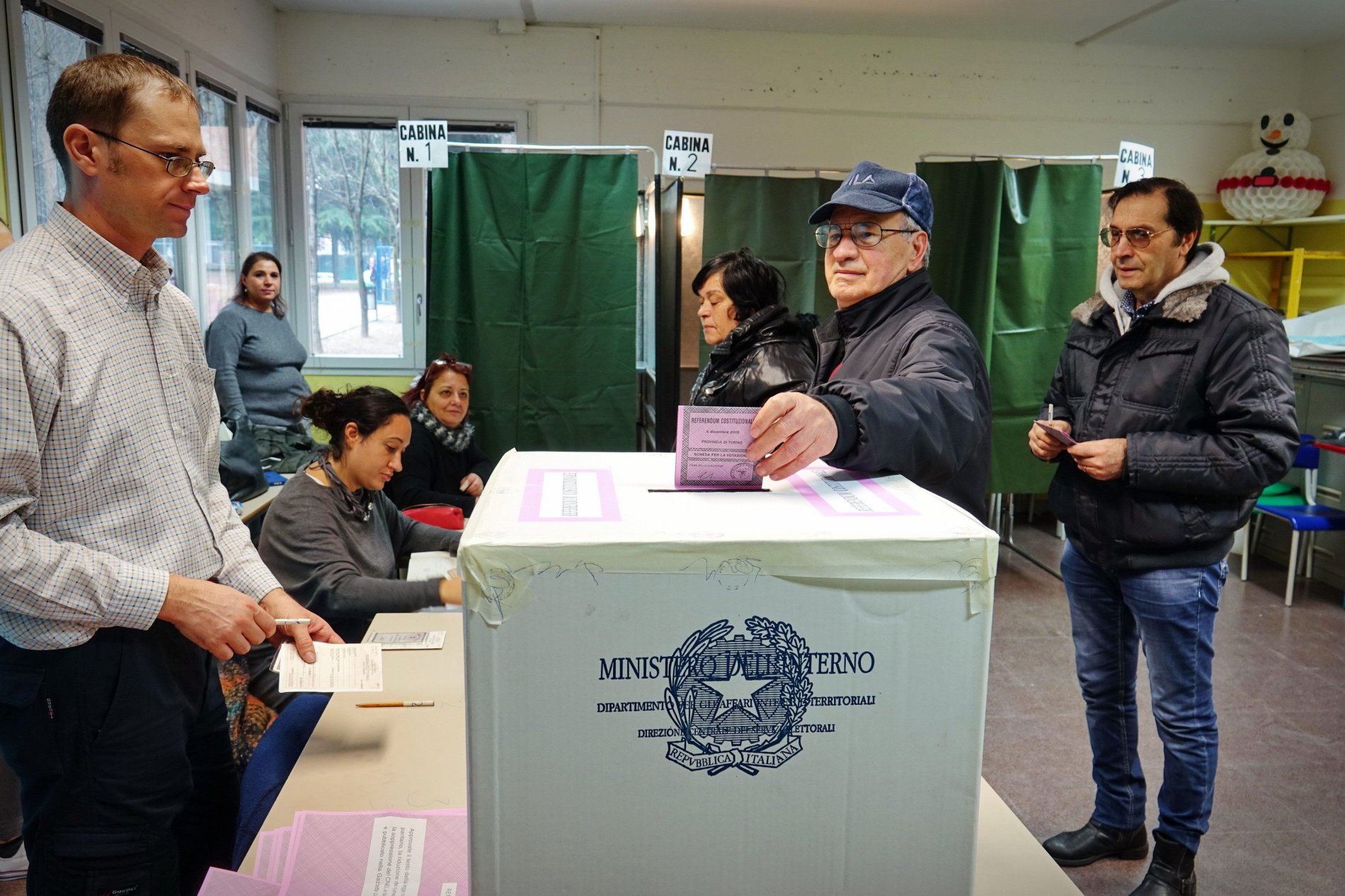 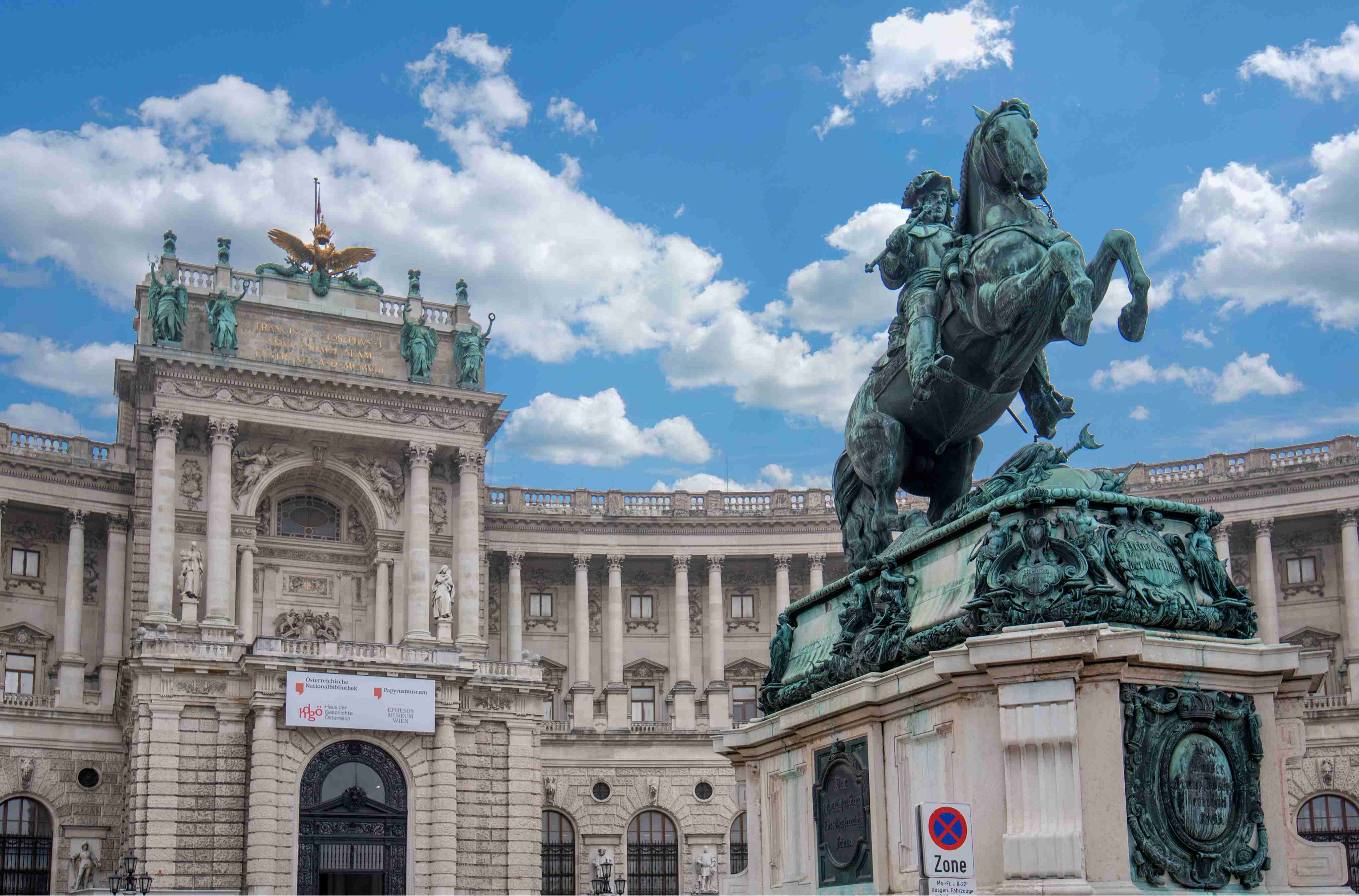 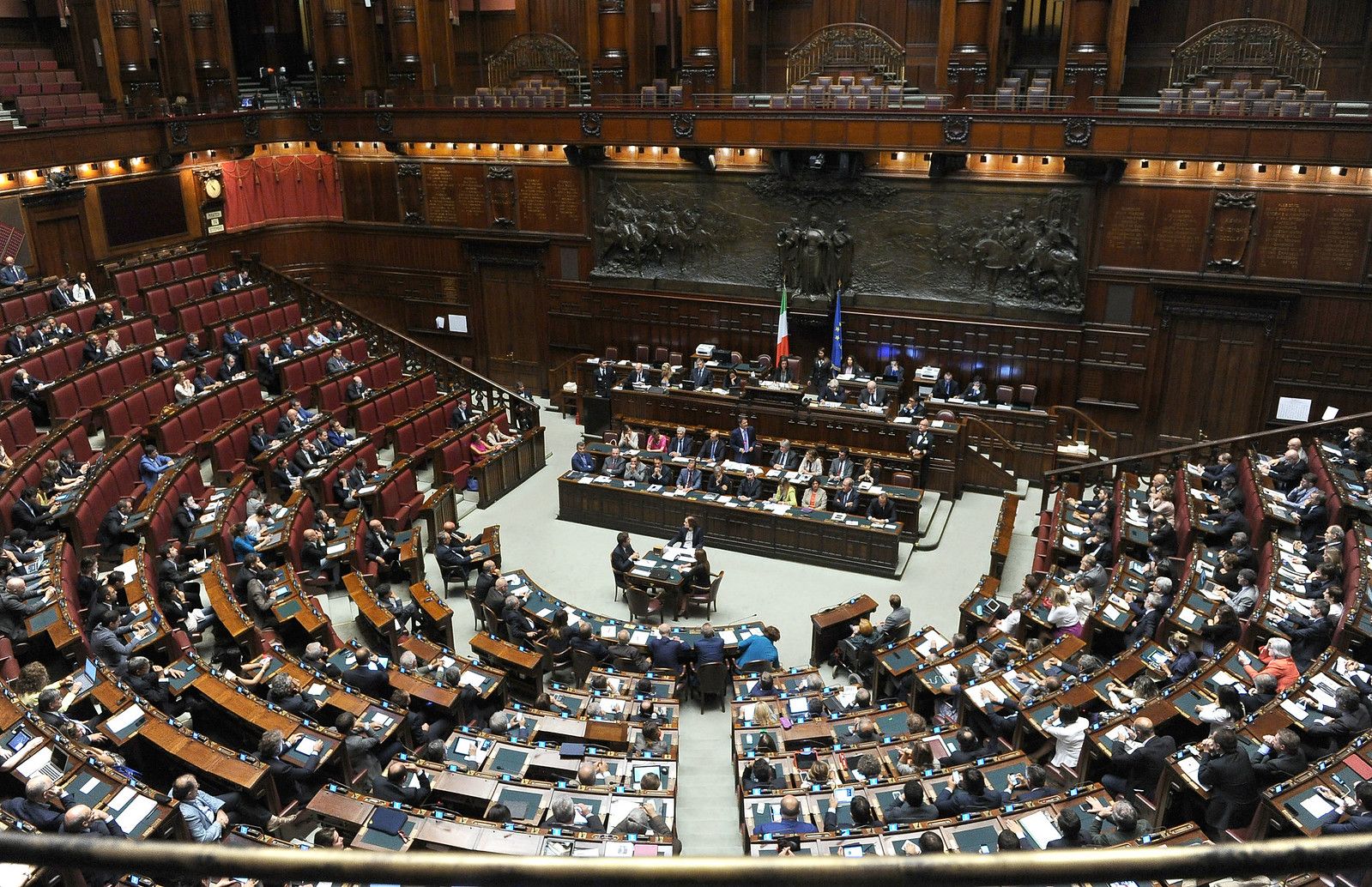