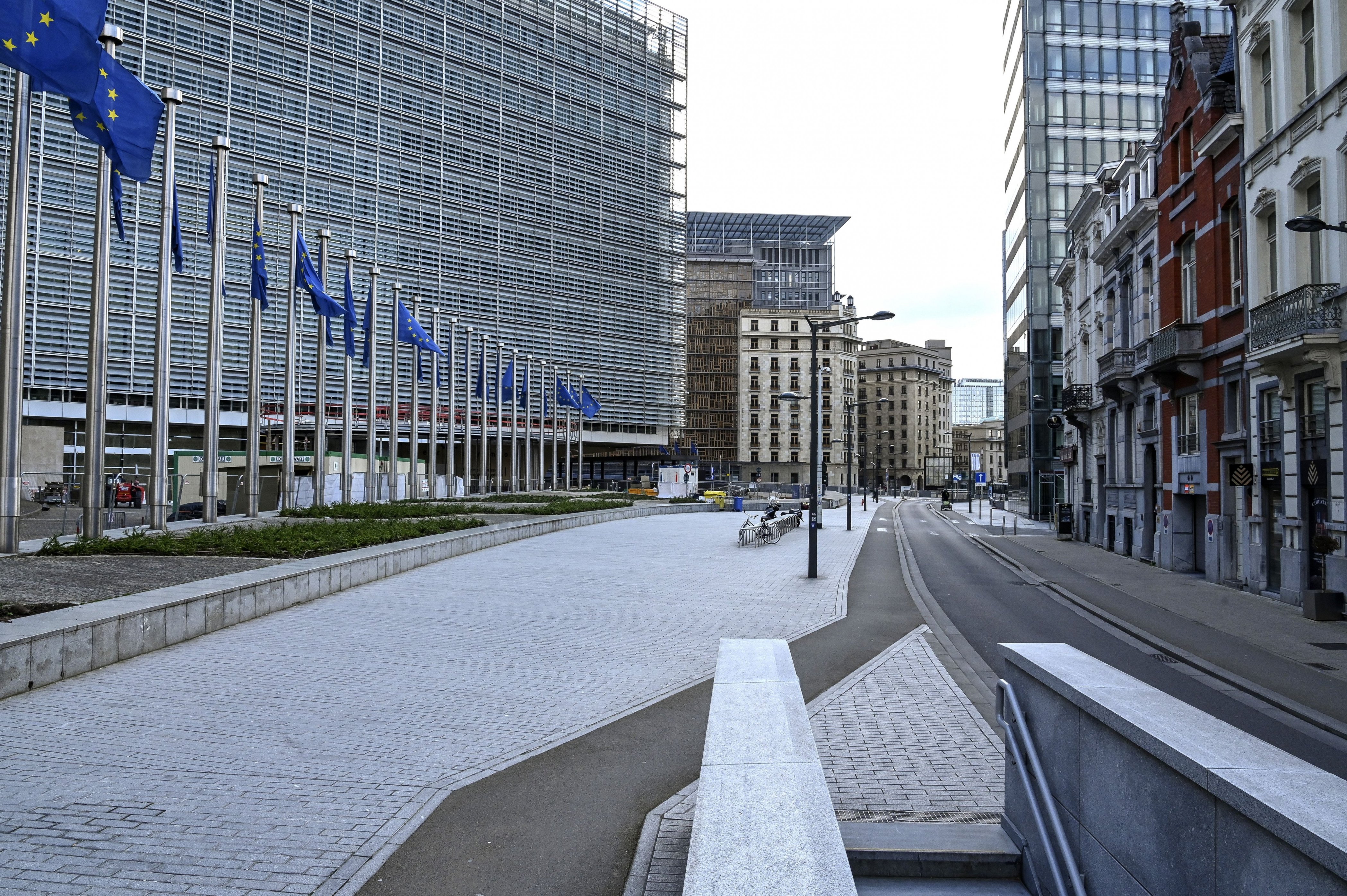 Top recommendations for the 2022 EU Commission rule of law report

A PDF version of this article is available below.

The European Commission has started working on the 2022 rule of law report, which covers all 27 EU Member States and examines the state of the judiciary, freedom of the media, prevention of corruption, and other vital areas of concern related to the rule of law. This third instalment of the report sees some important changes, mainly the introduction of targeted recommendations and a follow-up mechanism.

At Democracy Reporting International (DRI), we have been closely monitoring developments on the rule of law across the EU and will raise some horizontal cross-cutting issues in the ongoing stakeholder consultation process. In this article, we will briefly elaborate on three areas we consider particularly important – the contestation of European courts by EU Member States, the rule of law aspects of the ongoing covid-19 emergency, and the shrinking civic space in the EU. We hope that this may inspire and assist other organisations who wish to contribute to the report.

Contestation of the European regional courts

2021 was marked by an alarming trend of constitutional courts of EU Member States challenging the authority of the two European Courts – the EU’s Court of Justice (CJEU) and the European Court of Human Rights (ECtHR). Instead, they validated their government’s refusal to implement judgments of those two courts. In Poland, the government employed a politically compromised Constitutional Tribunal to directly challenge both courts. In Romania, the Constitutional Court set out on its own to challenge the authority of CJEU.

The contestation of the CJEU and rejection of the primacy of EU law are a grave threat to the EU as a whole. At the same time, there has also been an increasing lack of implementation of leading ECtHR judgments across the EU, even though they too are legally binding for the Member States. Some countries, such as Hungary and Poland, have shown particularly little willingness to revert the trend.

Covid-19 and the rule of law

Many governments continued to employ de jure or de facto states of emergency throughout 2021, imposing strict measures to contain the spread of covid-19.  In May last year, DRI published an extensive study of the 27 EU Member States’ reactions to the pandemic, finding major issues across the EU regarding the legality of measures, their adoption process as well as parliamentary and judicial oversight. Many of these issues persisted throughout 2021, with EU Member States continuing to employ various emergency measures to curb the spread of subsequent infection waves.

2021 saw the continued shrinking of space for civil society organisations across the EU. Multiple Member States have engaged in activities damaging to CSOs, ranging from creating obstacles to their functioning to using strategic lawsuits against public participation (SLAPP suits) against NGOs that criticise the government. The rule of law crisis present in some Member States increasingly affects their civic space and could spill over to the rest of the EU, with organisations engaged in monitoring and criticizing the activities of anti-democratic governments targeted at an increasing rate. While the EU has continued to be a vital supporter and donor for civil society across the continent, the conditions for citizens to organise, support people and participate in political debates have deteriorated further in many Member States.