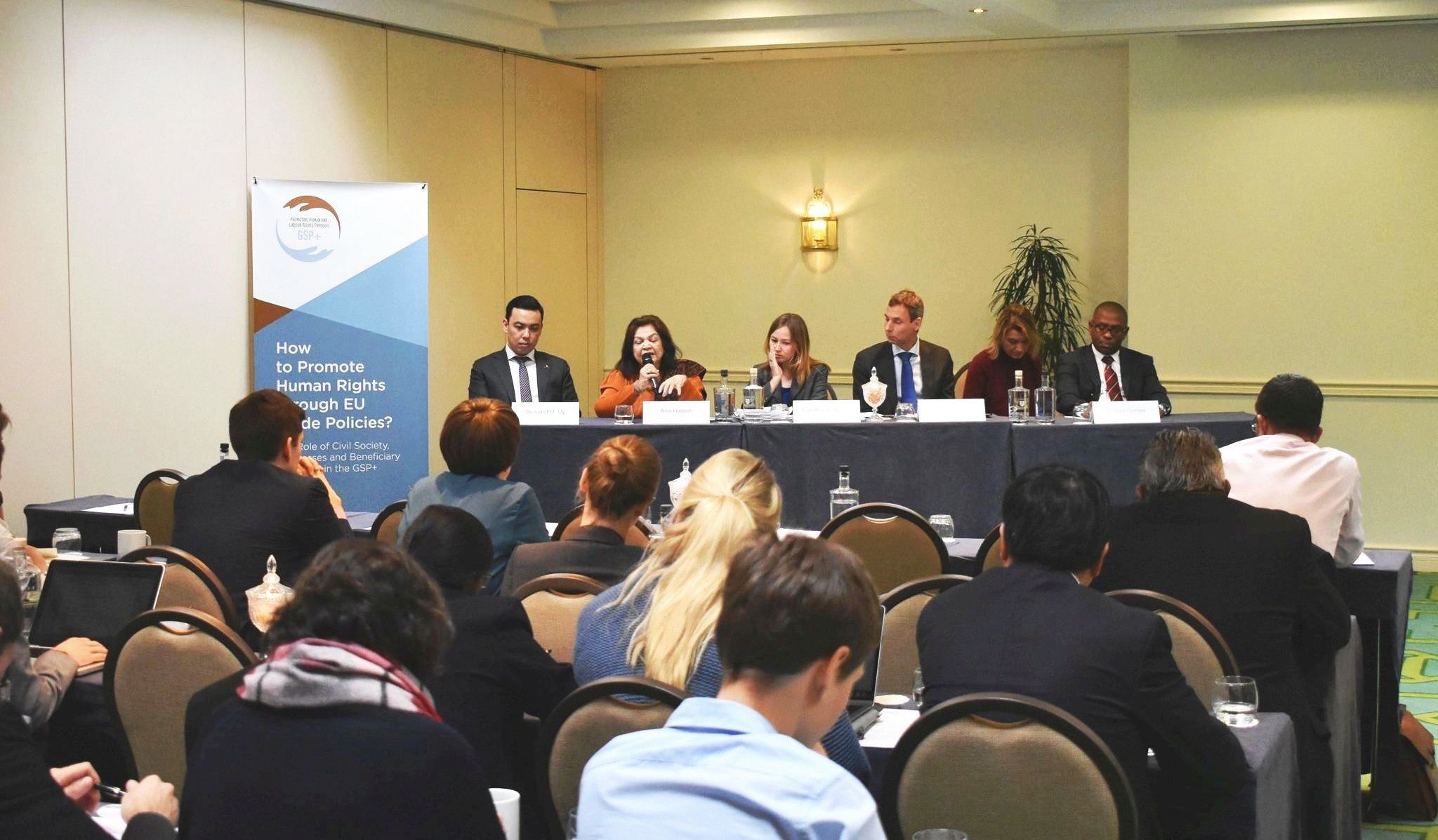 The EU allows vulnerable countries to export many products to Europe without paying custom duties. In exchange, it expects that these countries respect 27 international conventions on human rights, labour standards and the environment. This scheme, known as GSP+, has worked well on the economic side in some of the countries. For example, Pakistan has greatly increased exports of such privileged products to the EU, thereby creating jobs and revenue. The scheme offers a chance to mobilise new constituents for human rights, such as business.

It is not clear if the human rights side of the bargain has worked as well as the economics of it. Critics point out that despite serious violations, such as extrajudicial killings in the Philippines, the EU did not suspend the preferential treatment. Many analysts feel that the ‘red lines’ of the scheme are unclear; what could constitute serious and systematic violations of the principles laid down in the 27 conventions is difficult to understand. Many feel that a stronger consultation process around the EU’s regular monitoring of beneficiary states would strengthen the role of GSP+.

These were the main conclusions of a conference held in Brussels on 28 November 2018 with some 50 participants from the EU institutions, governments, citizen groups and academia.

The event was funded by and conceived with GIZ in the wider framework of DRI’s EU-supported project Promoting Human and Labour Rights through GSP+. 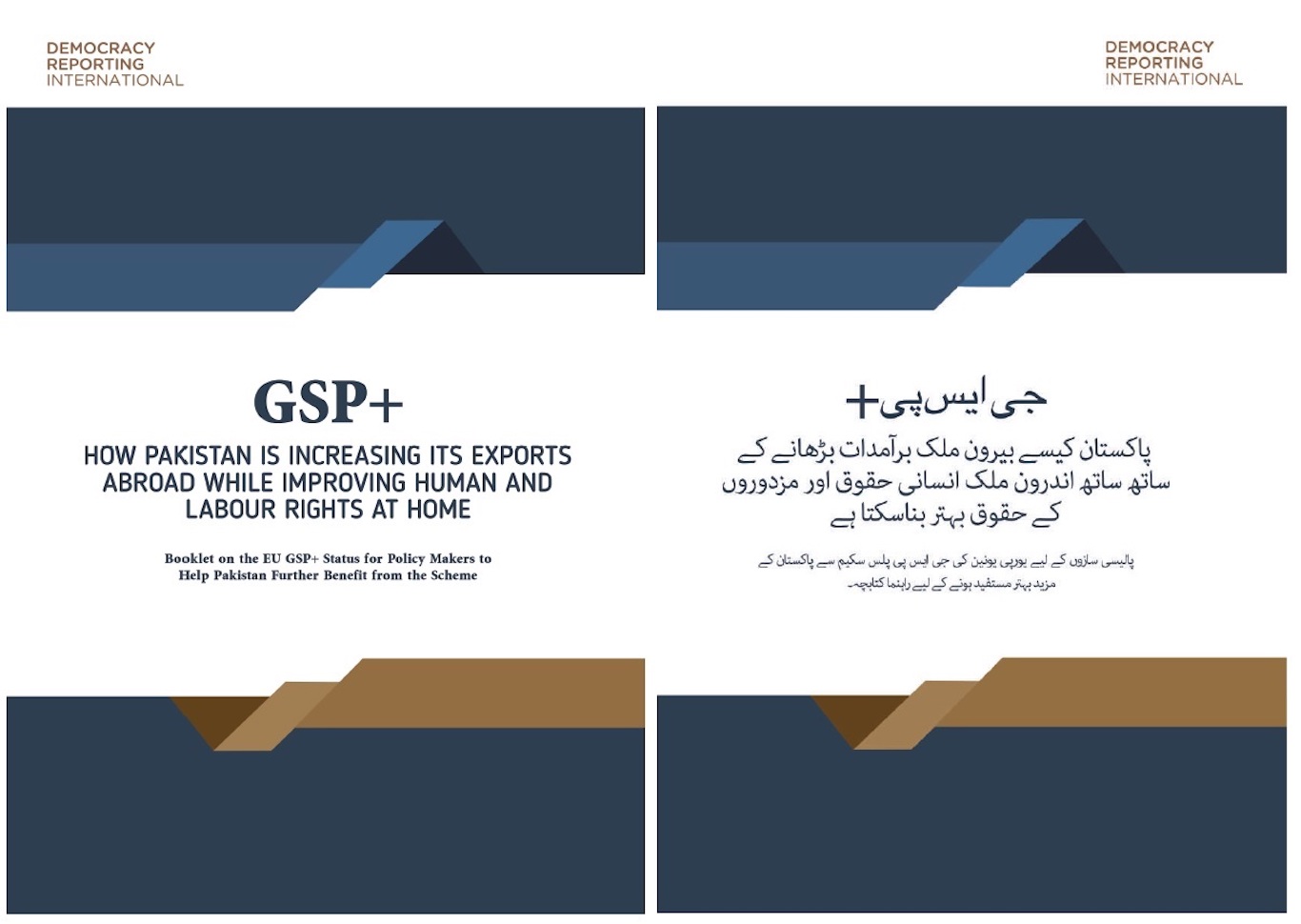 Booklet: How Pakistan is increasing its exports abroad while improving human and labour rights at home 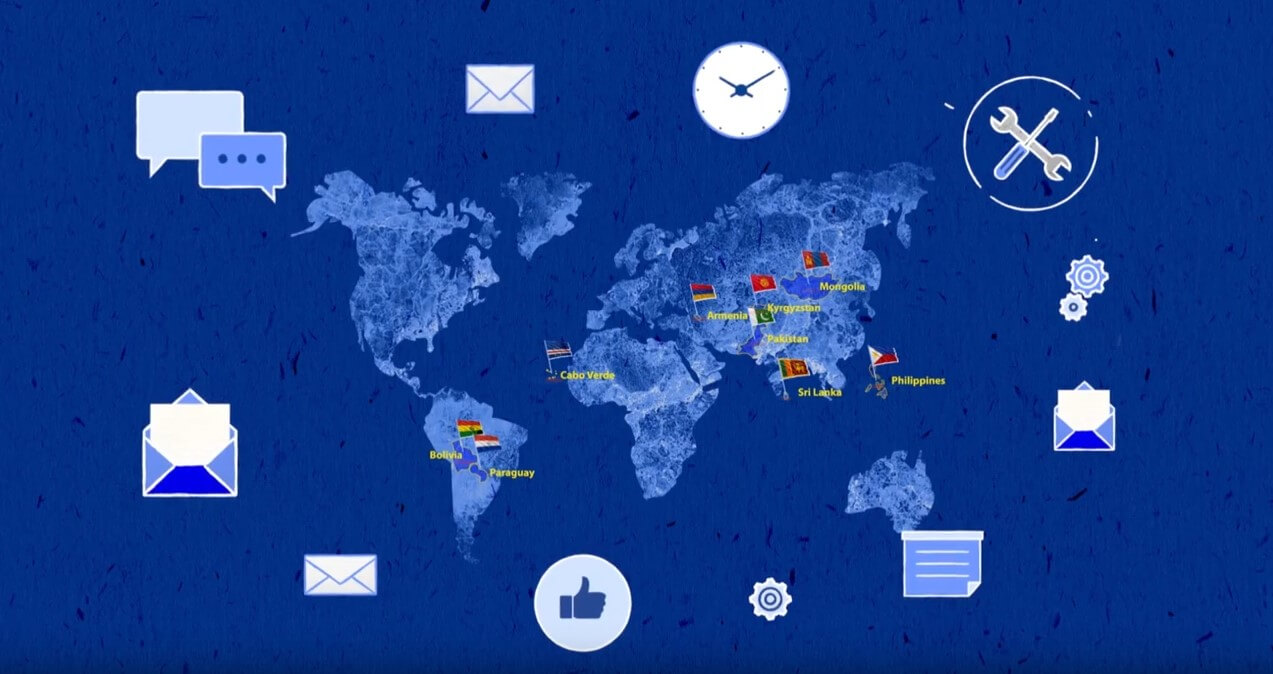 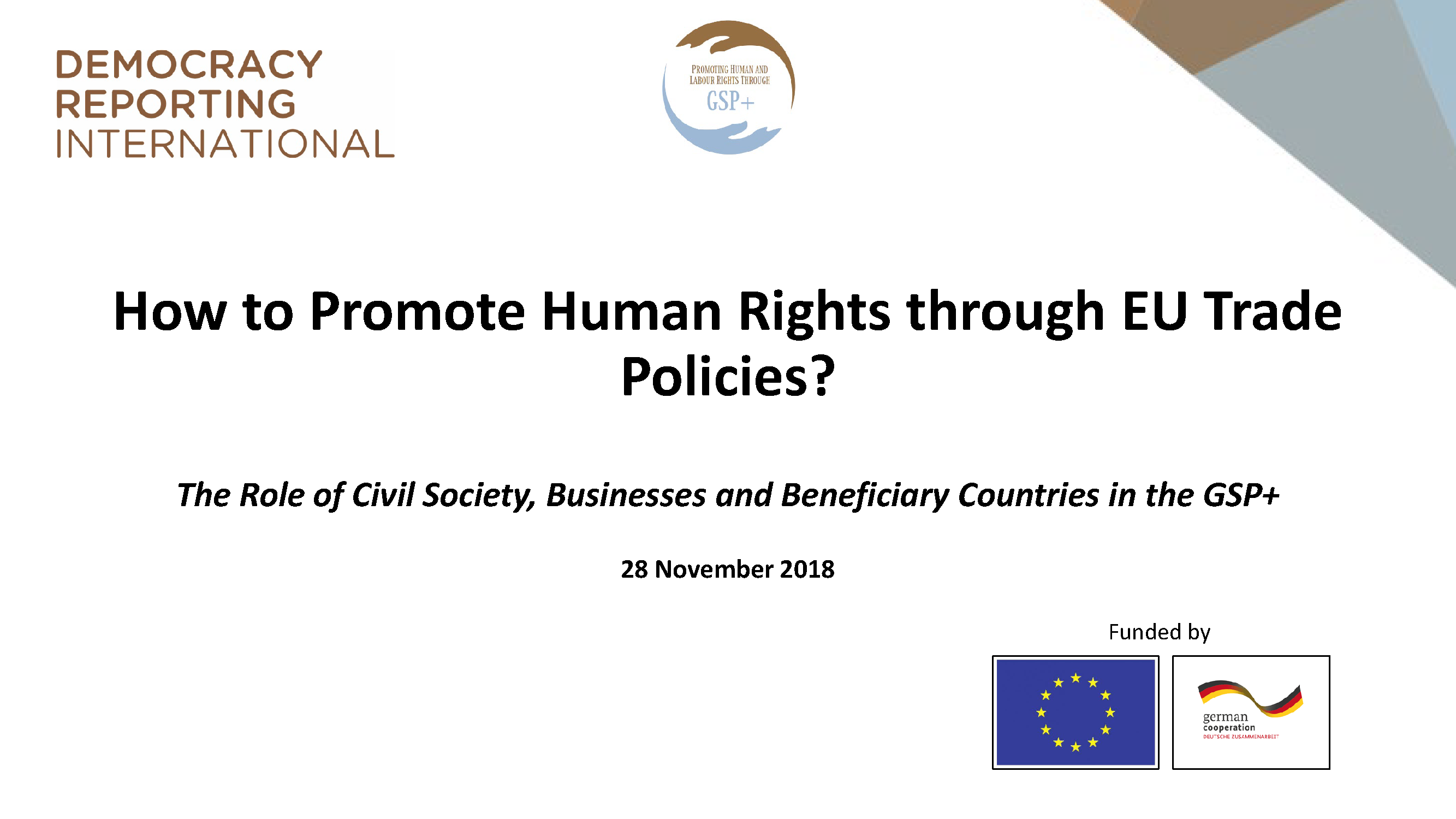 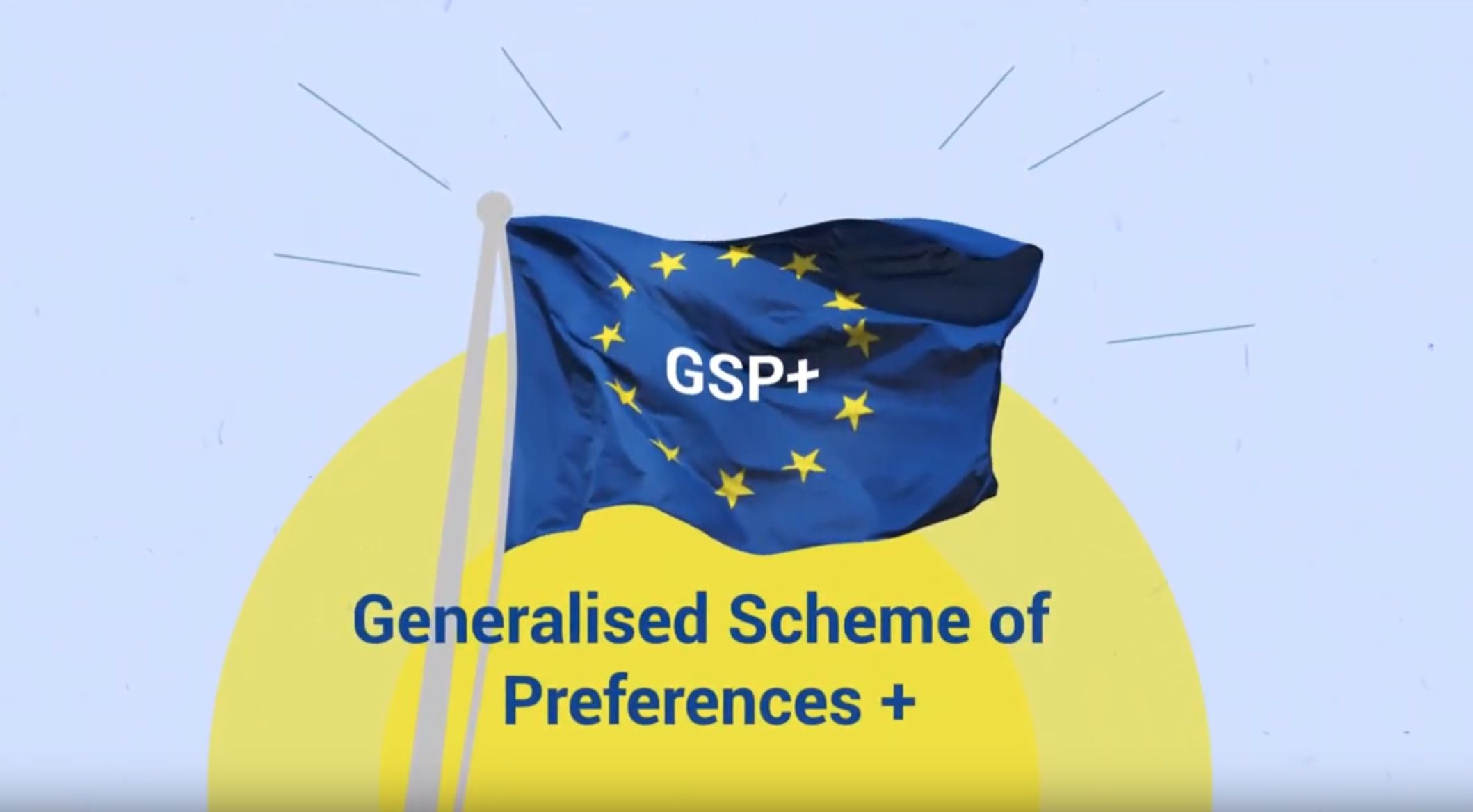 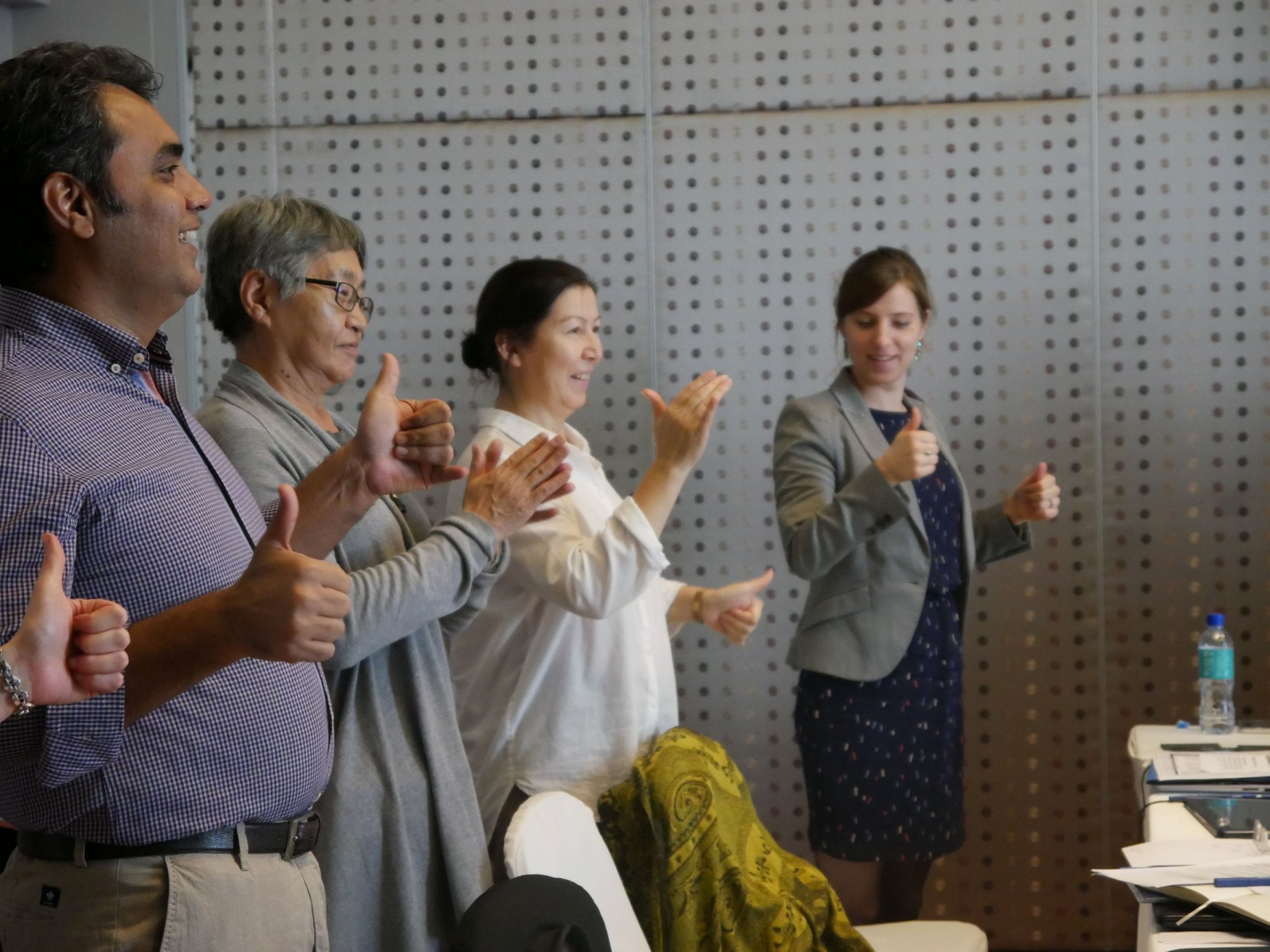 How to monitor human rights in a trade context? 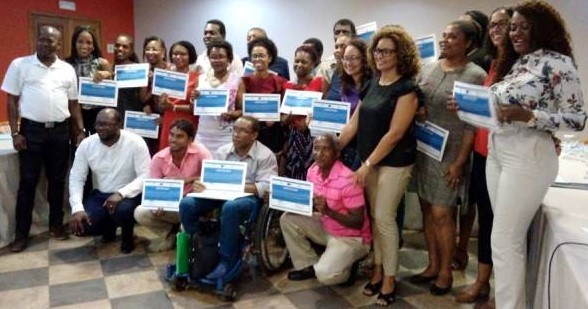