This paper provides an overview of evolving positioning of senior Russian and Ukrainian officials on key issues of difference. We update it regularly. The official positioning should not be looked at naively: It may not reflect genuine positions, but rather attempt to influence global public opinion in favour of one side.  We currently do not see a serious Russian will to negotiate a solution. The military situation will also influence the stated objectives of the two sides.

It is also worthwhile noting that this is not a “normal conflict” between two parties that escalated. Ukraine has no special demands against Russia, except to be left alone to decide its direction. On the contrary, Russia assaulted Ukraine and declared far-reaching war aims which would have meant complete surrender, the destruction of the country, the nation and of Ukrainian democracy. The war thus had absolutist aims which were not designed as a basis for negotiations.

There have been several levels of conversations on a solution that could end the war:

President Zelensky has repeatedly suggested direct talks with President Putin. The Kremlin has not taken up Zelensky’s proposal. The presidential advisor and co-negotiator of President Zelensky, M.Podoliak, stated on 16 March that the meeting between Putin and Zelensky may take place after the work on the agreement is completed, perhaps in the next weeks.

The positions of M. Podoliak referenced here, stem from various interviews he gave on 15 and 16 March

Access below our Position Tracker on the Ukraine-Russia talks. 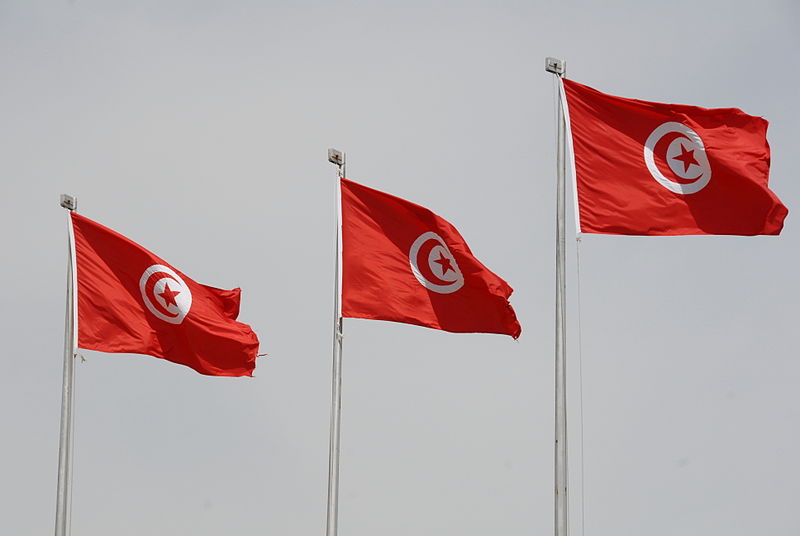 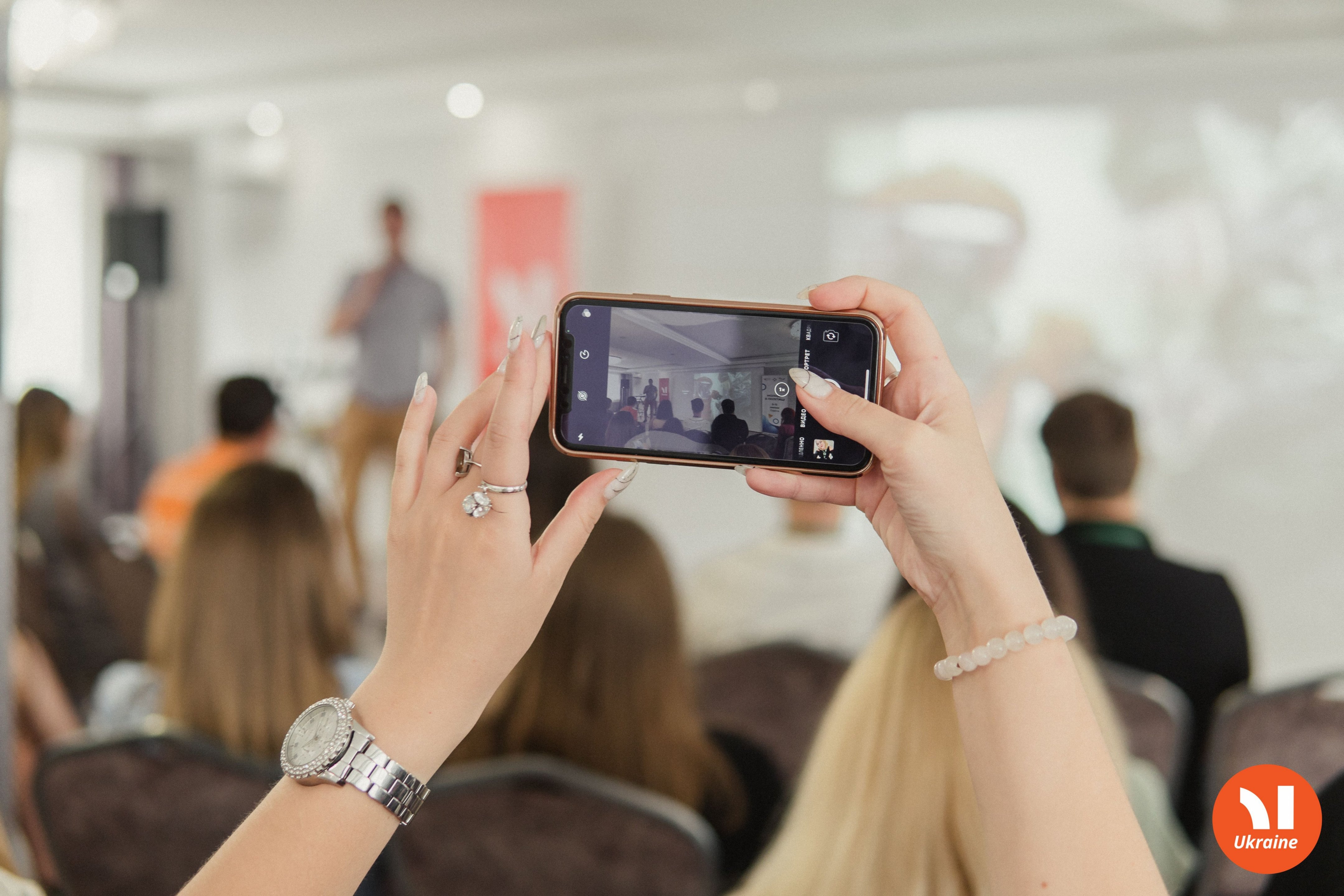 Call for participants: 'Youth in politics' School in Kyiv 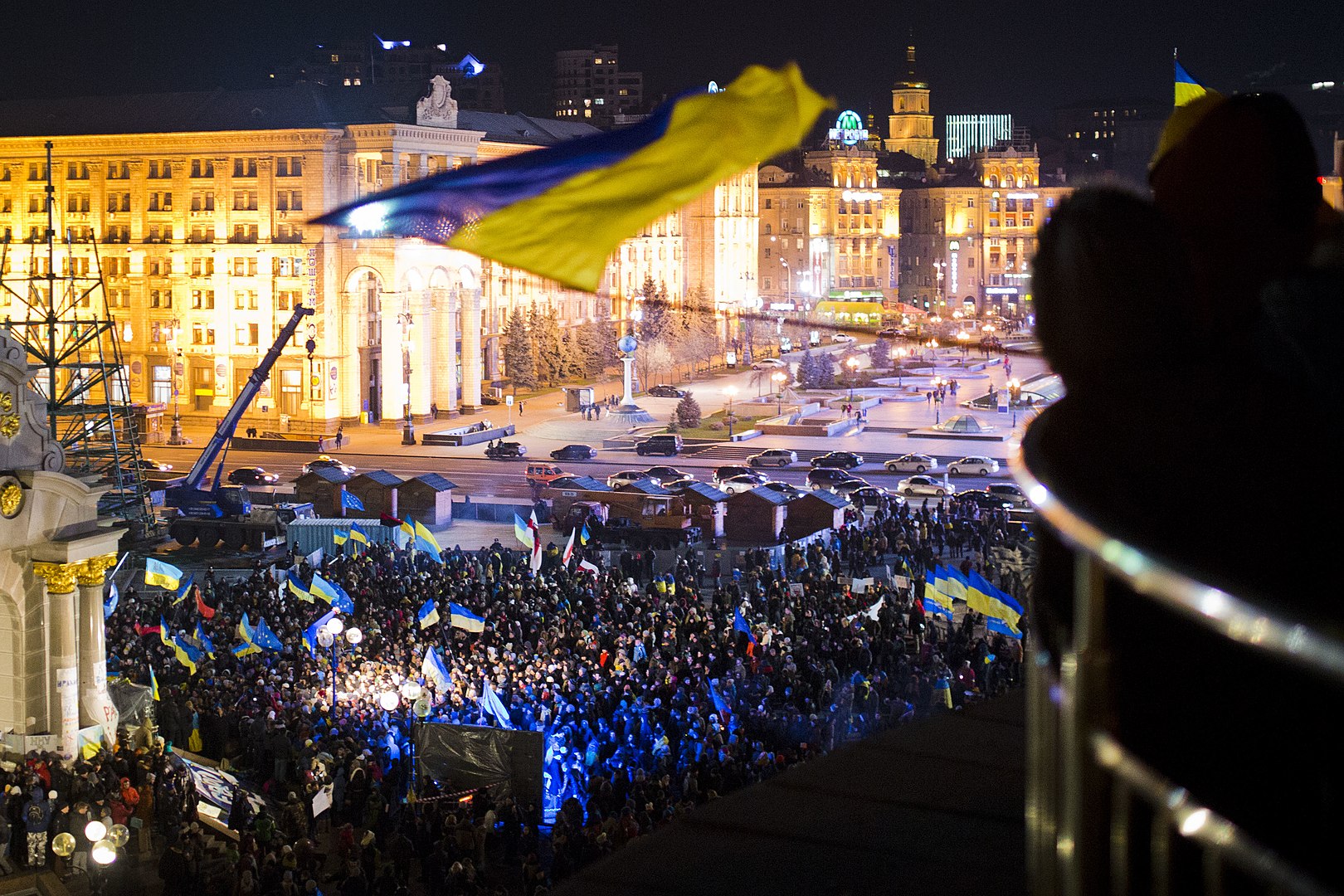