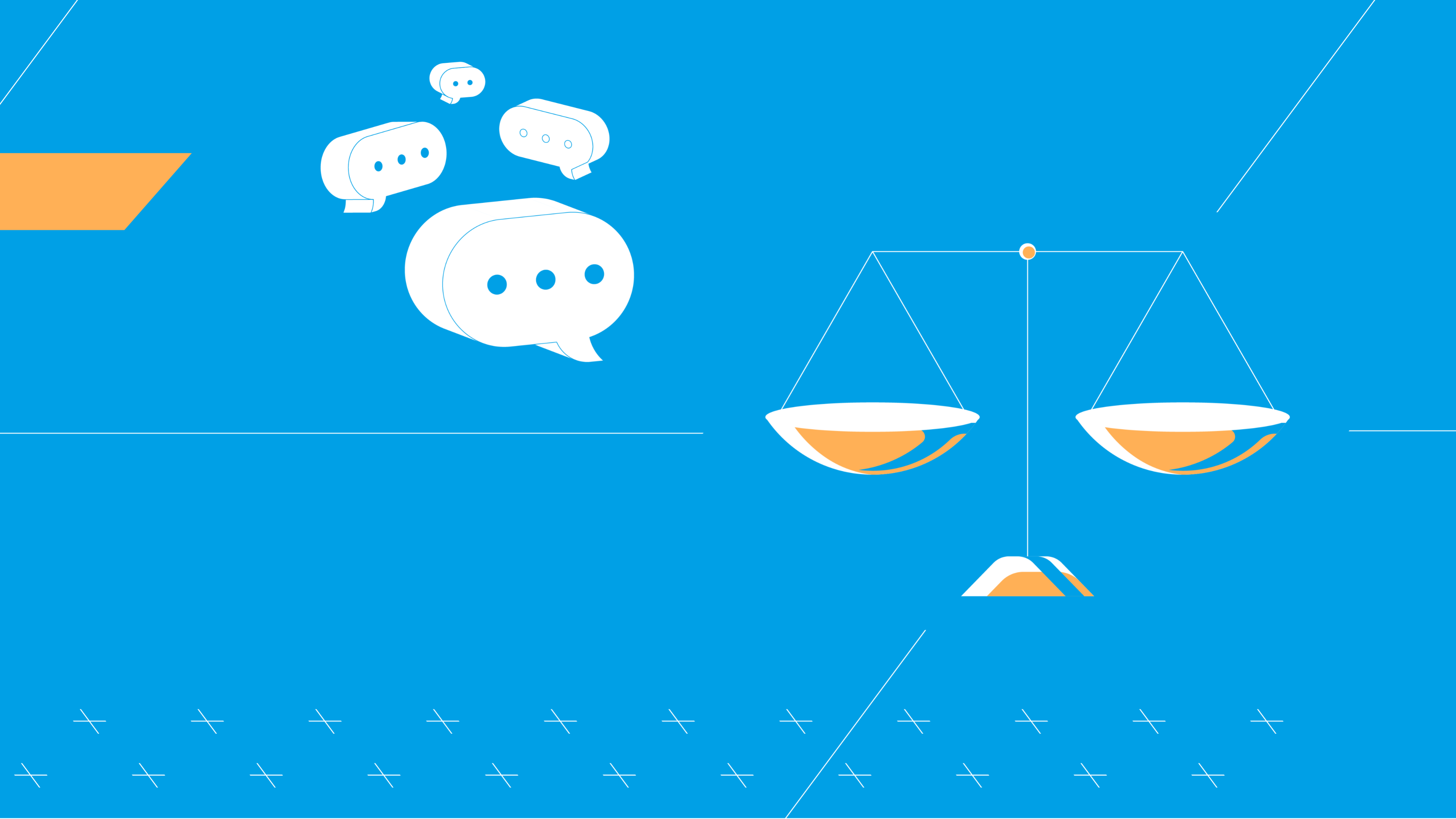 A number of politicians in Europe, notably from government parties in Poland and Hungary, are challenging established conceptions around the rule of law – the framework guaranteeing accountable governments and equal citizens’ rights. They pretend that the rule of law is a mere buzzword and claim that it is a political tool used to target them and their political agendas without justification. These claims are packed with myths, lies and half-truths that hinder constructive debates around the rule of law in the EU.

To help politicians, journalists, and any other actors involved in the rule of law debate navigate these muddy waters, Democracy Reporting International (DRI) and Meijers Committee paired up to create the Rule of Law FAQs. These handy cards will help you get your facts straight and be ready to bust the myths that have been built around the rule of law.

The set is available in English, German, French, Hungarian and Polish. To explore the English version, click on the image below. You can also find all language versions for download at the bottom of this page.

Speaking to Daniel Freund MEP about the Rule of Law FAQs

Daniel Freund MEP (Greens/EFA, Germany) speaks with us about the current debate on the rule of law at the European level, the Rule of Law FAQs and how this new tool may help his work.

Mr Freund MEP, thank you for your interest in the Rule of Law FAQs. Why was it important to you to be part of this initiative?

Daniel Freund MEP: I have been dealing with issues surrounding the rule of law since my election to the European Parliament and also before while working with Transparency International. I had countless very informed and stimulating discussions on the topic but also encountered a lot of half-knowledge and stereotypes. Hence I was very enthusiastic about the project. The FAQs provide concise and clear answers to some of the questions people most frequently get wrong and can help to debunk spurious arguments and smokescreens. They can also serve as a common basis for discussion.

The rule of law debate in the EU is more consequential and high profile than ever before. What is your stance on the current debate overall?

Daniel Freund MEP: I am very glad that the topic has gained significance in the public debate which forces decision-makers to discuss it at the very highest political level, after years and years of sweeping it under the carpet. However, I am worried and saddened by the fact that the European Commission and Member States in the Council are still hesitant to use all tools they have at their disposal and in some cases deliberately continue to delay action, such as the triggering of the rule of law conditionality. A very important point in the current debate which is sometimes overlooked is that every EU Member State agreed to the values enshrined in the EU treaties when joining the Union. Falling behind these standards cannot be justified.

You have received the Rule of Law FAQs from Meijers Committee and DRI. What is – in your opinion – the added value of such a tool?

Daniel Freund MEP: The tool provides decision-makers and journalists but also regular citizens who are interested in the rule of law with facts-based knowledge and arguments. There are many different aspects to the debate. And it can sometimes become difficult to follow it with new judgments of the Court of Justice on the rule of law crisis coming in on an almost daily basis by now. So, it is crucial to have all the key infos collected in one place. Furthermore, the discussion around the rule of law has come to be highly politicized and at times also emotional. The FAQs address a lot of myths, half-truths and unsubstantiated arguments frequently brought up in discussions. By providing politicians, journalists, and citizens with counterarguments and substantiated replies to common claims, the FAQs can contribute to making the whole debate more informed, sober, and objective and reduce prejudice and misinformation. The FAQs give very concrete and detailed information on the state of play in Poland and Hungary while not focusing solely on these countries but also shedding light on criticism directed towards other EU member states such as Germany, Spain, or France, and thereby avoiding allegations of one-sidedness or Western arrogance. They also show very well why the rule of law affects all areas of public, political, and economic life, and is crucial for any state’s democratic functioning.

Would you be able to tell us about a situation from your career as a parliamentarian in which such FAQs would have been useful to you?

Daniel Freund MEP: Every day I receive many comments on social media and by email about the rule of law in the EU. Even journalists are sometimes confused. The FAQs make it very easy for me to provide answers. We already talked about the heated controversy around rule of law topics in the EU.

What is your personal message to the opposed groups in this debate?

Daniel Freund MEP: Dialogue is important, but at the same time, we must ensure that we don’t talk past each other. The Polish and Hungarian governments’ reactions to the recent ECJ decision on the rule of law conditionality, unfortunately, showed again that the dispute no longer concerns the matter at hand. Completely unrelated issues are being floated in order to deflect attention from the actual problems. I would like to see a return to a more objective discussion here, in which both sides recognise and hear each other. Hopefully, the FAQs can help bring the debate back to a more factual and productive level.

Thank you very much for your time.

States of Emergency and the Rule of Law: A Primer