This article was written for Foreign Policy by Duncan Pickard,  a constitutional specialist at Democracy Reporting International and a nonresident fellow at the Rafik Hariri Center for the Middle East.

After widely applauded elections, Libya is preparing to draft its first democratic constitution after more than 40 years of Muammar al-Qaddafi’s dictatorship. A 60-person committee will draft the constitution and reckon with key social issues facing Free Libya, including national identity and human rights, state and religion, and the distribution of political and economic power. The committee must frame a state in a country once characterized by weak social or political organization.

The process by which the constitution will be written is unclear. The National Transitional Council (NTC) — which served as Libya’s interim parliament after the ouster of Qaddafi until the July 7 election of the General National Congress (GNC) — had proliferated a constitutional declaration to govern the transitional phase. The declaration called for the congress to appoint 60 experts to a constitutional committee, 20 from each of Libya’s three historical provinces in the west, east, and south. But the NTC amended the declaration the week prior to the election, stating that the members of the constitutional committee would be elected rather than appointed.

The full article can be read here. 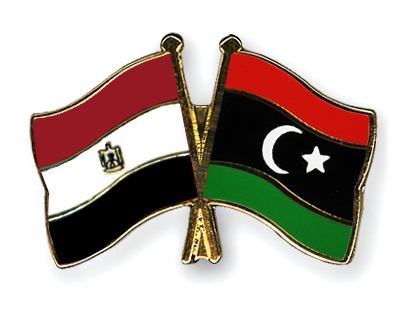 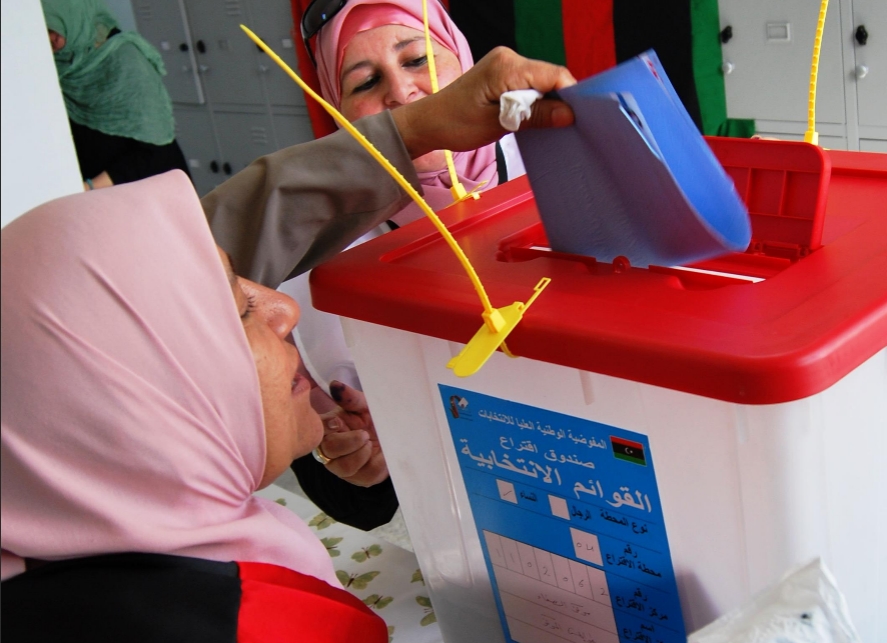 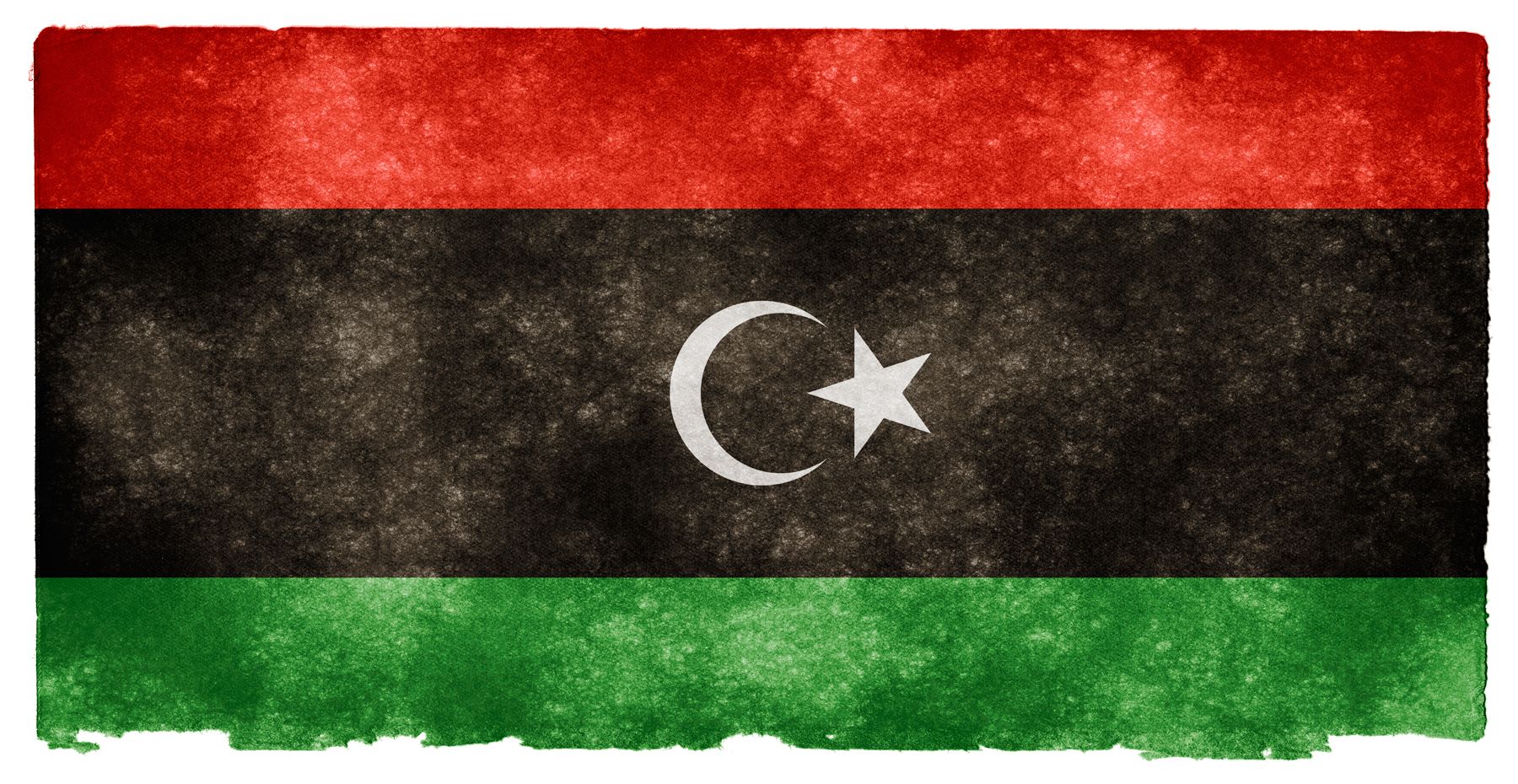 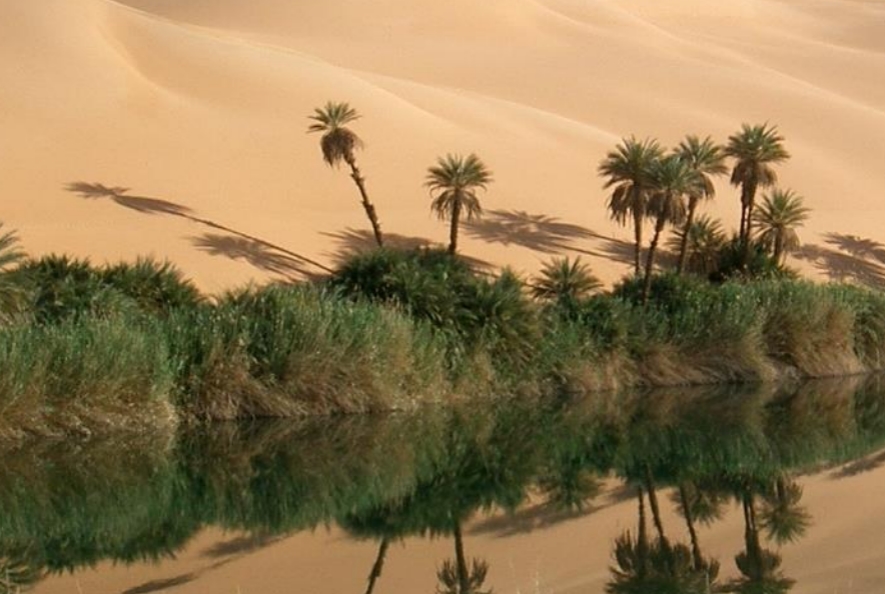 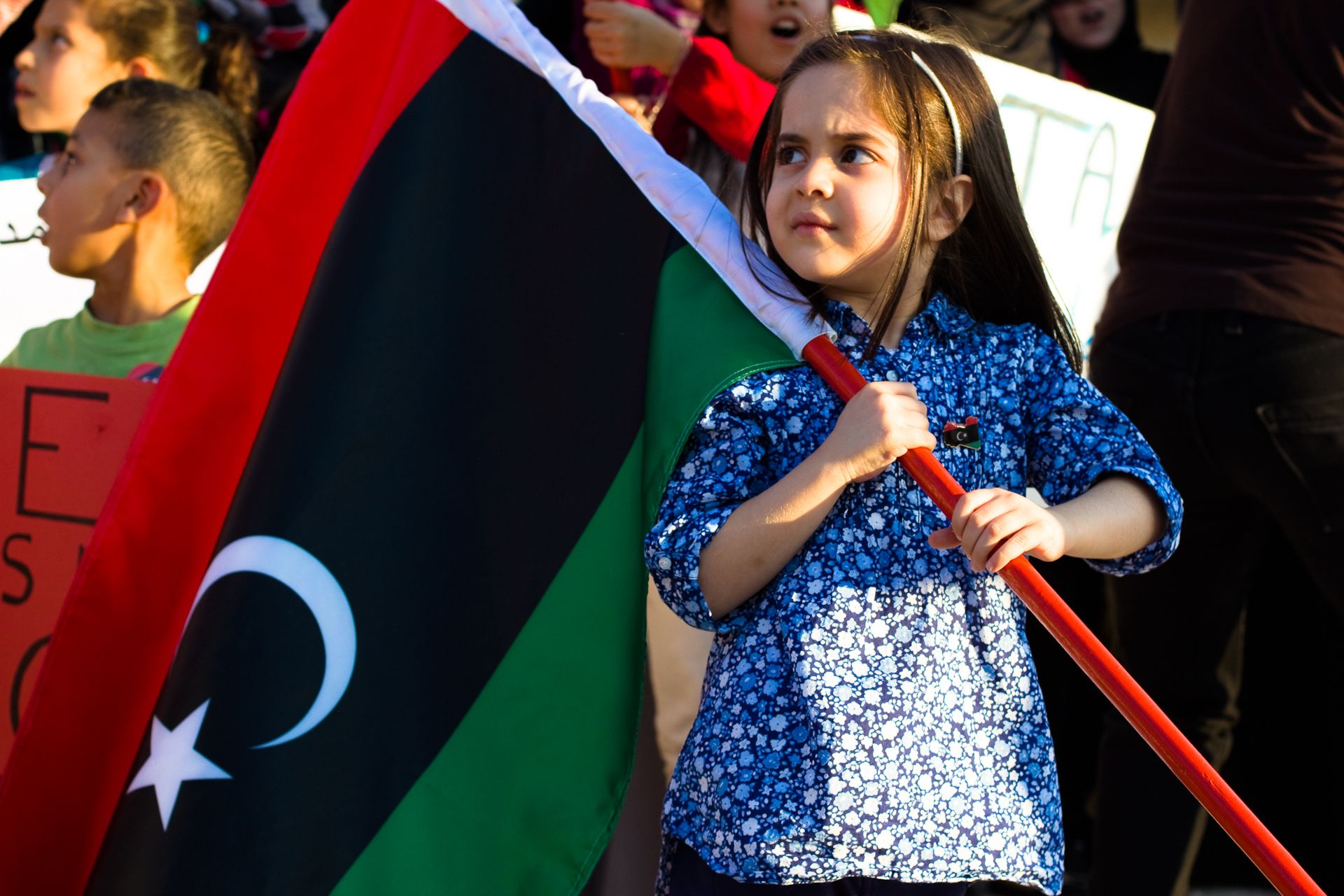