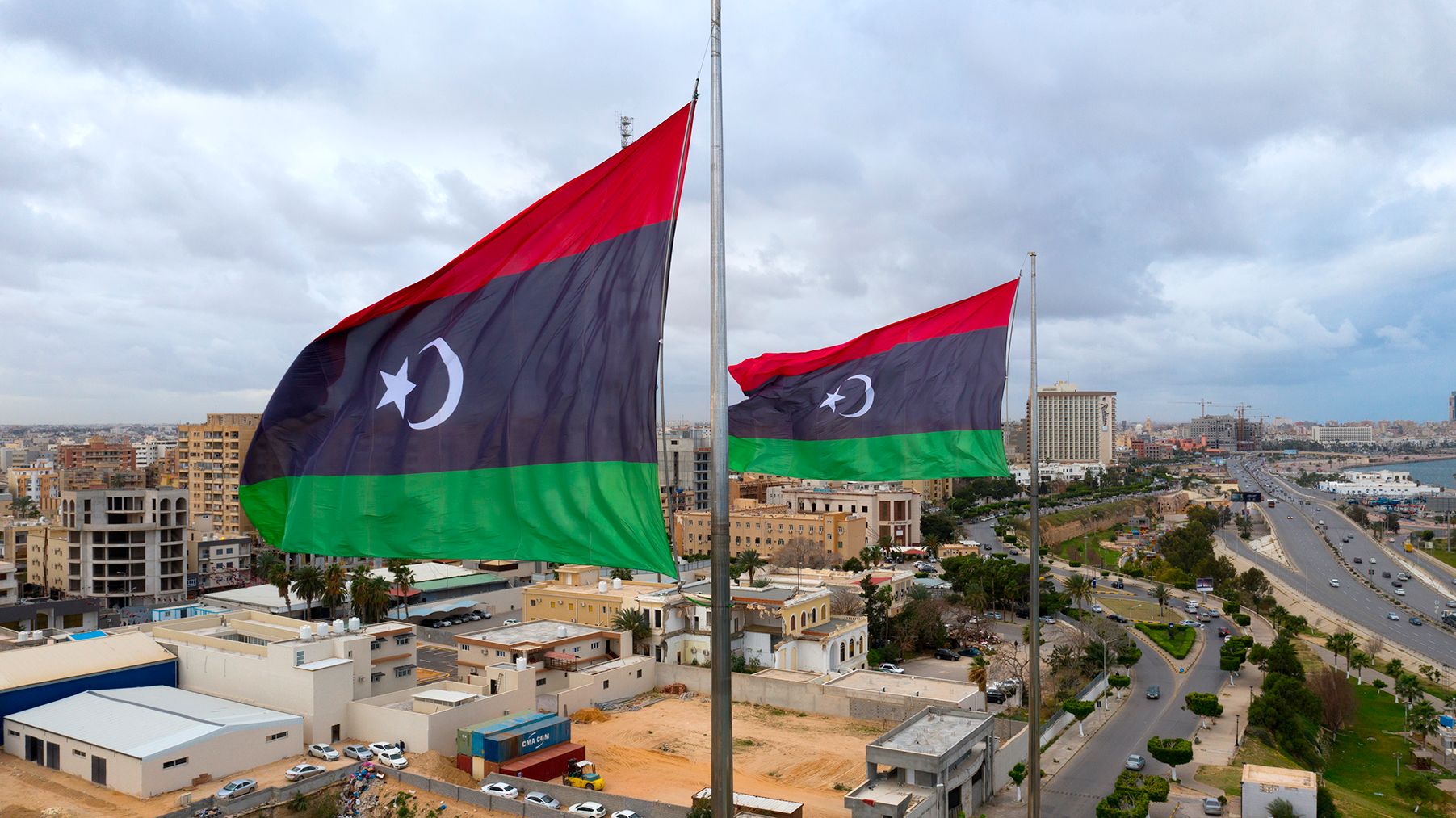 While Libya has made some progress in facilitating the participation of women in politics and other spheres of public life, equality standards are still far-off. The newest report by DRI Libya “Inclusion of Further Exclusion: Libyan Women in Public Life”, prepared by Jusoor Center for Studies and Development as part of the Fa’ela project, gives an overview of the status of women in a country that went through a series of political transformations in the last years.

Women played an iconic role during the Libyan uprising in 2011. Its aftermath saw an increased engagement of women in public life, primarily in politics and civil society.

The Government of National Unity formed in March 2021 included five women in key ministries -foreign affairs and justice among them. These appointments were hailed as a major success for women’s empowerment in Libya.

While women are playing a greater role in business and investment activities, they are completely absent from economic decision-making and are rarely found in leadership positions of economic institutions.

National laws and international obligations commit Libya to promote and protect the right of every person to participate in public life, regardless of their race or gender. However, achieving effective participation of women in the public sphere still poses a significant challenge in practice. In short, the status of women is improving in the country, but achieving equality is far from becoming a reality.

Read below our report Inclusion of Further Exclusion: Libyan Women in Public Life, prepared by Jusoor Center for Studies and Development', available in English and Arabic

View this page in: English Arabic 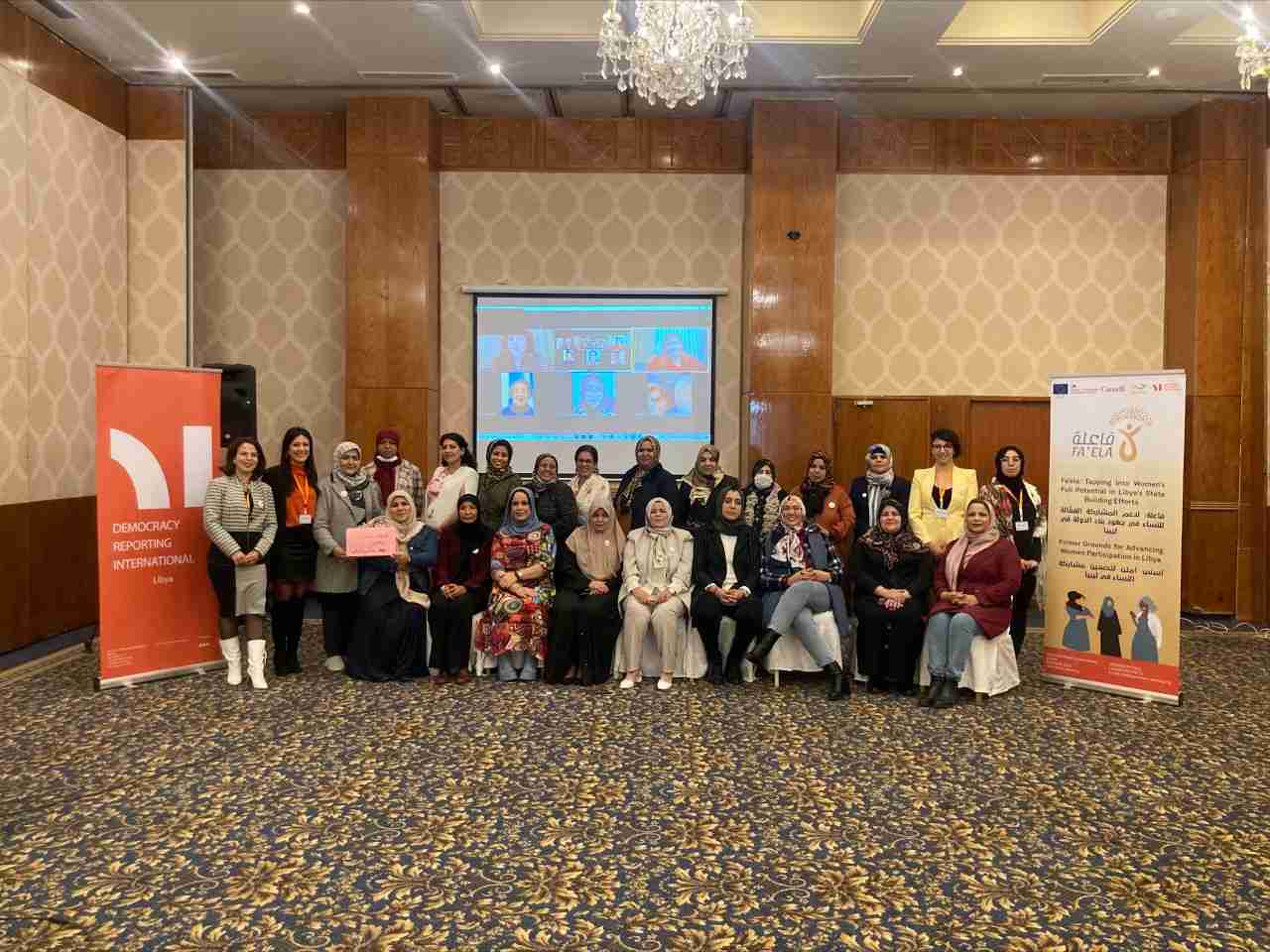