Civil society efforts to improve local governance in Libya have been scattered so far. After working with DRI Libya, a group of public policy experts set up their own NGO to help solve the country’s problems.

Hatim Amir remembers the days very well when the second civil war broke out in Libya in 2014. At the time, he had recently been elected as mayor of Sabratha, an ancient city 70km west of Tripoli, where he still lives now. The conflict was fought between different armed groups, the country was in turmoil, and many lives were lost in the clashes.

“The situation was unstable and difficult, and as mayor, I wanted to do more. I wanted to contribute to the stability of my country,” he said.

One year after holding the post in Sabratha, Hatim decided to step down. The 46-year-old realised he could achieve more by working with multiple municipalities instead of focusing his time on only one city.

“I told myself I could work more effectively to support the Libyan institutions, especially the public institutions,” Hatim explained. With a background as an associate professor at Zawla University, he joined the Libyan Municipalities Organisation and started training different municipalities in the country on local governance.

In October 2020, Hatim was recruited as part of a group of eight researchers by Democracy Reporting International Libya to work on public policy planning in Libya. The initiative was part of DRI Libya’s Improved Service Delivery at the Local Level (ISAL) project.

Asma Dekna, Project Manager at DRI Libya, explained that the group was designed to include experts and practitioners that represent different regions and minority groups in Libya.

The group members met for the first time over zoom last year and immediately hit it off. “We all came from different backgrounds and regions. But I think DRI Libya chose the members really well,” he said. They later met in person in Tunis, Tunisia.

After a year of working together, in June 2021, the project came to an end. At this point, the group had published two studies, a theoretical framework for public policy and a report on the field research they conducted in 15 municipalities. A recommendation paper will also be published later this year.

But Hatim and his peers realised that with their complementary expertise and experience working with different institutions in Libya, they could provide much-needed support to municipalities and the national government on topics related to local governance. So, they decided to set up their own NGO.

“We already worked together with DRI Libya on project planning and public policy, and we thought it important to continue our work as a civil society organisation,” said Abeir Imneina, another member of the group.

Abeir, who is a university lecturer in the Department of Public Administration at the University of Benghazi, added that there are not a lot of NGOs or CSOs in Libya that focus on local governance.

According to Abeir, there are a lot of problems within the municipalities and the national government that are contributing to the political instability in the country.

“If we talk about local governance, the main problem is corruption, and there is also a lack of human resources and expertise. But there is no political will to improve the situation. It is better than in the past but there are still so many things that we can do,” she said.

The group is now in the last stage of registering the NGO, which will be named Libyan Organisation for Local Governance, and are estimating to acquire official status by November of this year.

Hatim said he wanted the organisation to be registered sooner. “But it is not easy with bureaucracy in Libya,” he explained. Nevertheless, the group has already signed an agreement with the network of mayors — a network that has also been supported by DRI Libya as part of the ISAL project.

DRI Libya is currently working on securing funds for the group to support them in their advocacy work. “We want to ensure the sustainability of this project, and with funding, we can help them to organise meetings with councils and push for recommendations on local governance,” Asma explained.

Abeir said they want to focus on introducing budget transparency in municipalities, addressing the shortage of human resources in local governments, as well as starting to include a gender-sensitive approach in local governance.

“If you look at the problems in Libya, they seem like big issues that are impossible to solve. But if we try to tackle the smaller problems one at a time, starting with local governance in the municipalities, I believe that we can do it,” concludes Hatim. 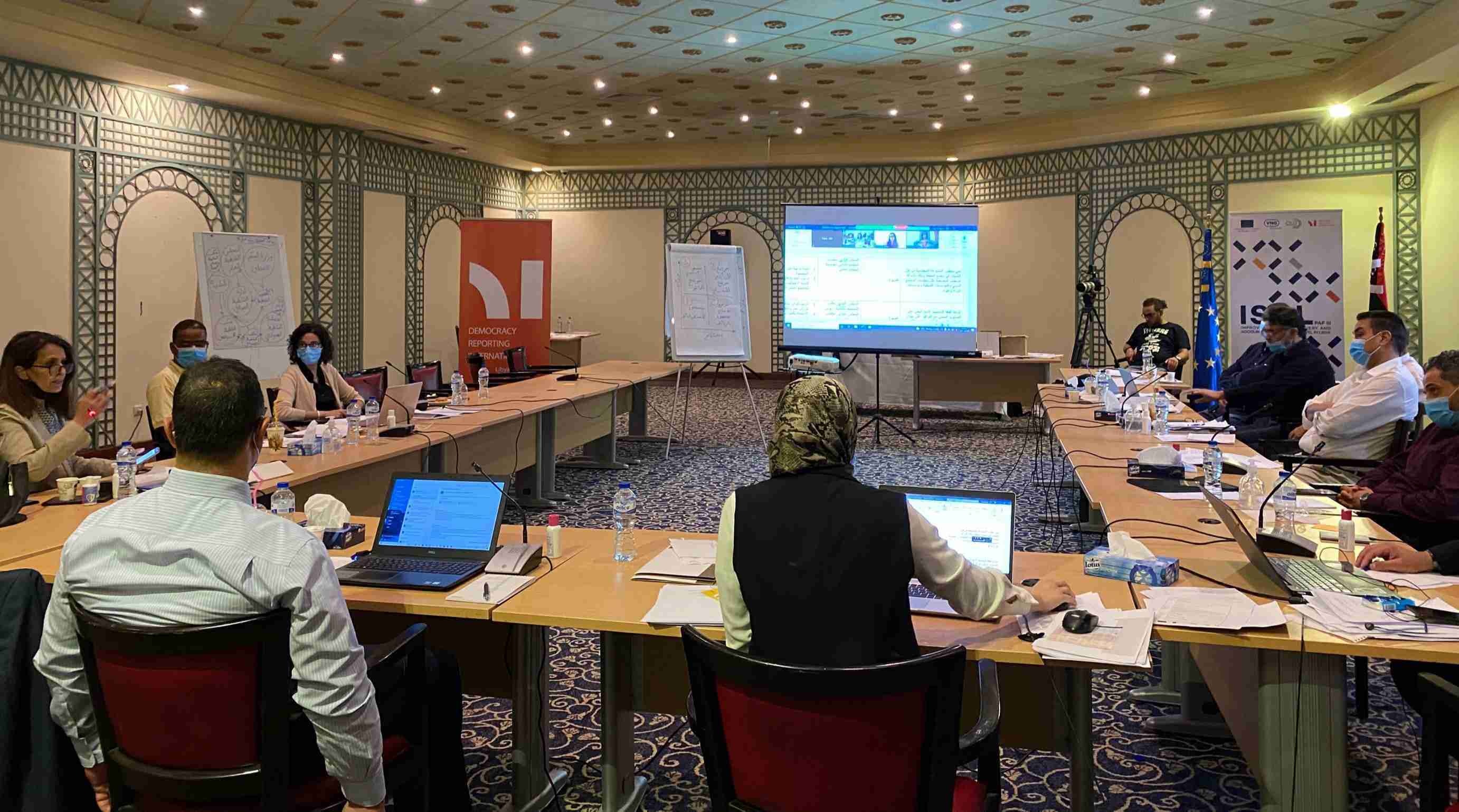 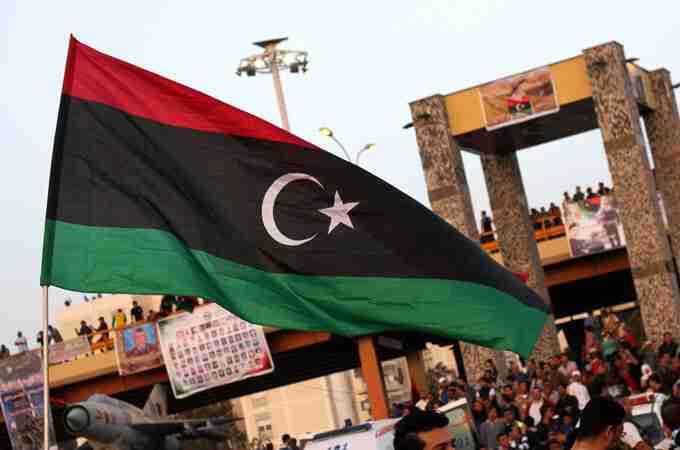