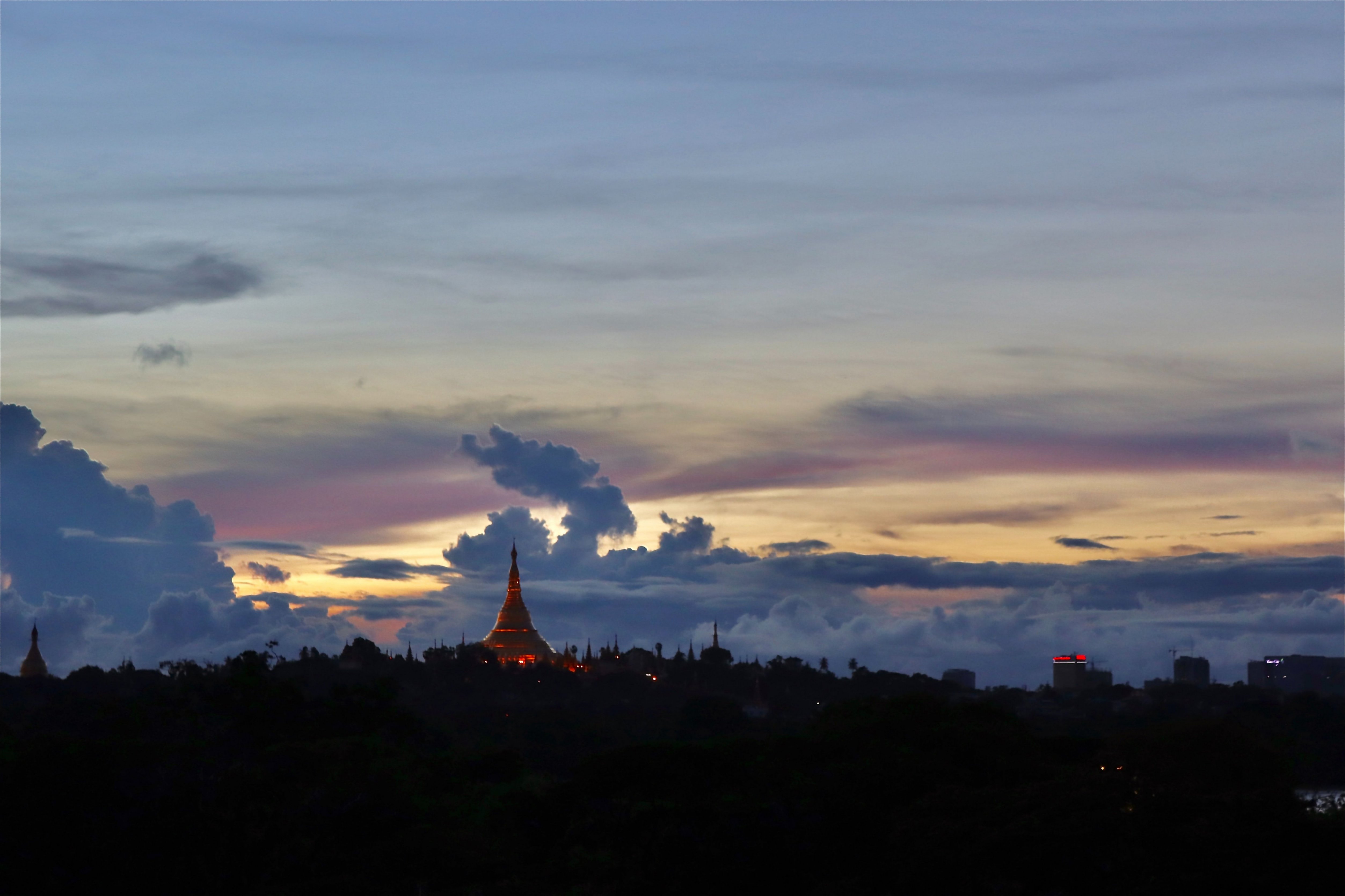 Local Elections: One simple way Myanmar can make democracy work for its people

The local government is weak in Myanmar. Most decisions are taken at the national government level. At the lowest level of townships, local ‘Development Affairs Committees’ (known as Sipin Committees) are the only bodies with a degree of autonomy. These local governance committees are only partially elected and established by the governments of the states/regions, while in democracies local government bodies are directly elected by the people. The Sipin Committees oversee the “Development Affairs Organisation”, the municipal administration that deals with essential services such as waste management, street lighting or local business registration. They should be directly elected by citizens of a township. That was the main conclusion of most of the more than 100 participants from across Myanmar who discussed at the “Forum on Accountable and Representative Governance”. The Forum was held by the European Union-funded STEP Democracy Programme in Nay Pyi Taw on 6-7 July. The Forum discussed ways to make Sipin Committees more representative and more effective. This STEP Democracy event was organised by Democracy Reporting International (DRI), the Danish Institute for Parties and Democracy (DIPD) and the Hanns Seidel Foundation (HSF).

“Sipin Committees are the most direct interface between citizens and the Government. They should be freely elected by universal suffrage.” highlighted the keynote speaker. At the Forum, political parties, regional MPs and CSOs discussed ways to improve these important bodies. “Unfortunately, the level of awareness amongst the people about the real role of the committees is very low. On the other hand, they complain about the lack of services or the inefficiency of the administration. More needs to be done to clarify the role of the Sipin in representing the people’s views at the local level, in particular with Myanmar’s powerful state administration, the General Administration Department, shifting from military to a civilian role and this making decentralisation possible,” she added. “State and Region Parliaments have the powers to enact legislation on municipal matters and have thus passed Development Affairs Organisations laws. Sipin Committee members should use this framework effectively to deliver towards the people,” highlighted another participant.

Over the course of two days, participants had the chance to learn from the framework for the election of Sipin committees in different states and regions and to discuss a way ahead. “Separate laws for Committee elections and independent election administration bodies should be passed in all states/regions to improve people’s right to participate in local governance affairs,” agreed the participants of one of the breakout groups.

The organisers will publish a comprehensive report on the event as well as an online database summarising election provisions of all Development Affairs Organisations laws across the country, which will be the basis for further workshops later this year.