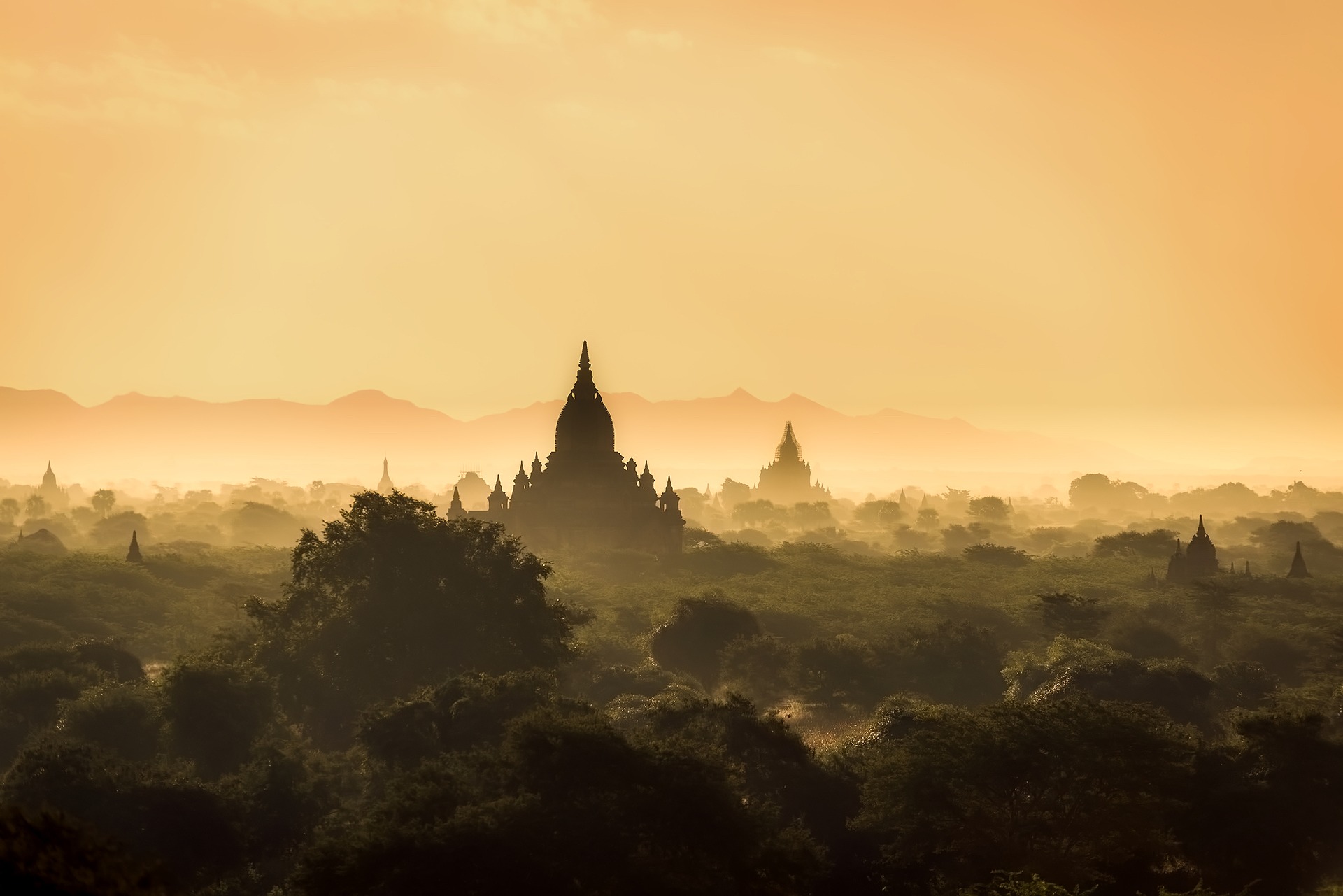 With Myanmar’s 8 November elections approaching fast, DRI partnered with the United States Agency for International Development (USAID) and the US-based non-profit organisation FHI 360 to hold a second Election Academy from 21 to 25 September, put together under the EU-funded STEP Democracy Programme. Participants from domestic election observation groups, political parties and media discussed electoral issues such as the mandate of the Union Election Commission (UEC), campaign rules, polling, counting and announcing results.

The training combined lectures on international standards for elections and the legal framework in Myanmar with interactive breakout discussions, in which participants could share their experiences. They also had the chance to evaluate the current election laws and determine which amendments would be necessary to meet international standards.

One participant shared her perspective on the academy:

“We all need to know the election laws and international electoral standards to make sure we have genuine elections. At this training, I learned new facts about election offences and malpractices, as well as dispute resolution procedures. As I am now working on communications in my organisation, I feel more confident to share news and information about the electoral process. In addition, I now have a clearer knowledge of the facts around elections and will highlight it in my communications community if they share wrong facts or disseminate misinformation.”

“I discovered details about each of the stages of the election cycle. As participants were from different states and regions, I could hear and exchange about the specific challenges across the country. I also found the case studies we discussed very useful: I learned about other countries which held and postponed elections due to covid-19, a very timely discussion for us in Myanmar. As I am now working on voter education, I will add these lessons to my training module and will share the knowledge in my community,” said another participant.

This activity is part of our work to support credible elections and enhance the capacity of stakeholders involved in electoral advocacy. In addition, DRI will work with participants to form an alumni network, which then can contribute to a debate on broad-based election reform.

This was prepared under the European Union (EU) funded project ‘Support to Electoral Processes and Democracy – STEP II Democracy’ –  which supports inclusive, peaceful and credible electoral processes, and enhances the capacity of stakeholders to strengthen the democratic transition in Myanmar.