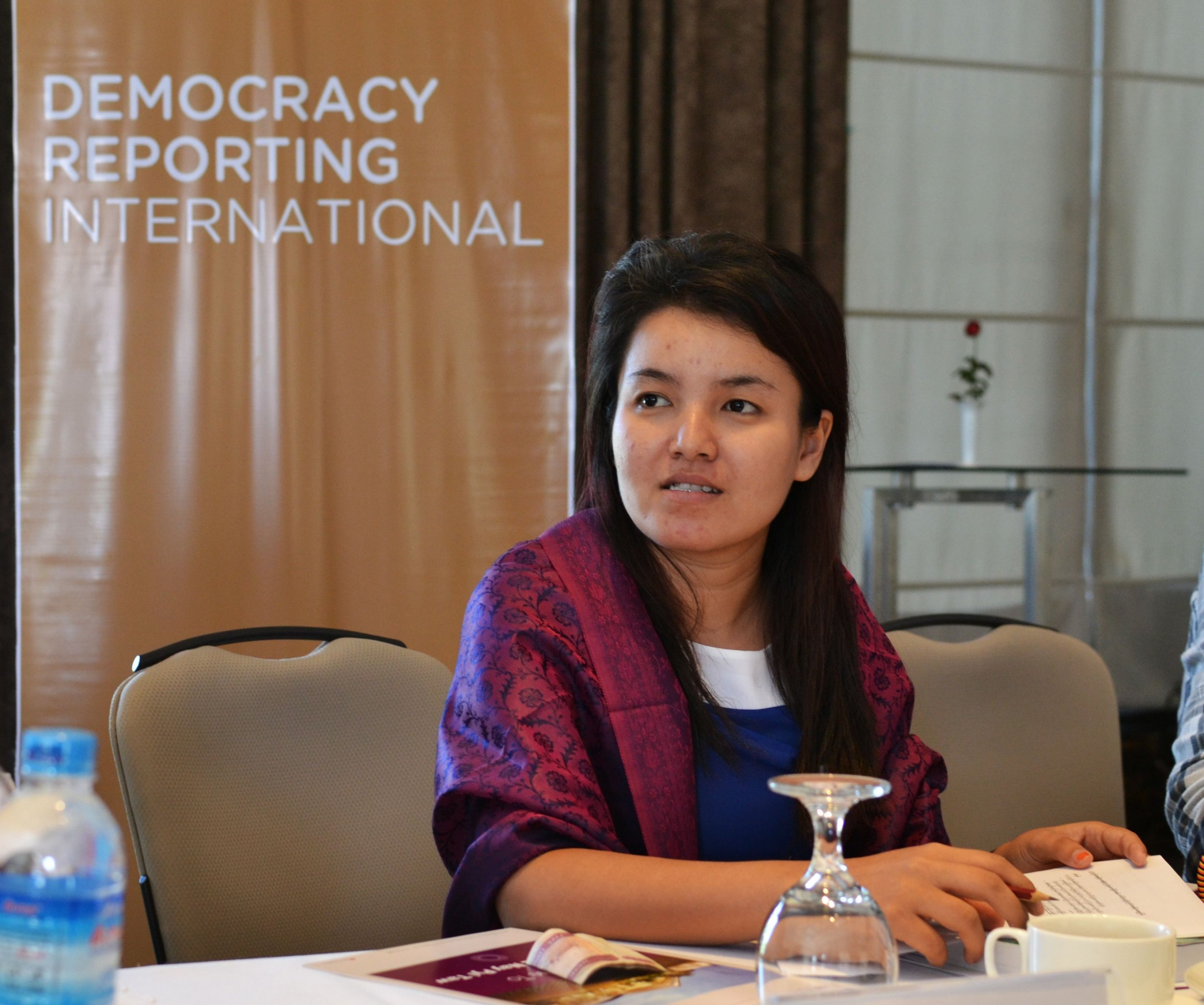 Myanmar Democracy Fellowship - be the change you want to see

Fellows on our Myanmar fellowship programme visited the country’s upper house – the Amyotha Hluttaw or ‘House of Nationalities’ – to gain firsthand experience of the workings of parliament. The programme gives 24 experts working in civil society organisations across nine regions in Myanmar the opportunity to advance their knowledge and practical skills in democratic governance and advocacy.

The group followed Parliament’s Question Time, where MPs put their questions to the government.  After the visit, the group discussed challenges faced by the new parliament. Fellows were concerned that MPs have little resources for research, hindering their abilities to carry out work.

“Having spoken with MPs earlier I know they are not able to use internet. This is a barrier to their work”, said Law Reh from Kayah.

For many of the fellows, this was first time visiting the parliament and they were grateful for the experience. The group all agreed that it motivated them to build good relationship with MPs and that civil society has a key role to play in supporting them in their work. In a follow-up evening discussion, the group had another opportunity to interview MPs who joined the gathering.