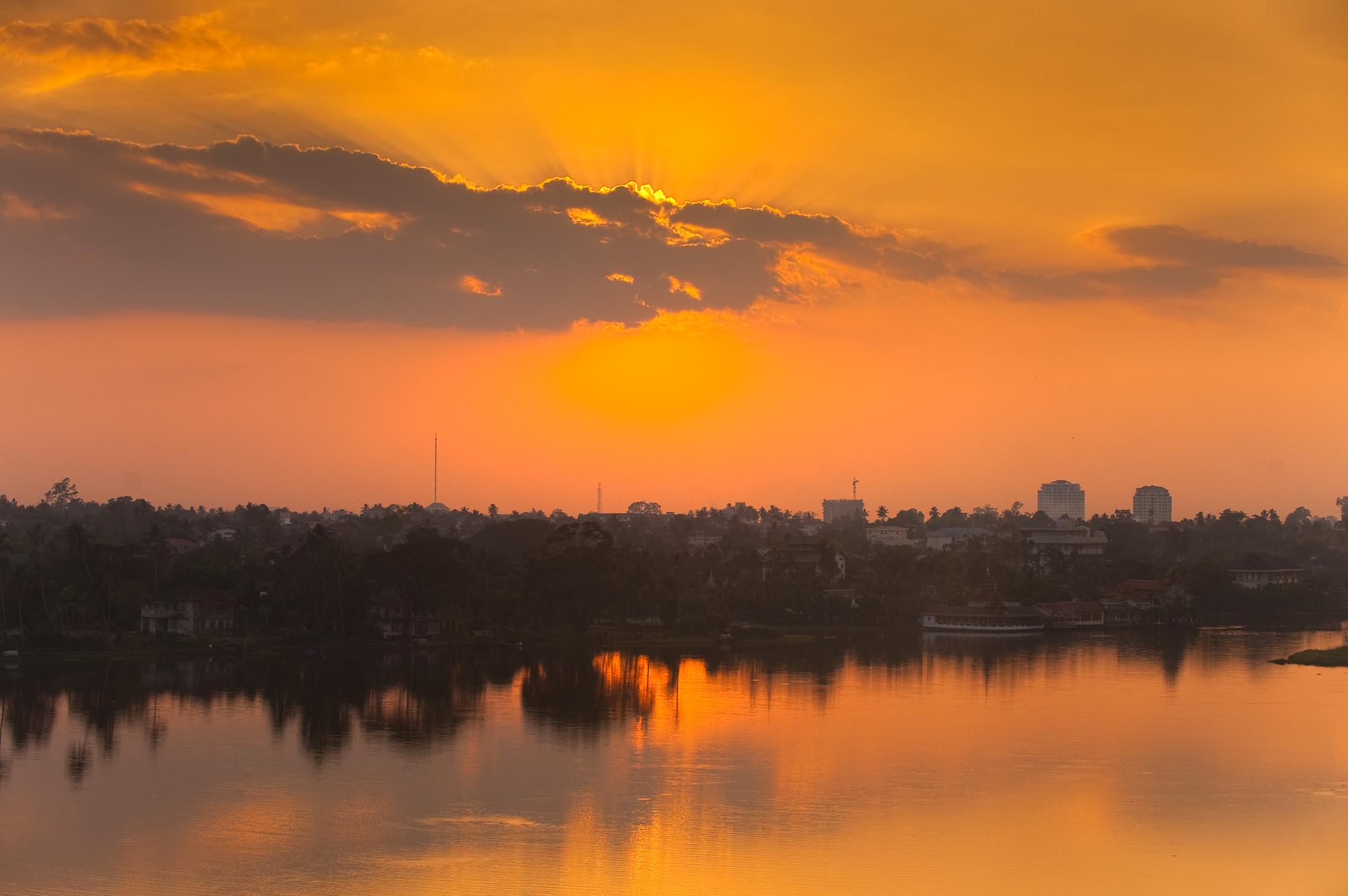 The people of Myanmar voted on 8 November 2020 for the second time since the military relaxed its grip over the country in 2011. DRI Myanmar has actively worked to promote greater political participation in the lead-up to the election, through the Myanmar Democracy Fellowship and a series of virtual talk shows.

These talk shows brought together candidates and Fellows to promote greater inclusion of youth, women, and minorities in the country’s political debates. The resulting talk shows were then edited and broadcasted on television across the country. This helped bring this topic to people that would not normally have seen this type of content online, facilitating a broader conversation on pluralism and diversity.

The topics addressed included the importance of young people voting, promoting participation from ethnic minorities and how to improve the participation and representation of women in politics.

”Women must be involved in the political process. To build a nation, an equal proportion of women and men needs to work together in a balanced way,” said one of the candidates to Myanmar’s House of Representatives from Kayah state.

This activity is part of the EU-funded STEP Democracy Programme, in which DRI supports credible elections and enhances the capacity of stakeholders involved in electoral advocacy. DRI will continue to support the activities of local civil society groups involved in election observation.