Strengthening political support for democracy and human rights in Pakistan was at the centre of a conference organised by DRI Pakistan on 10 March 2021. This event brought together key human rights stakeholders from the country’s four provinces including policymakers, high-ranking officials, activists, experts, as well as international partners.

The conference was an opportunity for constructive discussions on the future of democratic and human rights reforms in Pakistan. The conference’s objective was to help combine political support for these reforms and strengthen engagement between stakeholders.

Speakers notably included German Ambassador Bernhard Schalagheck, who highlighted the importance for Pakistani legislators, officials, and civil society to champion human rights reforms. He added that Germany would continue to lend its support to these efforts.

The panellists reflected upon how human rights formulate the foundation of democracy. The safety, protection, and promotion of these rights is essential for a fully functional democratic system. The speakers asserted that political support is vital to stop the violation of human rights. They agreed that although federal and provincial governments have made certain inroads in this regard, there remains a long road ahead. This lukewarm political support is coupled with human rights institutions that are only partially operational. When mechanisms like parliamentary standing committees can play a tremendous oversight role, they seldom do so. Similarly, the national human rights institutions (NHIs) severely lack resources which in turn limits their power to fulfil their mandate and achieve any substantial progress.

Veteran politicians shared their own experiences during the discussions on how to make parliamentary oversight effective. They pointed out that significant opportunities exist in the provinces of Punjab and Khyber Pakhtunkhwa, where local assemblies have amended rules to particularly empower parliamentary committees. The event also featured DRI’s toolkit for effective parliamentary reforms.

This event took place as part of the project Consolidating Democratic Stability in Pakistan, dedicated to supporting institutional reforms aimed at consolidating democratic gains and improving human rights protection in Pakistan, funded by the German Ministry of Foreign Affairs (GMFA). 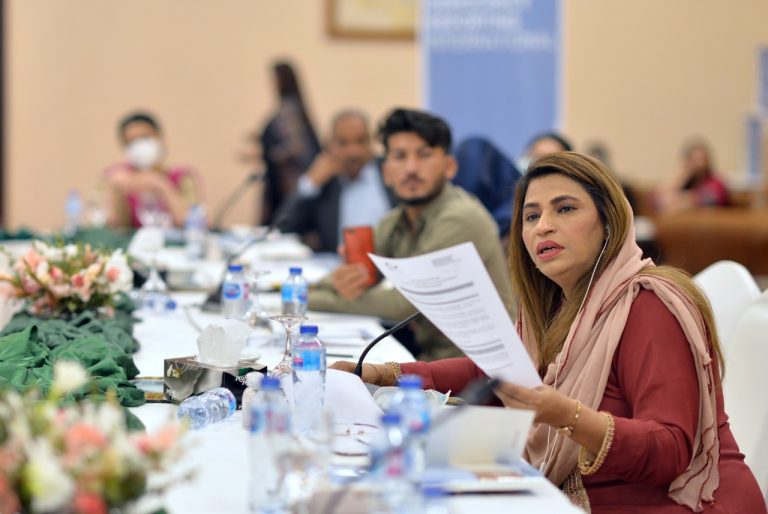 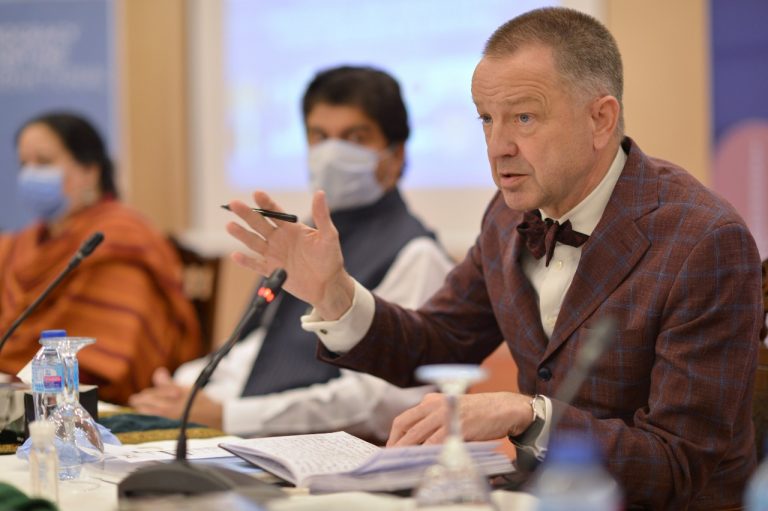 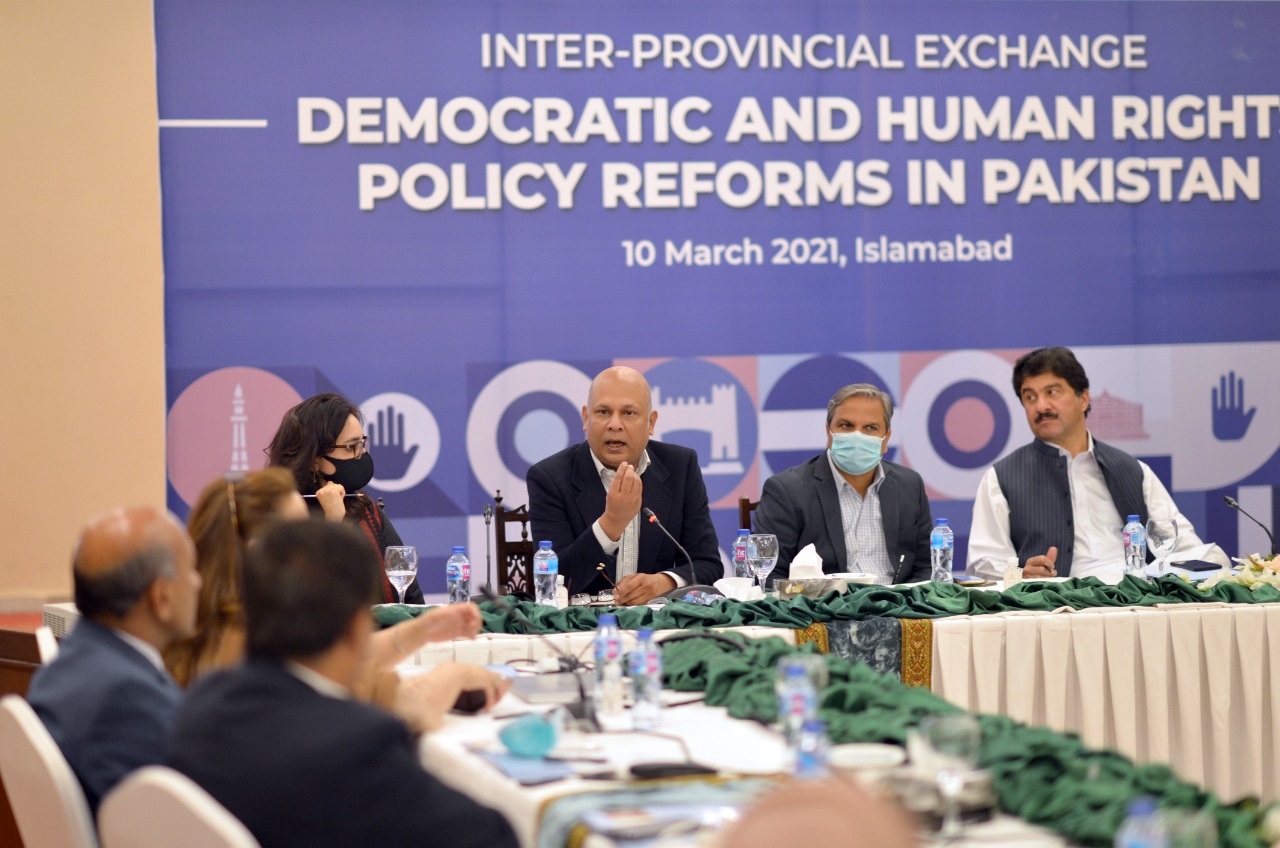 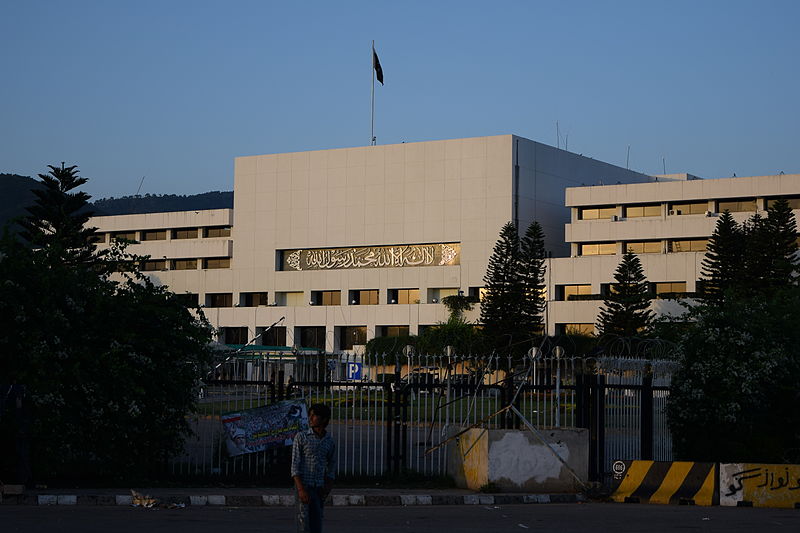