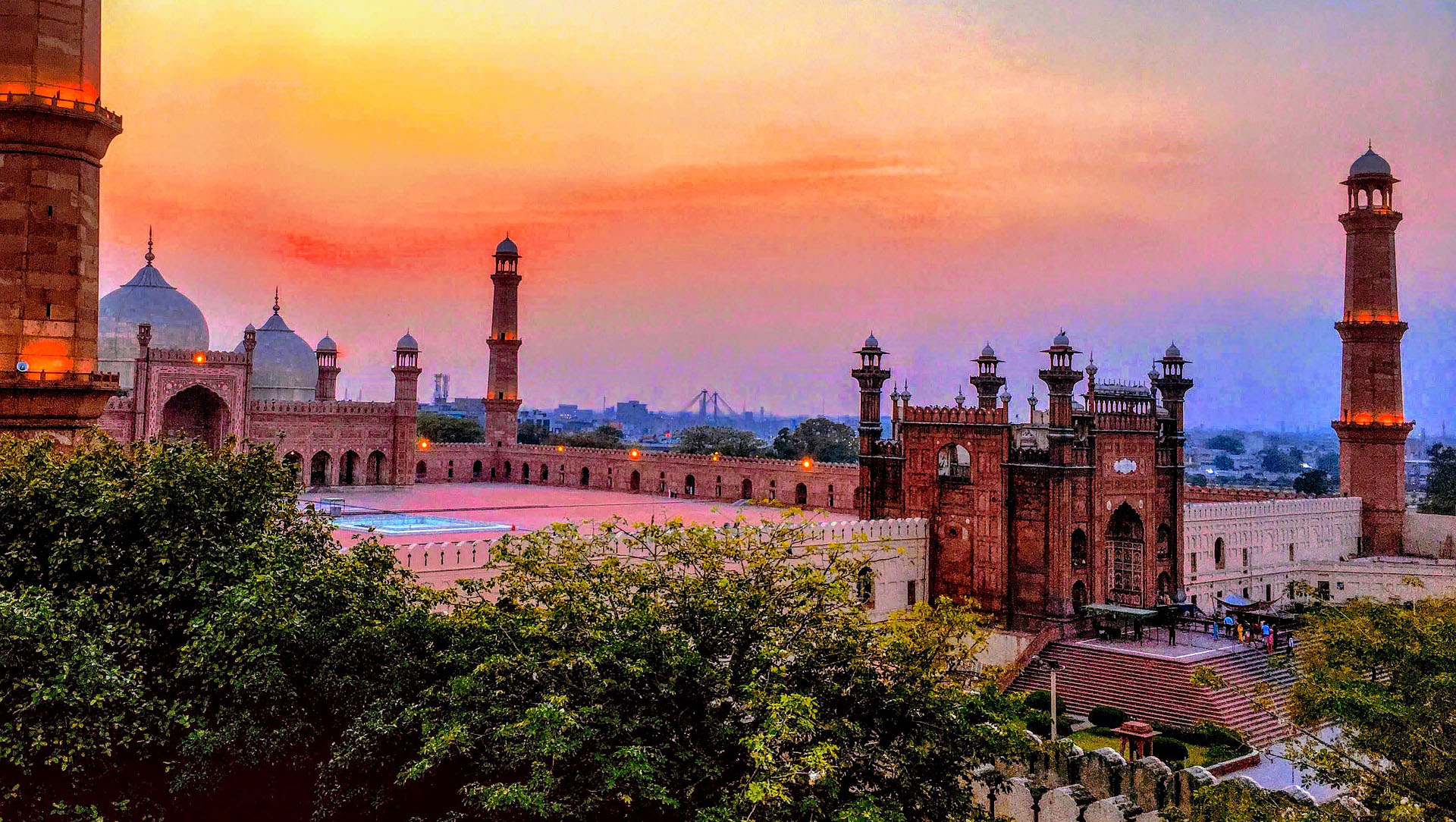 There is no doubt that the EU’s export quota to Pakistan, known as the Generalised Scheme of Preferences Plus (GSP+), has helped the country boost its exports as well as focus on improving the human rights situation in the country. Since Pakistan’s balance of payment[1] has been consistently negative in the past few years and as the country is heavily dependent upon external financing as well as sustained growth in exports, it is important for the country to retain its GSP+ status with the EU. This is especially true given that the EU is a key market for textiles, with Germany as Pakistan’s fourth-largest trading partner with 5.6 % of total exports[2] after the US, China and the UK. Pakistan’s business council estimated that Germany represented 16% of the total Pakistani exports to the EU in 2018[3]. Germany is also a major exporter to Pakistan and represented 24% of Pakistan’s imports from the EU and 2% of Pakistan’s total imports worldwide.[4]

The EU’s report on GSP+ status is expected in January 2020 and there is a guarded expectation that the country may retain its status due to recent steps taken by the state. However, Pakistani civil society groups often air worries on the country’s progress given the nature of the challenges the country continues to face in implementing laws and showing actual results on the ground.

There has been progress over the last few years. The country has taken several steps to improve minority rights, curb terror and improve the implementation of human rights policies in Punjab, its largest province. In Sindh, which is Pakistan’s second-largest province, the government has gone even further to focus on human rights legislation and has passed over 20 laws dealing with the rights[5] of vulnerable communities including minorities and transgender people. In addition, there has been Pakistan’s recent decision to open the border with India for the Sikh community to visit their holiest religious site at Kartarpur,[6] where the founder of the Sikh religion Guru Nanak Dev spent the last 18 years of his life. The border is now open for Indian Sikhs without requiring a visa for the first time in 72 years and this is seen as a major peace initiative by Pakistan in a year when tensions over[7] Kashmir are very high, something which German Chancellor Angela Markel also spoke about during her recent visit to India[8].

GSP+ lifts all import duties on most goods shipped to EU member countries, in exchange for human rights improvements There is a consensus in Pakistan’s policy that GSP+ has worked for Pakistani exports. This is reinforced by a recent paper supported by DRI, which noted[9] that Pakistan is the largest beneficiary of the scheme that provides a great leverage to human rights champions inside government, political parties and civil society to push for the greater implementation of human rights conventions, covenants and protocols that Pakistan has either ratified or is signed.

Pakistan’s overall exports to the EU increased by more than 50% to EUR 6,870 million in 2018, up from EUR 4,538 million in 2013, contrasting to a steep decline in other markets. Pakistan’s exporters are saving about USD 1 billion on account of waived duties. Large companies are the main beneficiaries[10] and textile exports have risen significantly in both quantity and value, and now makeup 80% of the overall exports from Pakistan to the EU. However other sectors, including leather, footwear and food items (except for rice), are either stagnant or declining. The lack of product diversification and sophistication remains a challenge for Pakistan in further multiplying gains from exports[11].

The state also now seems to be more responsive to human rights concerns, formally participating in various periodic reviews and drafting action plans to address most issues and concerns raised in international forums. Treaty Implementation Cells (TIC) are formed at the provincial level, which is the forum to address human rights issues such as labour, child protection and the conditions in Pakistani jails, and exist in over 25 relevant departments. The government established the National Commission for Human Rights with a broad mandate for the promotion, protection and fulfilment of human rights.[12]

However, there are many areas for improvement, in parallel to positive developments, as the country has taken a turn towards a repressive environment for civil liberties and individual freedoms. Freedom of association has seen unprecedented constraints with the government imposing restrictions on registration of legitimate civil society organizations. Earlier this month, the UN Human Rights Committee evaluated the information provided by the government in follow-up to the committee’s concluding observations on Pakistan’s implementation of the International Covenant on Civil and Political Rights (ICCPR) and found most of Pakistan’s responses insufficient or irrelevant[13]. This underlines the need to work on systemic deficits in governance and implies that Pakistan still has quite a distance to go to ensure the supremacy of the Constitution and the separation of powers.

The opening of the Kirtarpur corridor has improved public sentiment in Pakistan towards minority rights and co-existence, has strengthened democratic voices and helped the small peace community to grow with many youth activists openly writing and vlogging about a better relationship between India and Pakistan. Many of them are questioning the logic behind long held traditional views held against each other in both states. However, democracy remains fragile in Pakistan since its restoration in 2008 and vulnerable groups such as women and religious minorities continue to be discriminated against in law and in practice, facing violence and exclusion on a regular basis.[14]

Pakistan could improve its human rights situation by developing a strong narrative on human rights, as guaranteed in the Constitution, and promoted by father of the nation Muhammed Ali Jinnah but successive governments since the 1970s took regressive positions. Along with this, Pakistan will have to improve the implementation capacity of the state to ensure that newly created human rights bodies actually deliver. A strong independent civil society, media freedom should be guaranteed so that the press remains vigilant and keeps the state accountable. GSP+ provides strong support to the human rights constituency and helps business communities understand the value of better working conditions. Retaining GSP+ status can help Pakistan to build on these gains and continue to reinforce democracy as well as human and labour rights.