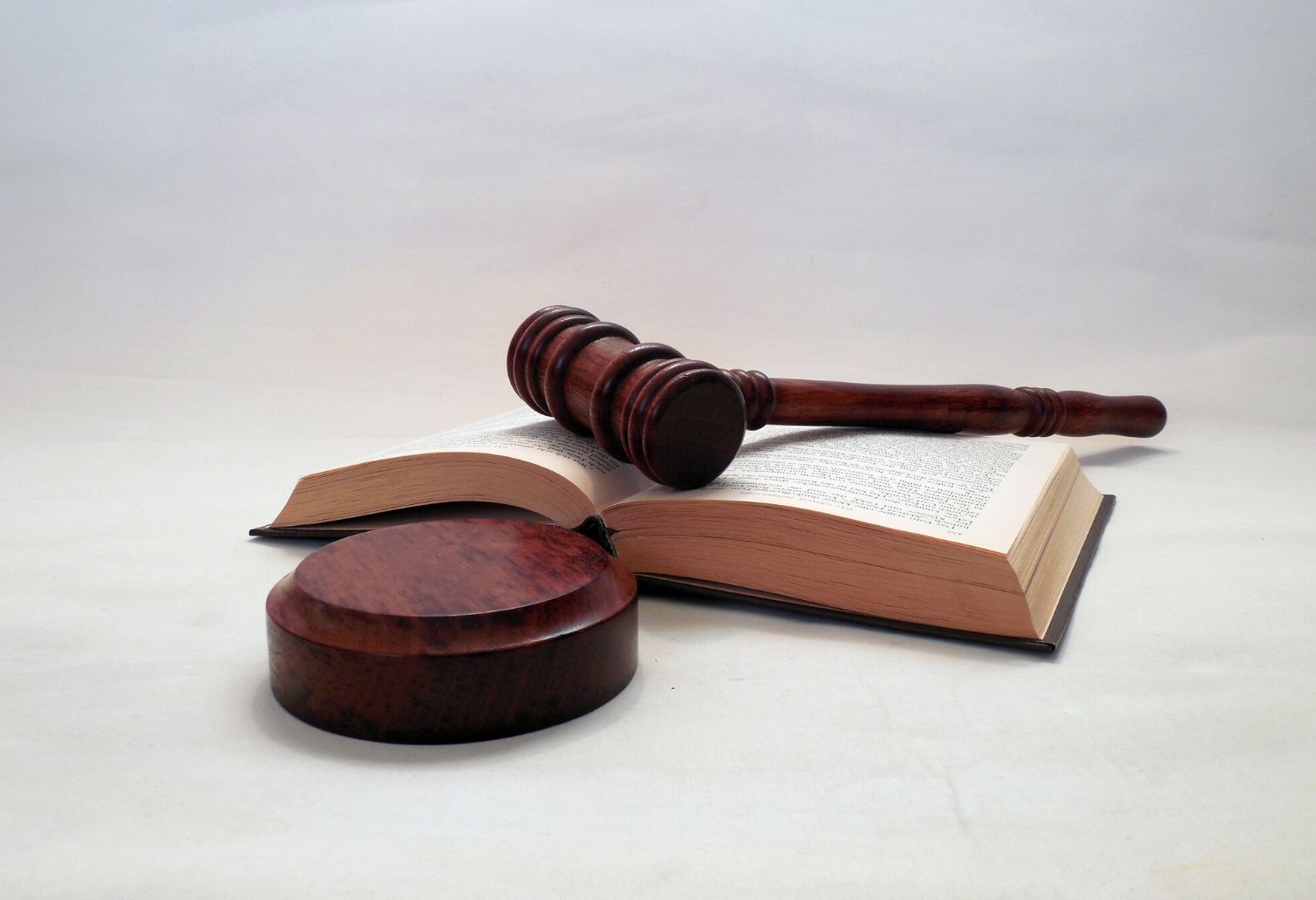 Will Covid-19 Cause a Constitutional Crisis in Sri Lanka?

The country's new president, elected in 2019, dissolved Parliament before the end of its term on 2 March 2020, as Sri Lanka's constitution allows. While elections were initially set for late April, the Election Commission postponed the vote to an unspecified later date because of the covid-19 pandemic. As a result, Sri Lanka's parliament has not met for over three months.

Constitutionally the new parliament was required to meet before 2 June 2020, regardless of the vote's postponement. In addition, the Constitution requires the President to seek Parliamentary approval within 10 days of a declaration of a state of emergency. Neither has occurred, opening the door to a constitutional crisis.

There are three options to avert a potential constitutional crisis: the president revoking the dissolution of the old parliament, the president re-summoning parliament due to an emergency, or referring the question to the supreme court. 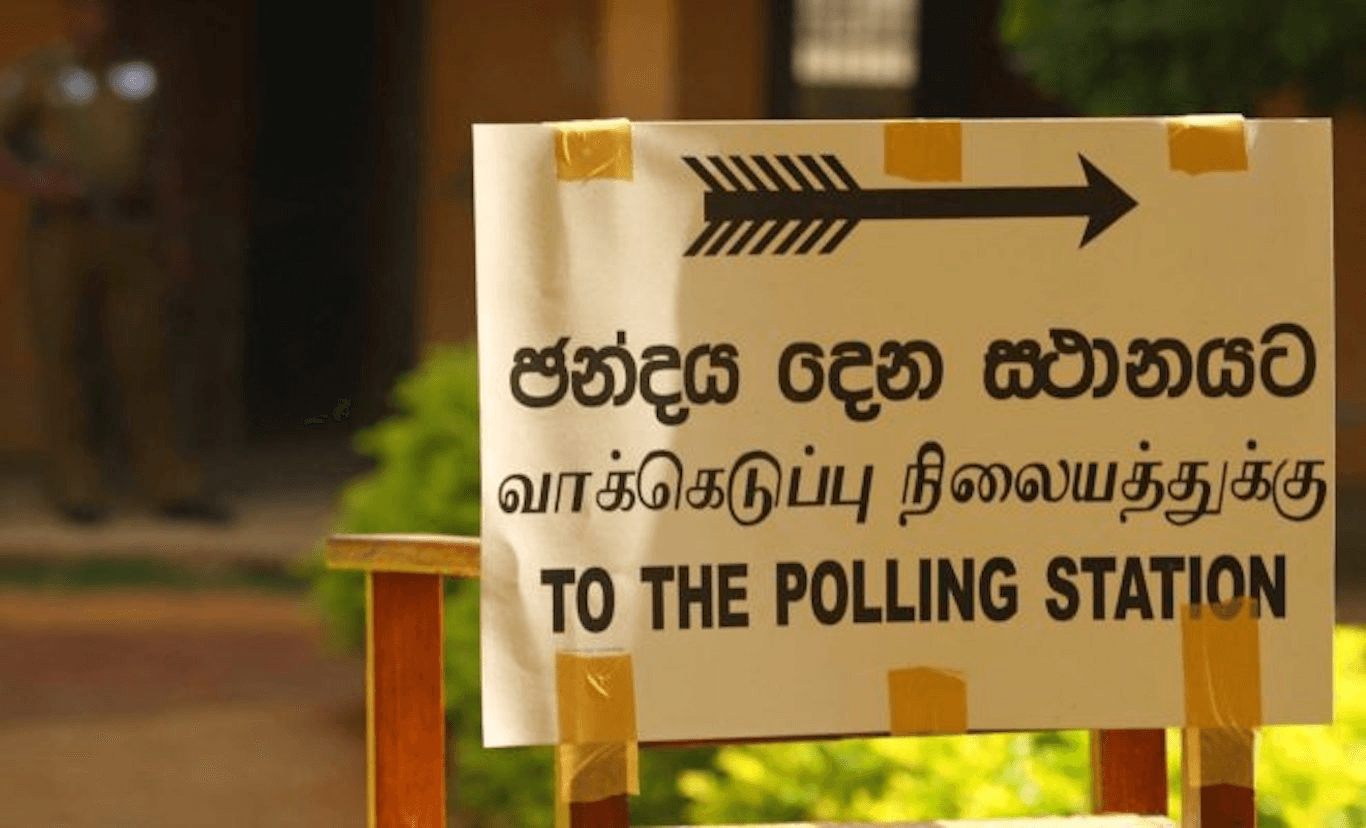 Sri Lanka: Campaigning during the pandemic 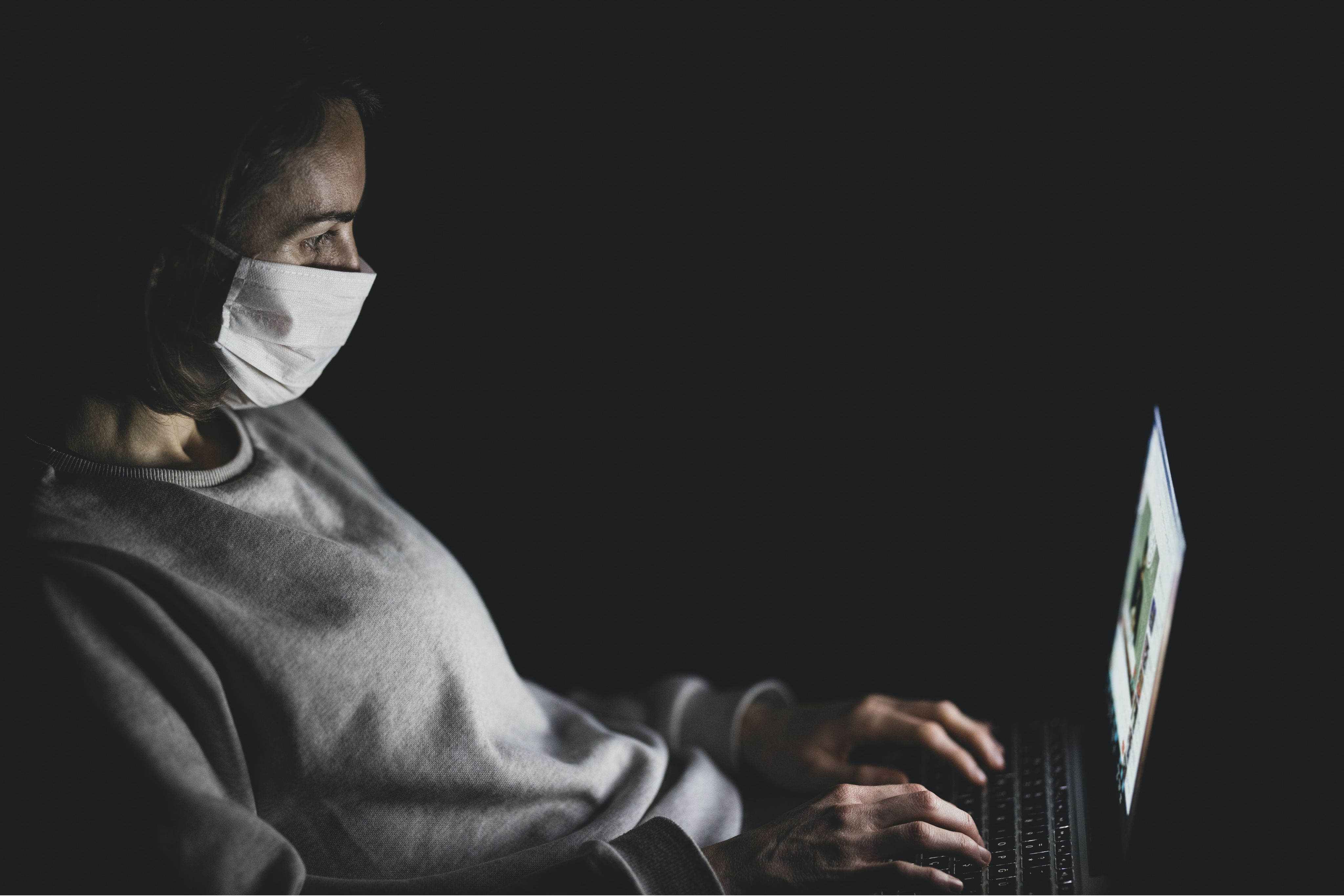