Broad coalition of observers and partners to monitor Tunisian elections

With Tunisia facing presidential and parliamentary elections this Autumn, cooperation between the numerous observation groups and their partners in Tunisia is vital for successful monitoring. To address this, representatives of 40 electoral observation groups agreed to form a coalition that will monitor the upcoming elections.

This decision was made at an event that brought together over 100 Tunisian observers, civil society partners and international stakeholders from 1 to 4 September 2019 in Hammamet. The event, organised by I-WATCH, the local chapter of Transparency International, and supported by DRI, was focused on ensuring local election observation organisations have the capacity and tools they need to contribute to transparent and fair elections.

DRI, the National Democratic Institute and I-WATCH also discussed the progress made in monitoring electoral campaigning on social media, highlighting that data-access issues remain a significant challenge to their work. Participants agreed that services such as Facebook, Tunisia’s most widely social media platform, need to share more data with researchers, civil society actors as well as election monitoring bodies to allow for more transparent elections.

DRI will continue supporting local organisations engaged in election observation in Tunisia, for example cooperating with the Association Tunisienne pour l'Intégrité et la Démocratie des Elections (ATIDE) throughout the election campaign and the period leading up to it. DRI also assists ATIDE with its electoral observation mandate and enhancing its ability to monitor the campaigns on social media.

DRI supported this event as part of the “Support to Constitution Implementation in Tunisia – Phase III” project funded by the German Ministry of Foreign Affairs.

Panel on social media and election observation. Members from NDI, I-WATCH and DRI 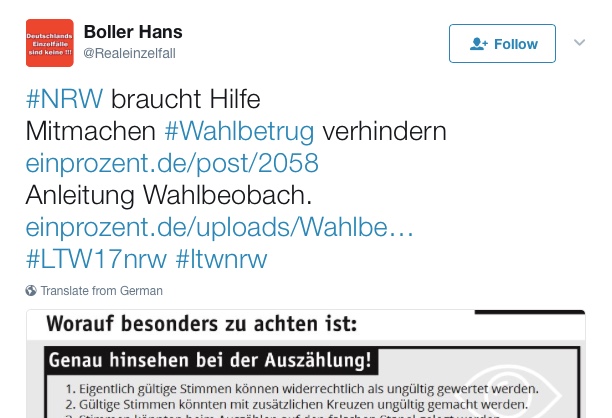 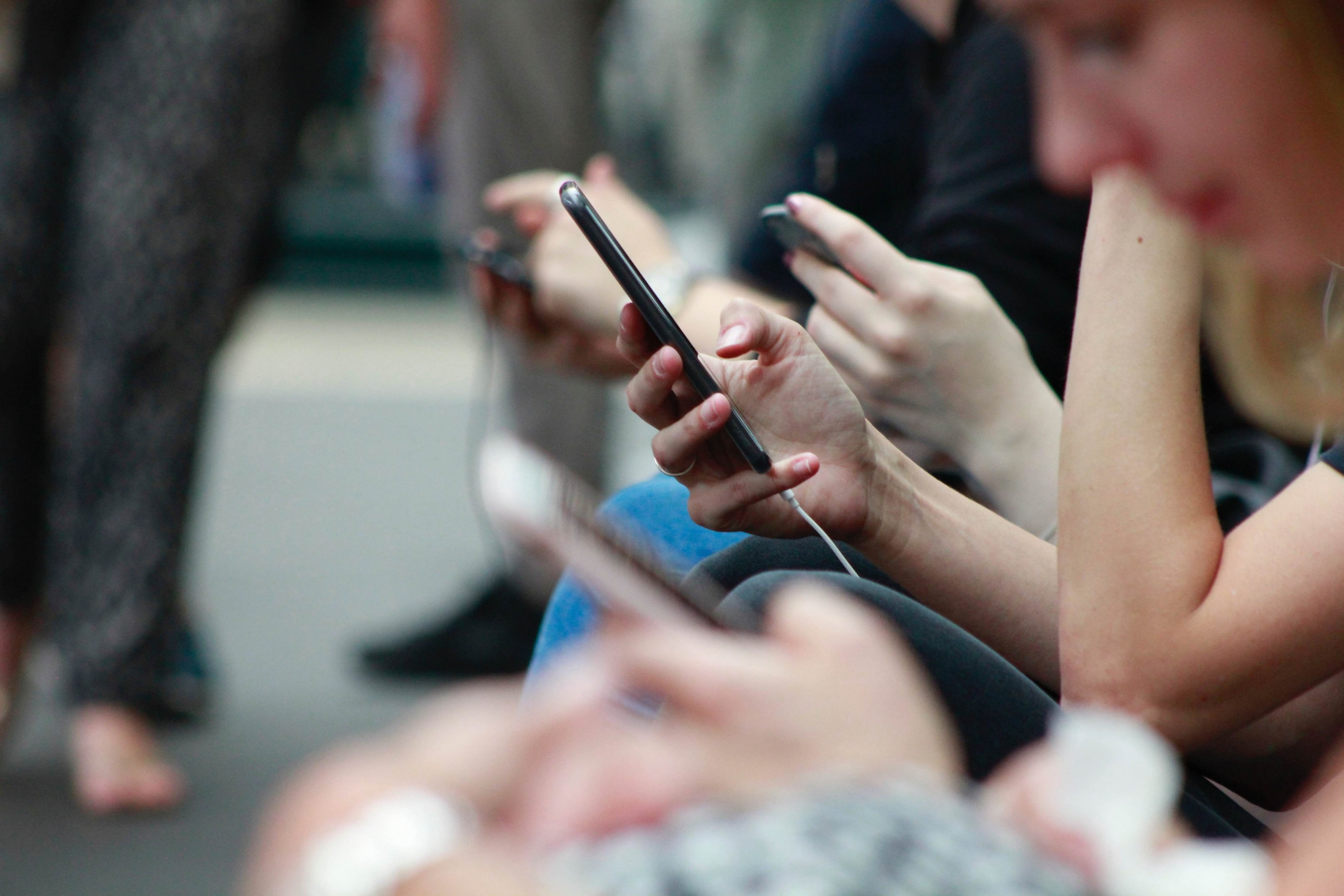 Guide for Civil Society on Monitoring Social Media During Elections

No Alarm, but Long-Term Concerns: Social Media in the German Federal Elections 2017 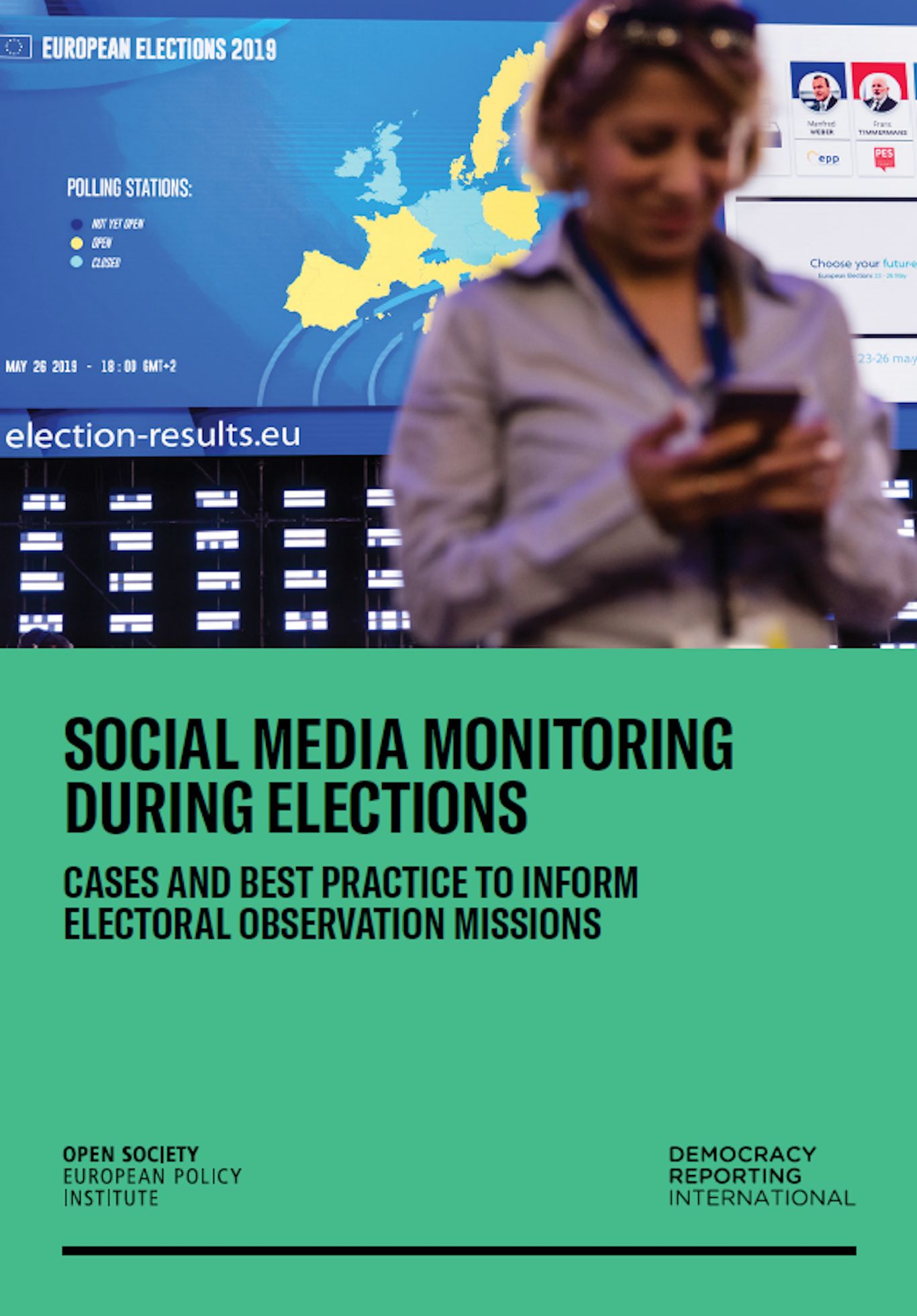