Democracy Reporting International recently completed an effort to evaluate the state of local democracy in the Tunisian communities of Ariana and El Hencha. The results of this work, brought together in two reports, were presented to four national institutions, including the Ministry of Local Affairs and the Environment, along with recommendations for how the central government can help improve local democracy, the regulatory framework and further decentralisation efforts.

Meeting with the Executive Director of the Decentralisation Support and Training Centre, Mr Ridha Saadi, on 28 October 2020.

As part of our efforts to strengthen links between civil society and the local governments of these two communities, DRI Tunisia organised workshops on 21 and 27 October 2020. The workshop held in El Hencha led to the adoption of a key recommendation to reinforce political participation through better cooperation between local government and civil society as part of a joint working group that will also include youth participants. Workshop in Ariana on 27 October, led by DRI's Emna Mouelhi

The workshop held in Ariana also recommended closer cooperation between the municipality and civil society. Concretely, the municipality committed to working with a local NGO to raise awareness of people’s right to access information and with private enterprises to improve access to parking in the municipality.

Together, these three advocacy efforts helped put local players at the centre of decentralisation and political participation efforts. This is part of the process of handing over ownership of the local democracy assessment to those best placed to move these measures forward through concrete measures and the creation of a favourable environment and help build the realisation of local development through sustainable efforts.

This work was part of DRI Tunisia’s project “Support to Constitution Implementation in Tunisia – Phase III”, which is funded by the German Federal Foreign Office. 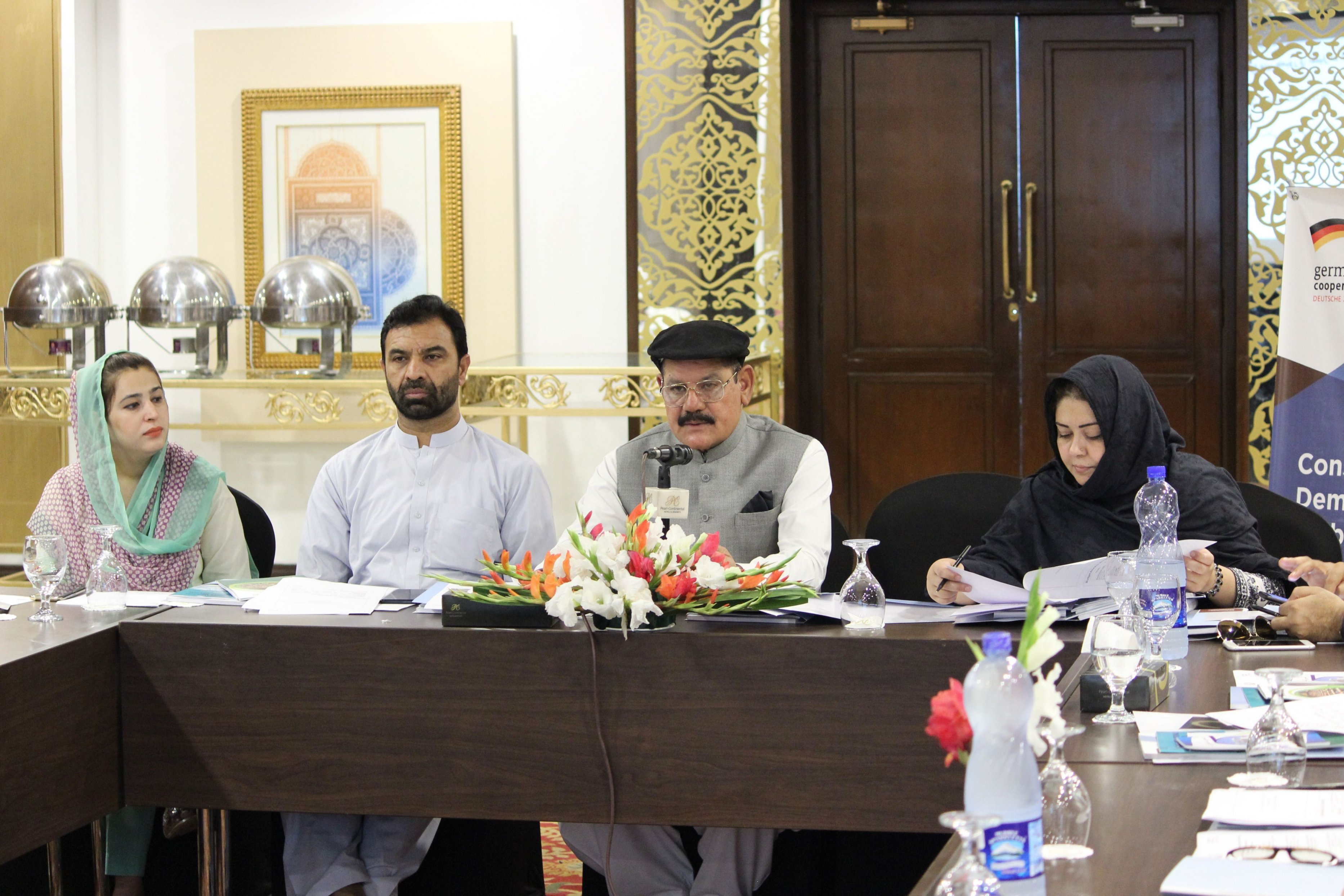 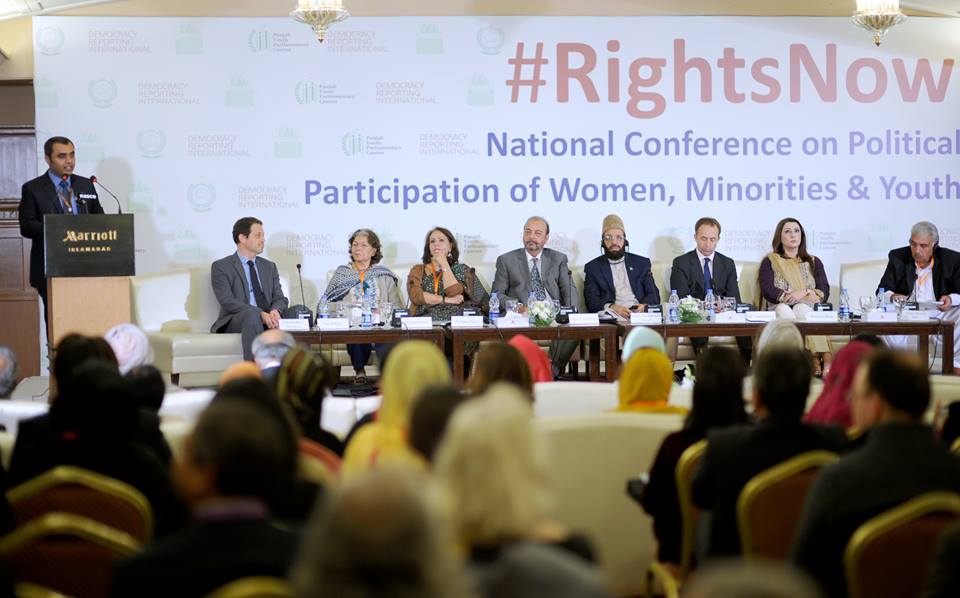 Video Release of Conference on Political Participation in Pakistan 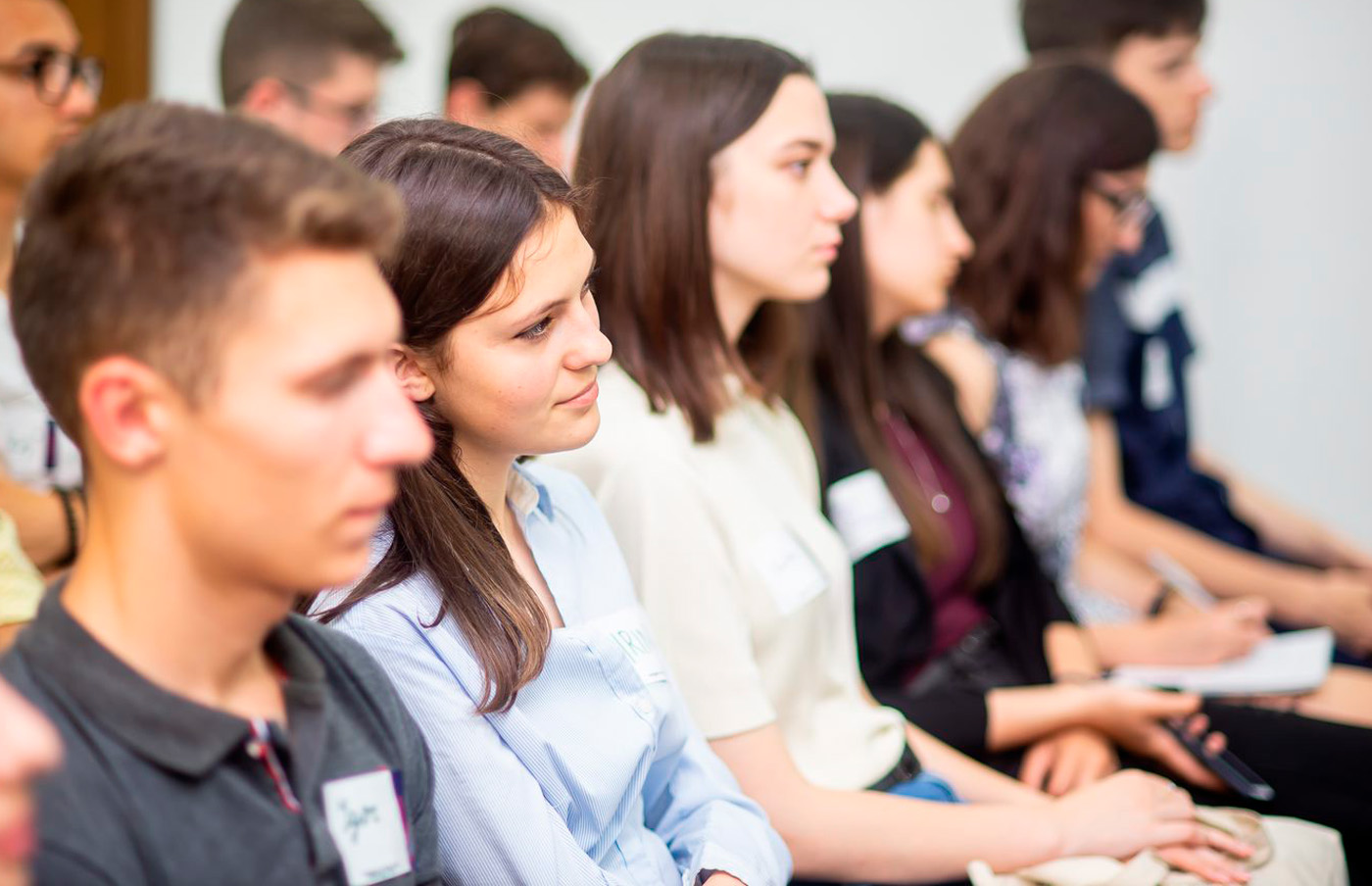 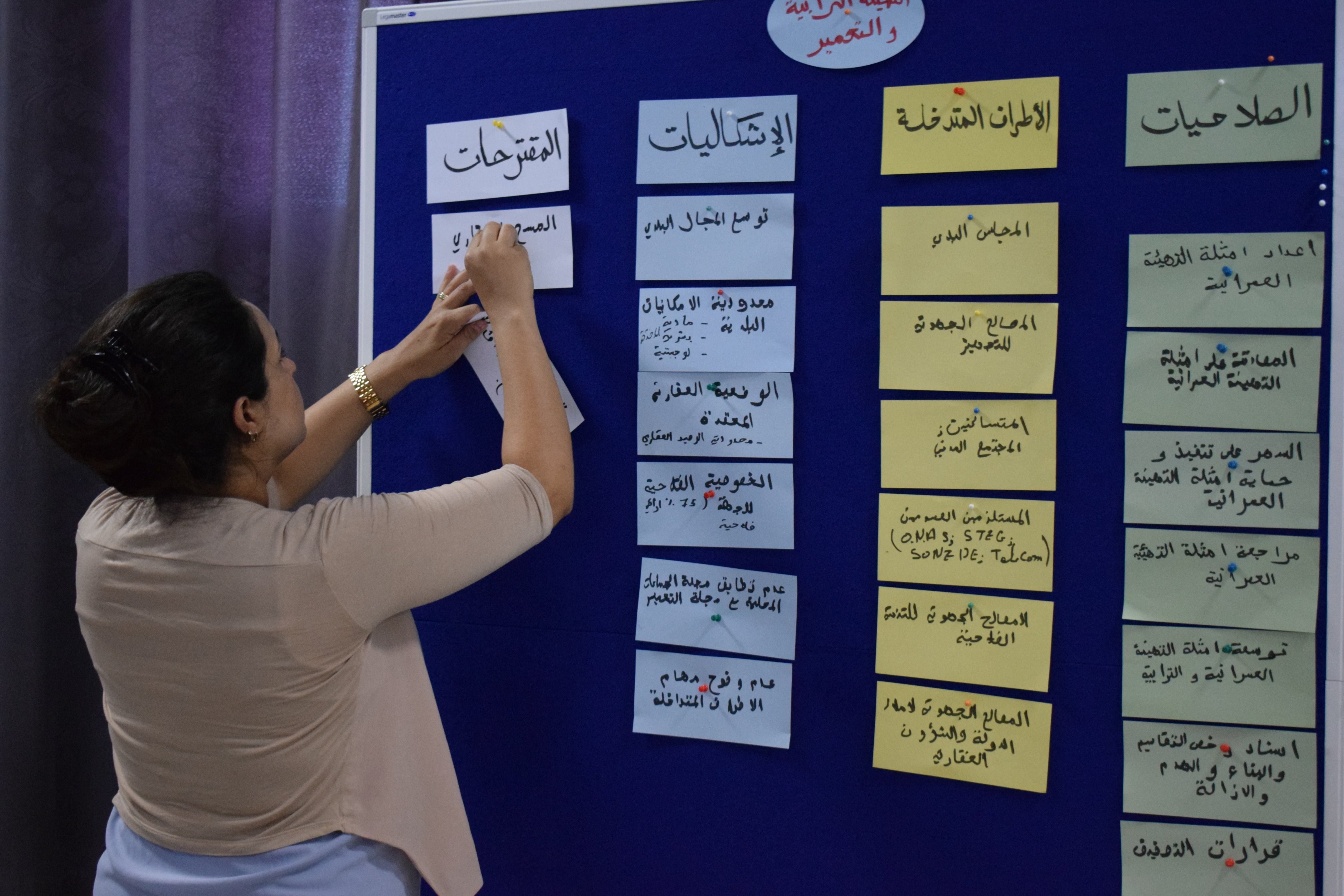 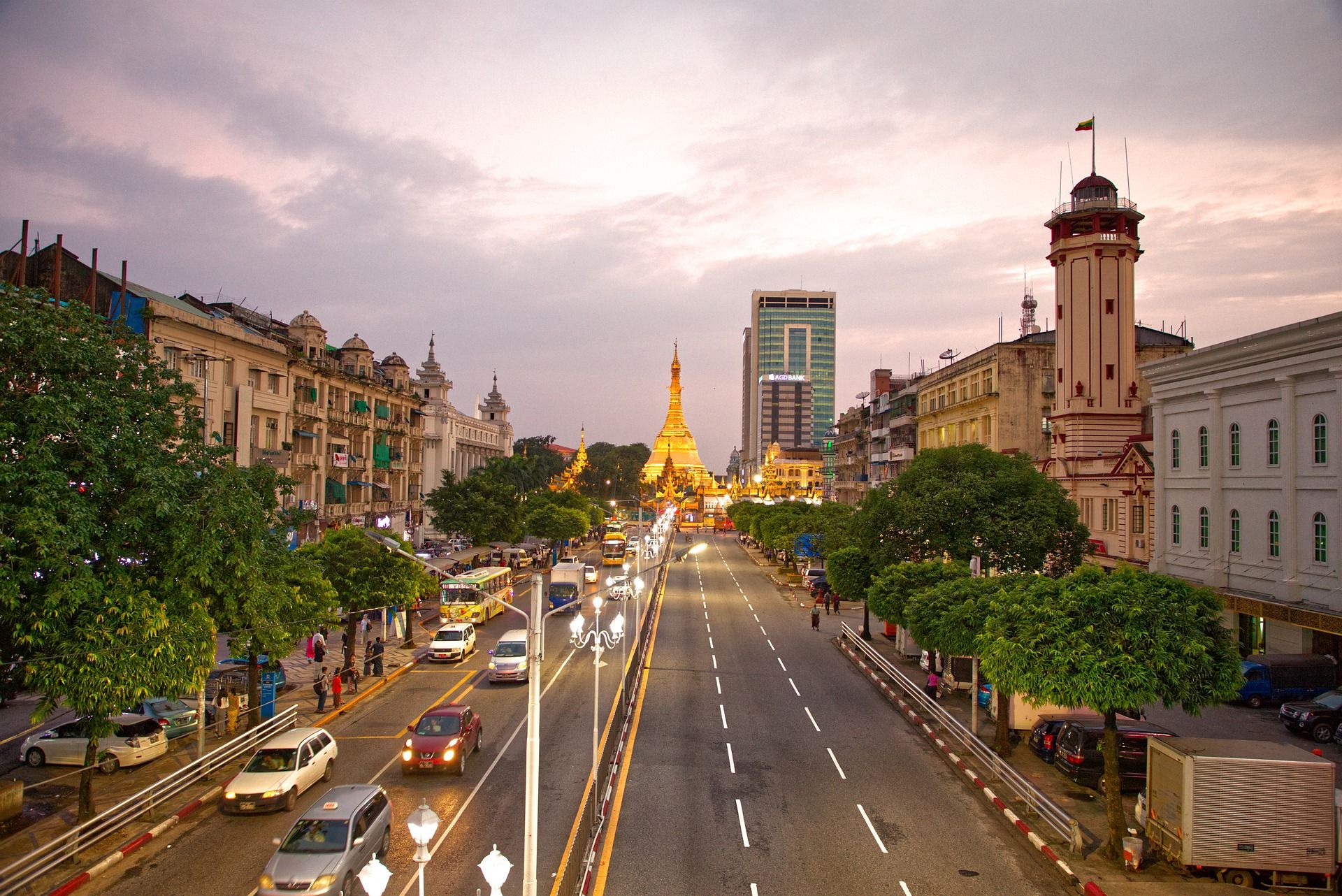 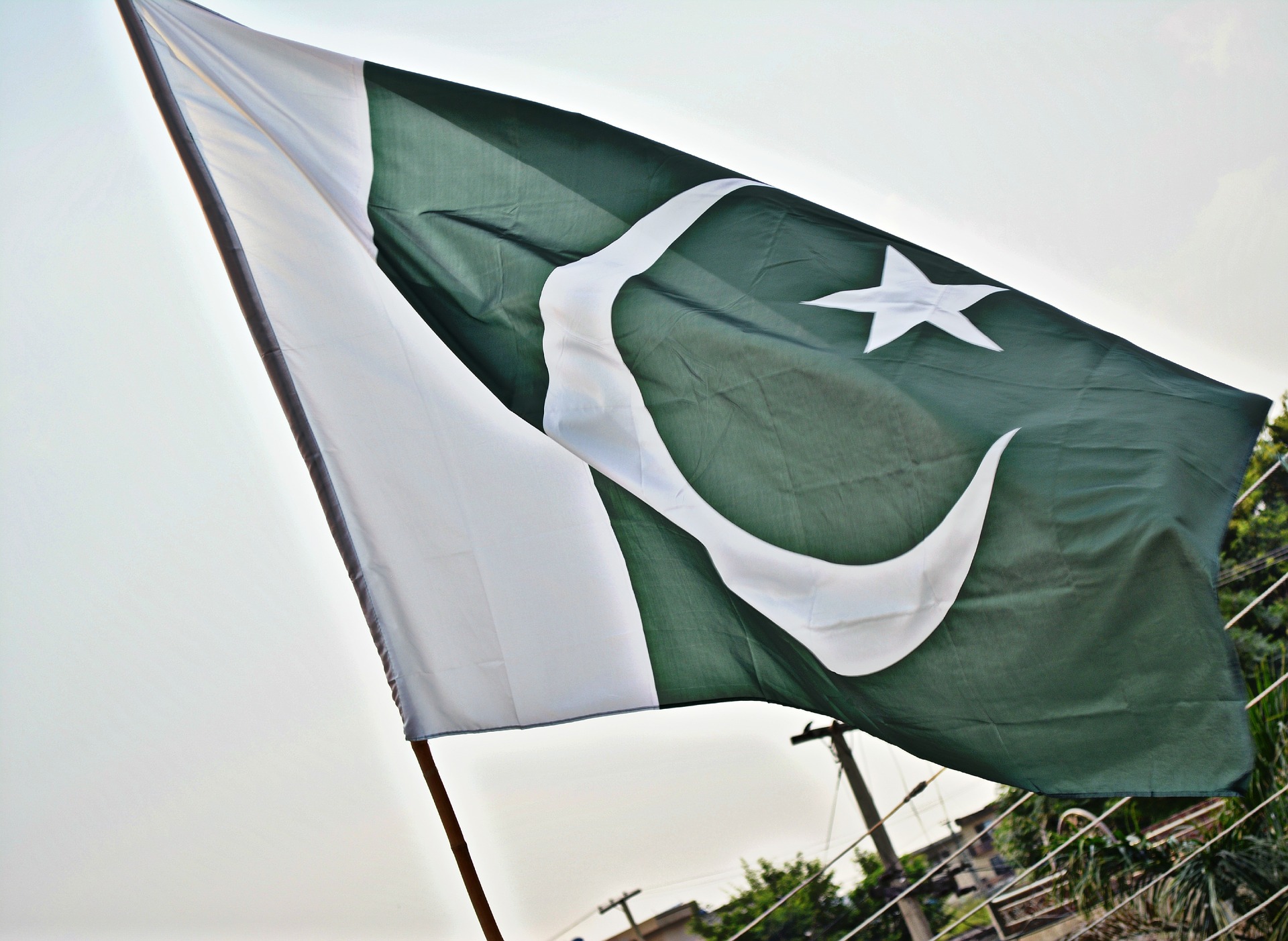 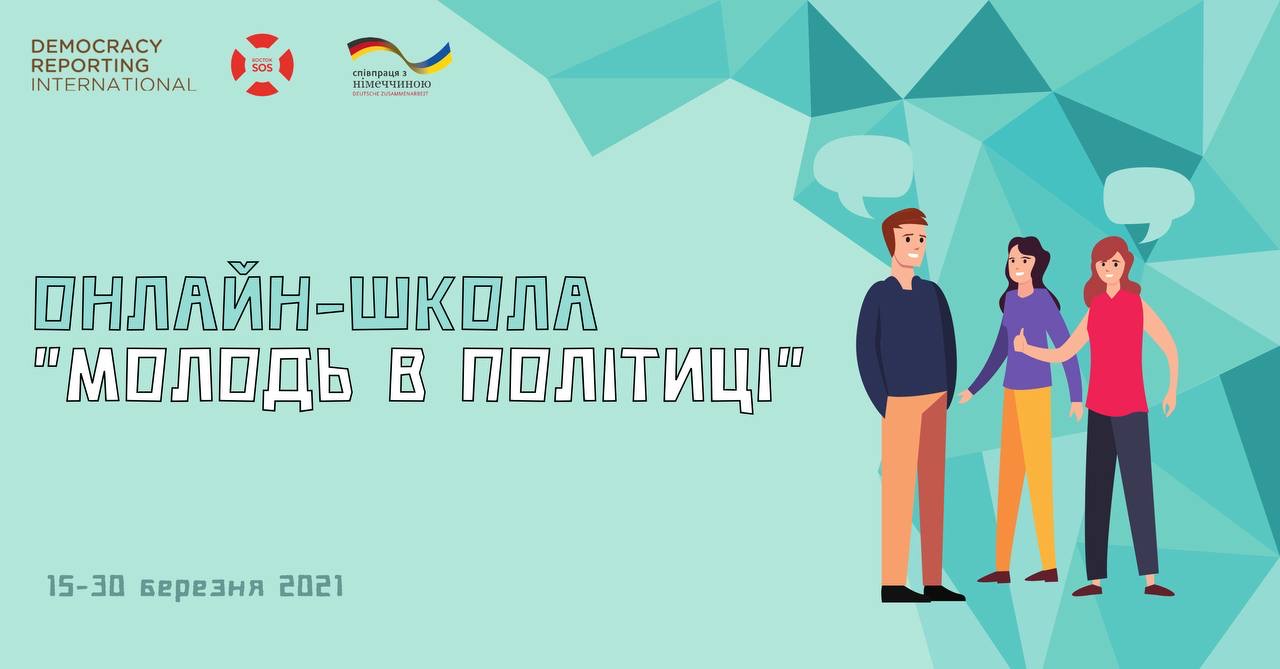 Ukraine: Call for participants in Youth in Politics school