To assess to which extent this transformation is taking place DRI’s six-monthly constitutional observer looks into: human rights with a main focus on civil and political rights; the separation and balance of powers; the independence of the judiciary; the rule of law; accountability and transparency mechanisms; independent constitutional bodies and decentralisation.

The newest report, covering the period from 1 October 2016 to 31 March 2017, confirms the modest progress in implementation of the Constitution, with the major achievement being the adoption of two laws: the Organic Law n° 2017-7 of 14 February 2017 on elections and referendums, and the Law n° 2017-10 of 7 March 2017 concerning the reporting of corruption and whistle-blower protection. At the same time, there are critical parts of the Constitution, which are yet to be implemented, including Chapter V relating inter alia to the Constitutional Court, Chapter VI on independent constitutional bodies, such as the Human Rights Commission, and Chapter VII on local government. 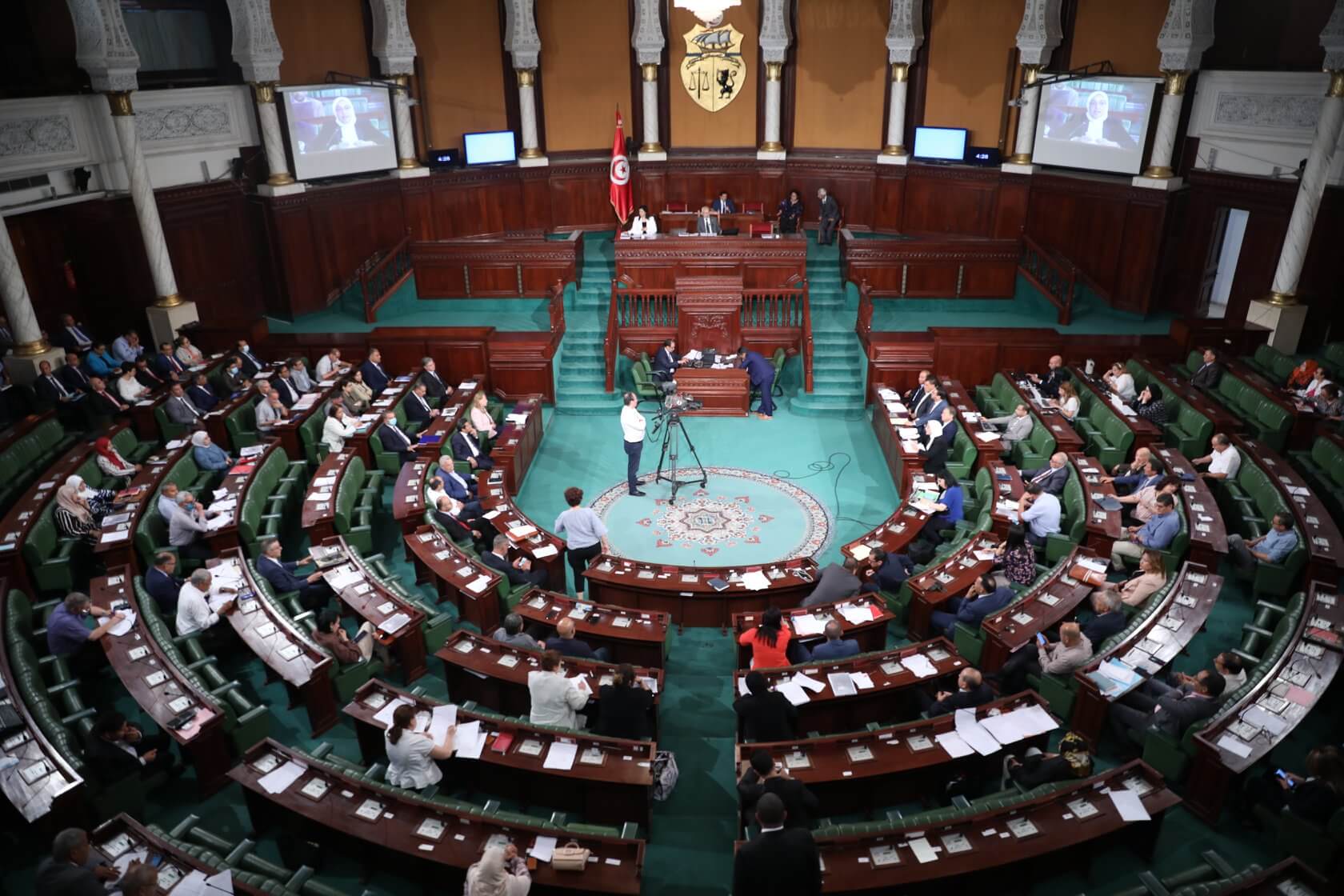 Report: The absence of the Constitutional Court during the 2014-2019 legislature 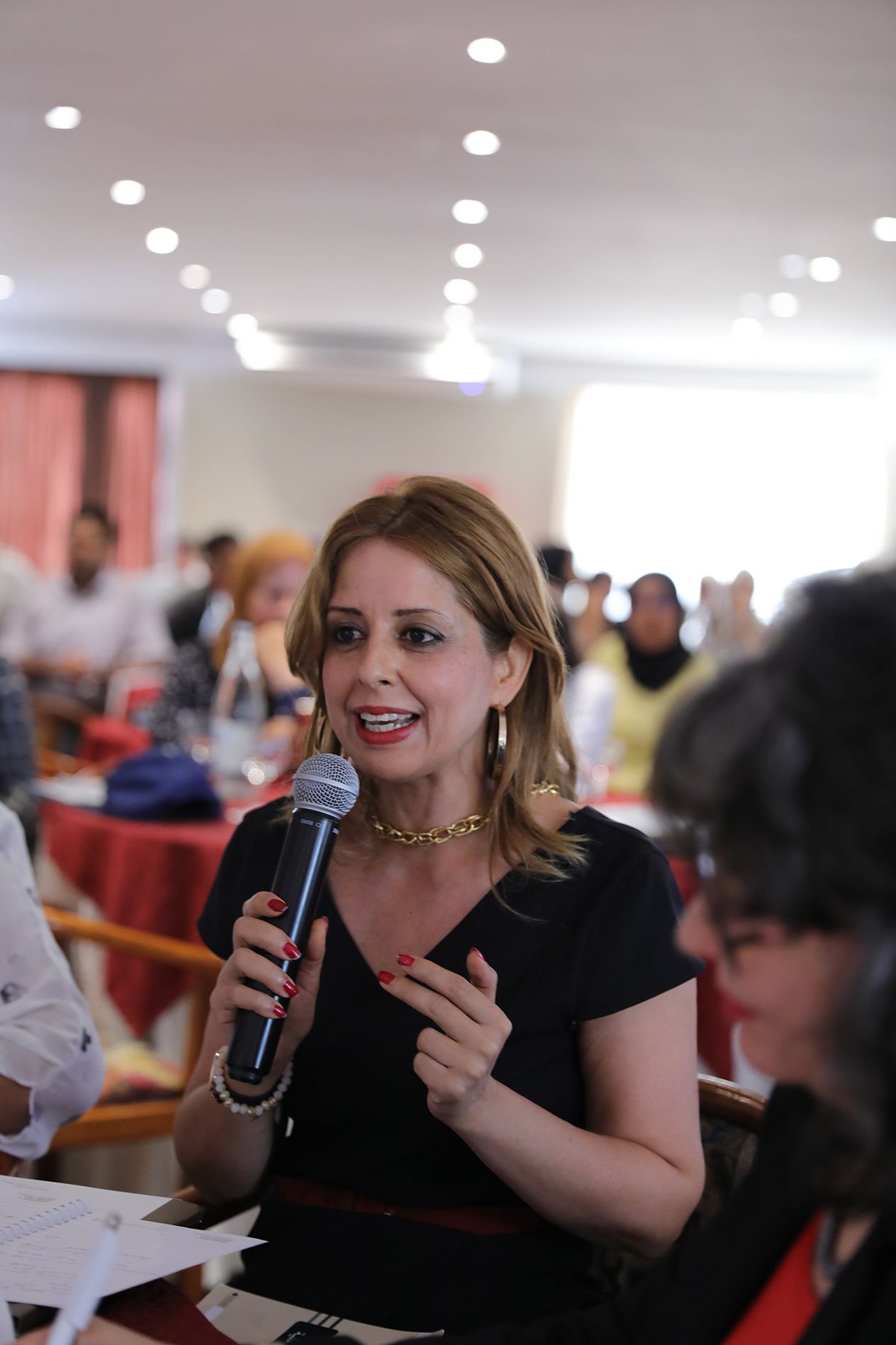 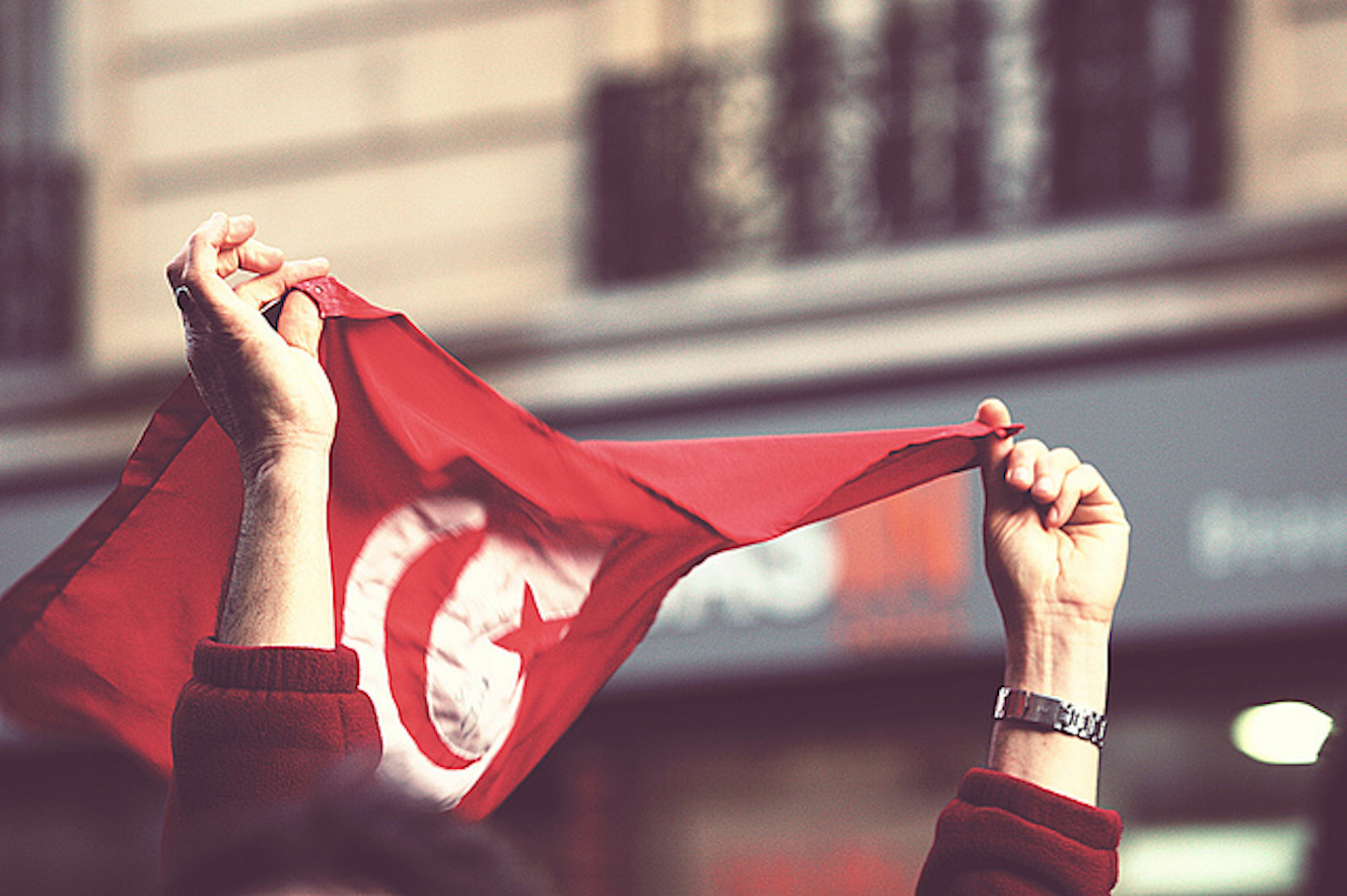 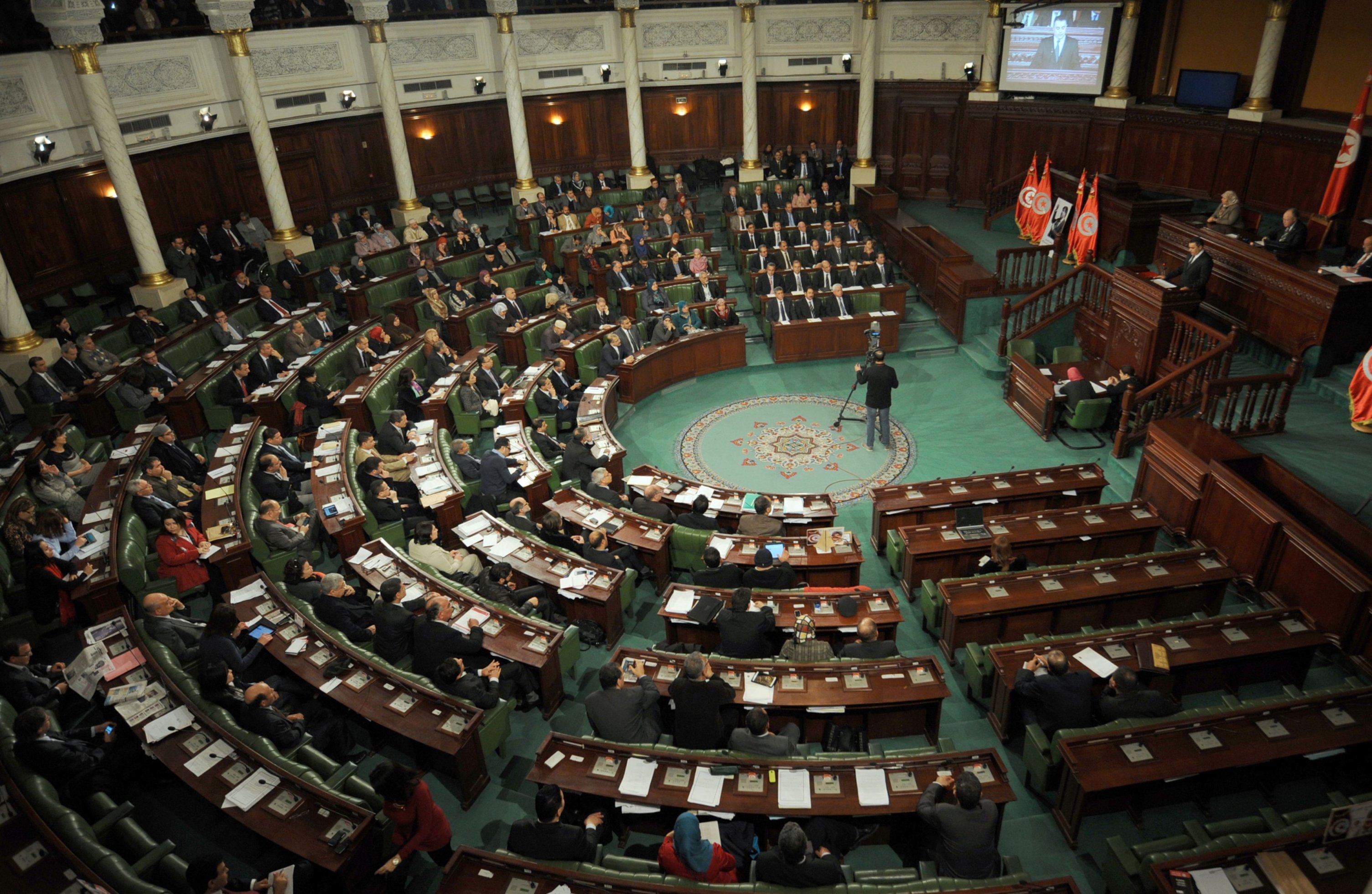