DRI
26.01.2018
Since the 2011 revolution, the framework for elections in Tunisia has improved considerably. In most parts it now reflects democratic standards. The 2017 reform of the electoral law was the latest significant step in this direction. Notably, it includes amendments that change the rules for providing public financial support to electoral campaigns by introducing a fixed reimbursement rate of election expenses.
Other new provisions apply to local elections only, including the introduction of the requirements to ensure horizontal parity of women and men and to enhance the inclusion of youth and people with disabilities on candidate lists, as well as the extension of suffrage to members of the military and security forces and the possibility for every citizen to stand as a candidate without any distinction between natural-born and naturalized Tunisian citizens. It is recommended that future reforms extend these advances from local elections to national elections.
There is also further room for improvement in clarifying concepts such as “electoral propaganda” and “political advertisement” and simplifying the appeal procedure in case of electoral disputes.
These are the main conclusions of DRI’s newly published report on the electoral framework (available in French and Arabic). 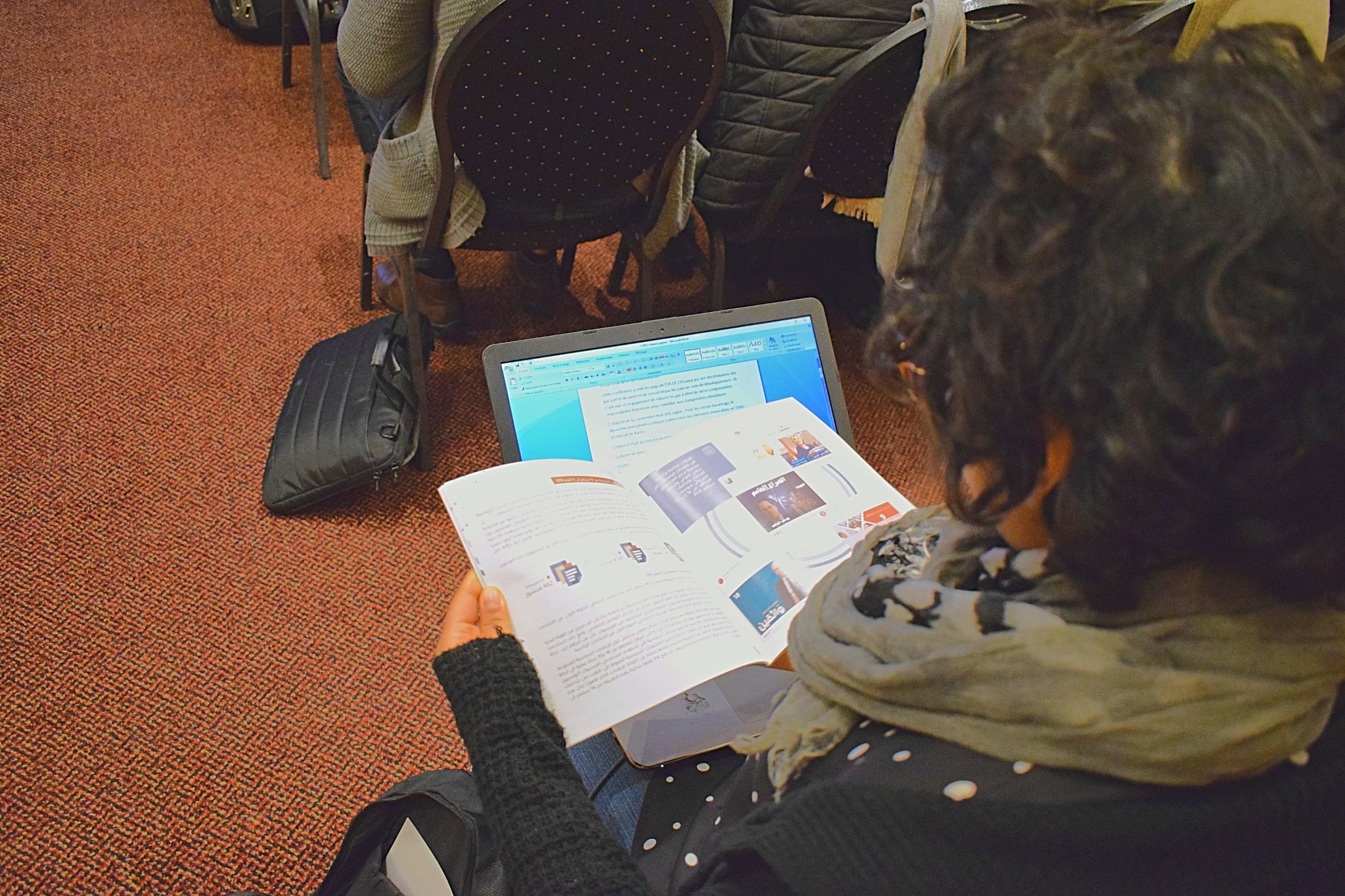 Report: Monitoring Tunisia's election campaigns on social media — what the watchdog did not see