On 19 June, the Council of Europe’s Venice Commission in its opinion on the draft law concluded that “the current state of the rule of law in Ukraine does not yet warrant a complete removal of inviolability of MPs”. The Commission recommended to establish other mechanisms that could both prevent the misuse of inviolability by the MPs. The Commission argued that in absence of an impartial judiciary and well-functioning political system undue harassment and pressure by the executive and the judiciary against legislators remain a real risk.

The legislative process can now take three ways, according to DRI’s briefing paper. First, the Verkhovna Rada adopts the draft law with 300 or more votes. Second, 300 votes are not mobilised and the Draft is defeated, in which case no new draft can be submitted on this topic for one year. Third, MPs decide to make substantial changes, for example reflecting the Venice Commission recommendations, in which case another first reading and another decision by the Constitutional Court is required. Thus, before putting the draft law on the floor for voting, the MPs should have a clear view if they will achieve the first option (approval) or if they rather make substantial changes. In the event of the second scenario, a defeat of the draft and the need to pause the process for a year would send a bad signal for the overall reforms. 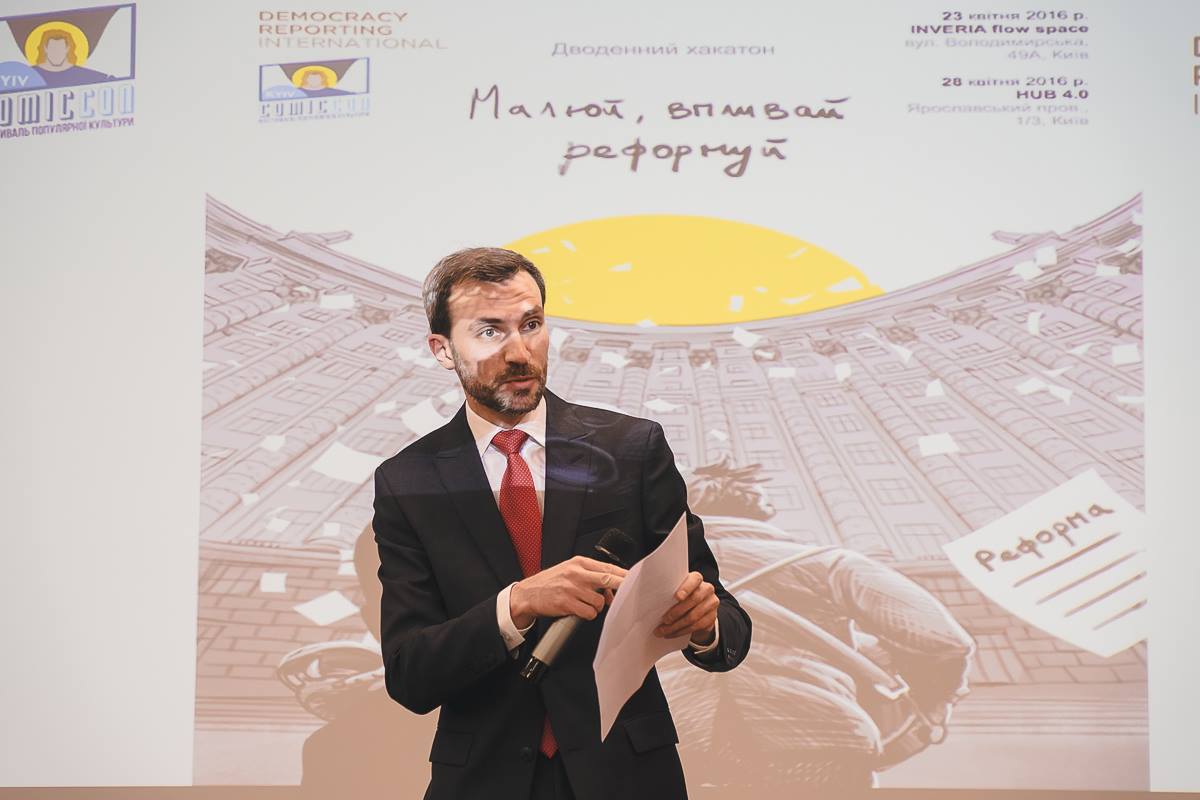 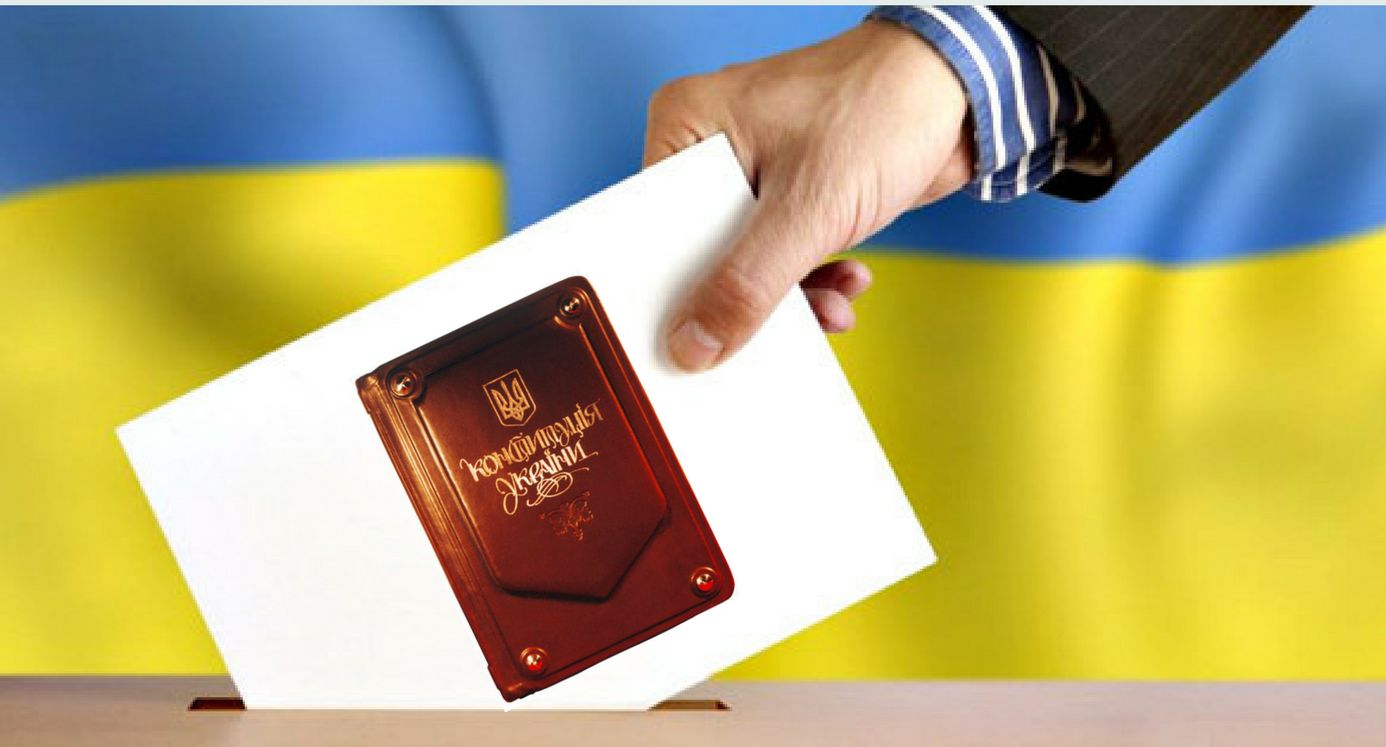 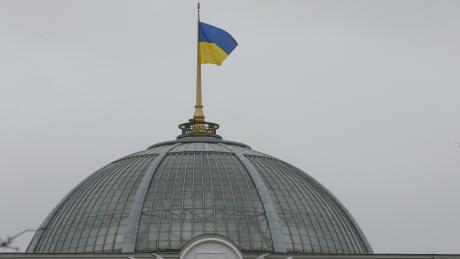 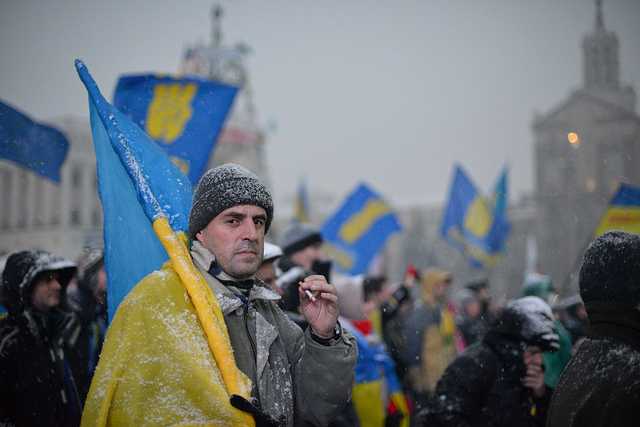 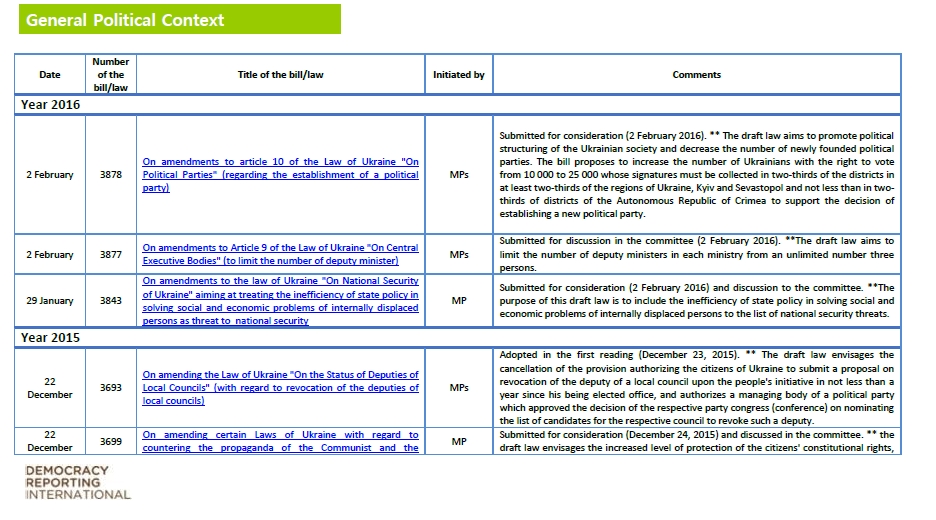