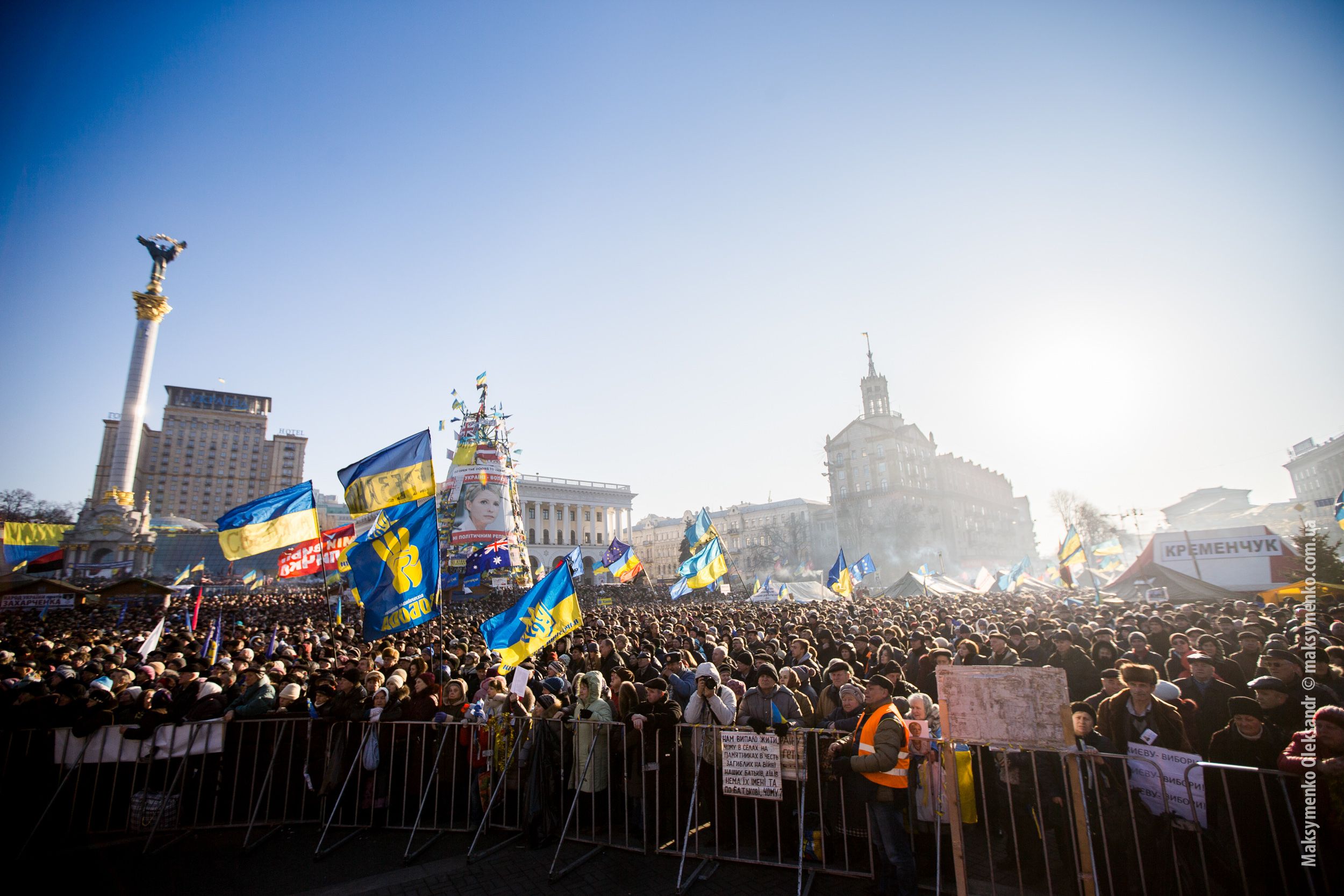 Until 2016, the scope of powers of Ukraine’s Public Prosecutor’s Office (PPO) was based on the old Soviet model under which that Office enjoyed broad powers of ‘general supervision’ of legality over all actions of state bodies and private persons. Rather than the limited sphere of criminal investigation that lawyers elsewhere associate with the term ‘public prosecution’, the Soviet-style prosecutor (‘prokuror’) could control and investigate any state body, any private body and any individual at any point at his or her own discretion.

This Soviet concept of the office cut across the separation of powers and in a corrupt environment became a tool of abuse: no better way to blackmail political opponents than unleashing the prokuror and no easier way for his office to collect bribes from someone than to threaten them with legal proceedings.

The PPO now has three functions :

According to the transitional provisions of the Constitution, the PPO temporarily retains some supervisory (those concerned with the deprivation of personal liberty) and investigative functions until they are overtaken by other competent authorities that are yet to be created.

The abolishment of the “general supervision” is a breakthrough but the battle is not yet won. The new constitutional provisions need to be implemented with more legal detail in ordinary laws (especially the law on the PPO and the Criminal Procedures Code) and applied by the state.