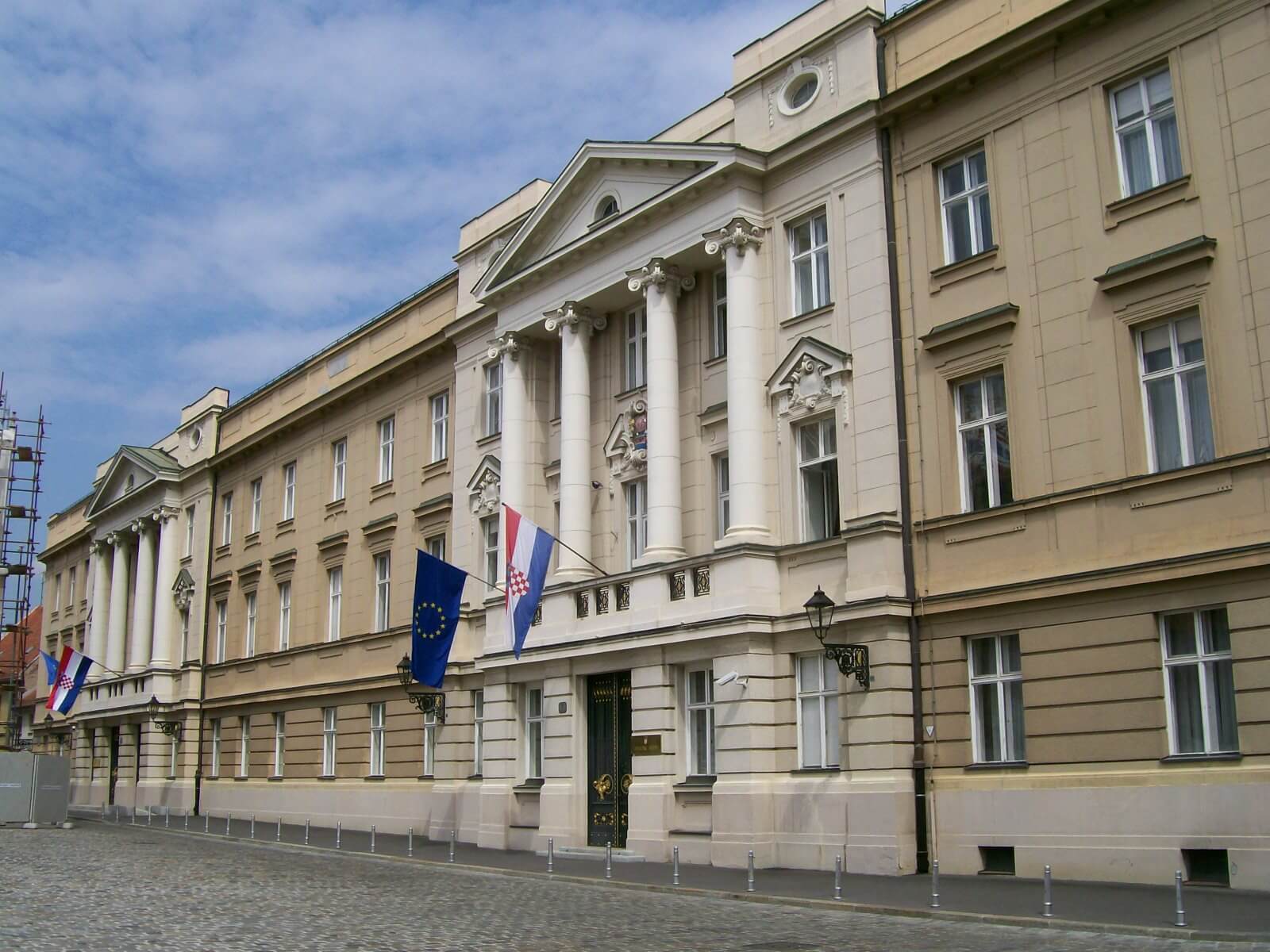 As Croatians prepare to vote for a new parliament on Sunday, 5 July, DRI’s Jil Prillwitz sat down with Nika Bačić Selanec, senior lecturer in European Public Law at the University of Zagreb, to discuss the impact of the elections on the rule of law in the country.

What are the biggest rule of law issues in Croatia?

Croatia generally adheres to the basic principles of the rule of law but it has a tradition of struggling with corruption and ‘uhljeblijvanje’ – the Croatian term for patronage, systematically employing partisan affiliates or political sympathisers throughout the public sector.

Croatia is holding parliamentary elections this Sunday, 5 July. Are these issues coming up in the campaign?

The HDZ, the Christian democratic party that is currently in power, has dominated Croatian politics since the country’s independence in 1991. It defines itself as the party of stability and patriotism, but it is also the one from which most confirmed cases of corruption emanate.

Seen as the established political elite, HDZ is being attacked from the left and the right. For example, different parties on the left have come together under the 'Restart' coalition for this election to demand a new beginning for Croatia and make away with the existing corruption and patronage.

What impact has covid-19 had on the rule of law and these elections?

Unlike in many other countries where the pandemic has led to the postponement of elections, Croatia’s Prime Minister Andrej Plenković decided to dissolve the parliament and hold the elections early, citing an increased infection risk in the autumn and winter. While some have criticised this move as tactical manoeuvring, allowing the HDZ to benefit from the current public approval of the government’s handling of the pandemic, all the dates and campaign periods are within the relevant constitutional limits.

However, there has recently been an outcry over the voting procedures for this election. Voting will still mainly take place at polling stations and not through postal vote. Yet the State Electorate Committee announced only on Tuesday (five days before the election) that those with a cough or a body temperature above 37.2°C will not be allowed to vote in person, whereas those in self-isolation, if preregistered, can vote from home. Media and legal experts view this as a disproportionate restriction of the right to vote.

In addition, Croatia’s challenges with corruption and patronage have already had an impact on the development of the pandemic in the country. Notably, most fatal cases of covid-19 occurred in a public nursing home in Split that was run by a government affiliate with no relevant qualifications.

In international rankings like the World Justice Project Rule of Law Index, the Transparency International Corruption Perception Index or the EU Justice Scoreboard, Croatia often figures among the lowest-scoring EU Member States. Nonetheless, rule of law issues in Croatia receive much less international attention than those in countries like Hungary or Poland. Why?

Croatia’s issues, such as corruption, are not as evident as those in Hungary or Poland. They are more built into the system and have been there for a long time. They are part of how the country works. Unlike in Hungary or Poland, they are not driven by a new government in power seeking to dismantle the existing structures to control them.

It is true that Croatia also has very low public trust in the judiciary. However, this is not primarily due to governmental influence but to excessively long proceedings. Remnants of the old communist system combined with conditions prematurely imposed on it upon the accession to the EU have made for a very slow judicial system.

Croatia has just wrapped up its presidency in the Council of the EU. Did Croatia push for the rule of law during this time?

No. The presidency was essentially taken over by covid-19. Even without the pandemic, Croatia would probably not have been willing to push on the rule of law. HDZ members in the European Parliament have not taken a strong stance on rule of law issues in recent years so the current government’s desire to do so in the Council was presumably limited.

The European Commission was recently accused of covering up the Croatian government’s failure to implement the EU-funded supervision of the Croatian police, which is regularly criticised for abusing migrants at the border. Is the EU knowingly turning a blind eye to these breaches of the rule of law and human rights in Croatia?

Definitely. There have been too many independent reports of what is happening at the border for them to be untrue. Recently, one border control officer was charged with mistreating an asylum seeker, but this was a single occurrence in response to rising international criticism. No systematic control mechanisms have been put in place.

In a way, the Croatian government is doing the business that no one else in the European Union wants to do and the European Commission is looking away because it considers it in everybody’s interest to keep all these migrants out of Europe.

What is next for the rule of law in Croatia after the elections? Would a different governing party mean change on these issues?

Changes in government always bring some change in the way the country is ruled. Since the opposition coalition is campaigning on overhauling the HDZ’s style of politics, they can be expected to make some changes, but one may want to be cautious as to their extent.