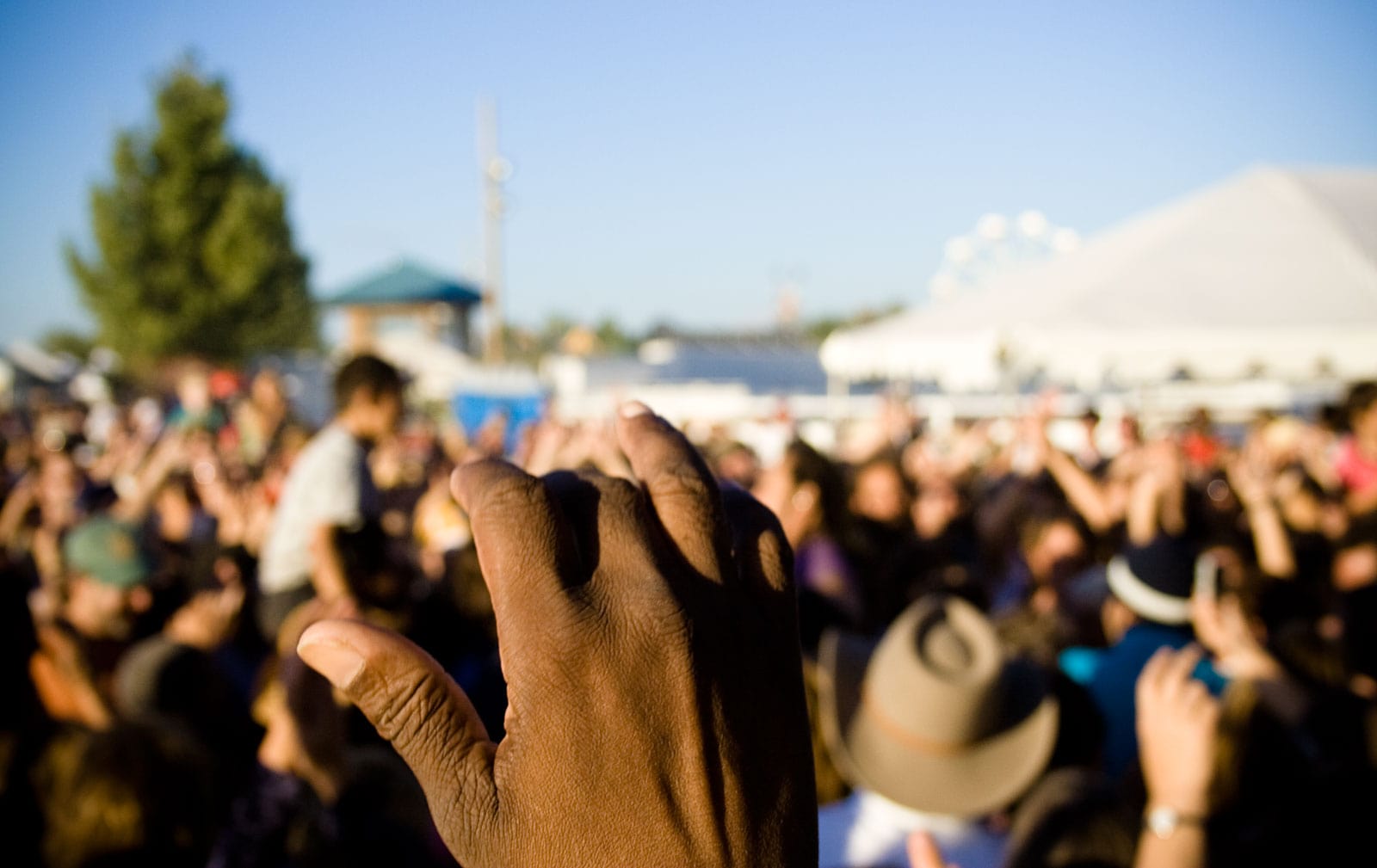 Not just a summit: Building the democracy support engine room

Democracy should not be given a secondary place in foreign relations—desirable but dispensable; supported through projects but not through politics. Rather than making the Biden administration’s democracy summit the center of attention, discussion and political energies should focus on reviewing policies and practices ahead of it. Given that the internal governance of states increasingly permeates all aspects of foreign policy, the EU alongside the United States should consider the following key points about democracy support.

Democracy support needs to start at home—democracies are judged by how effectively they deal with their own political extremism, autocratization, or severe polarization. Democracy support needs to be more than projects and has to encompass all aspects of foreign policy. It needs to avoid the framing trap of “conservatives against liberals.” Democracy support is not about imported “regime change,” but being on the side of people who stand up for their right to participate in politics through elections or otherwise.

Finally, a new cold war should be avoided, but where elements of one exist already—for example, when authoritarian regimes manipulate democratic discourse—democracies cannot ignore this.

Caption: Picture by feverblue is licensed under CC BY-SA 2.0