Post-Election Briefing No.1: Hamas’ Victory: A Landslide in Seats, not in Votes

The elections to the Palestinian Legislative Council (PLC) were highly significant for a variety of reasons: Firstly, it was the ﬁrst truly competitive contest at the national level in an election under the Palestinian Authority (PA), since its creation following the Oslo Accords. In the 1996 post-Oslo elections Hamas and other groups had boycotted the elections, leaving no popular competitor to Arafat and his Fatah party.

In last year’s Presidential elections Hamas did not participate and the outcome of the election was a foregone conclusion. The 2006 elections were therefore a crucial test of whether electoral competition could work in a context of occupation and open rivalry between PA security forces and numerous armed groups.

Three suggestions ahead of the 2021 democracy summit 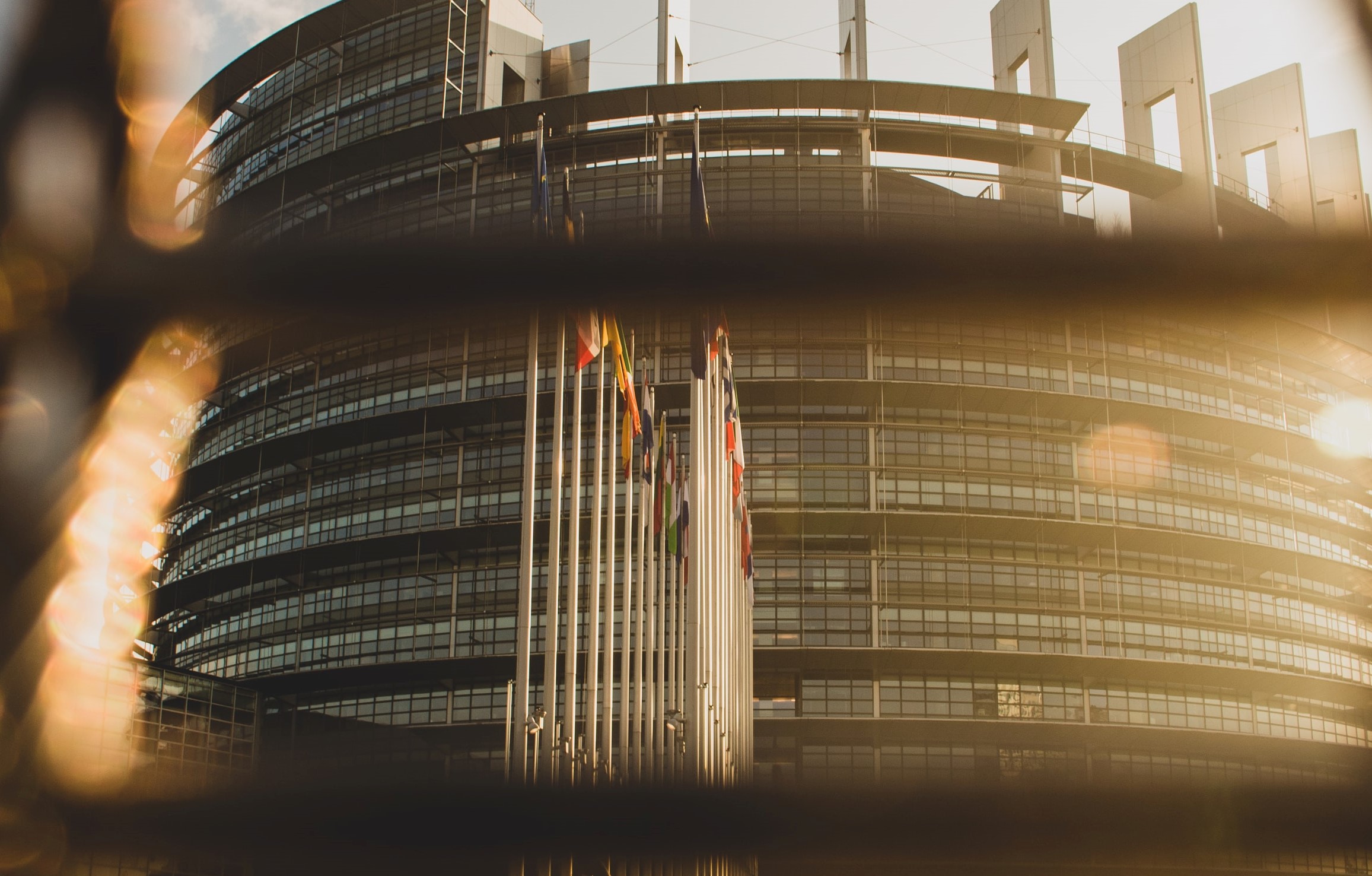 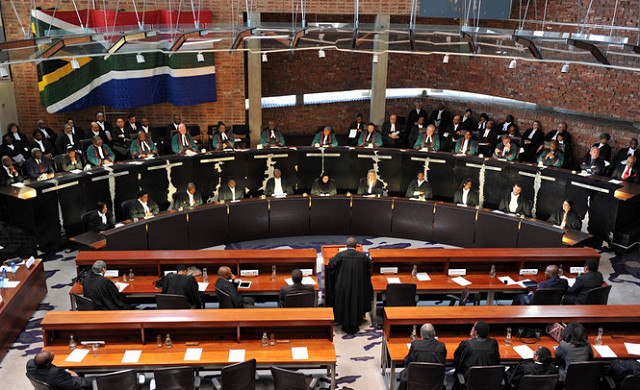 From Words to Deeds – Implementing Constitutions 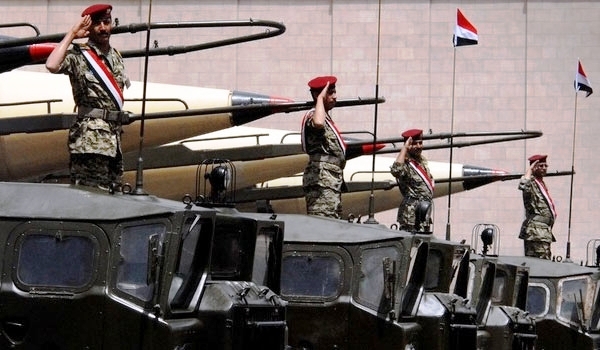 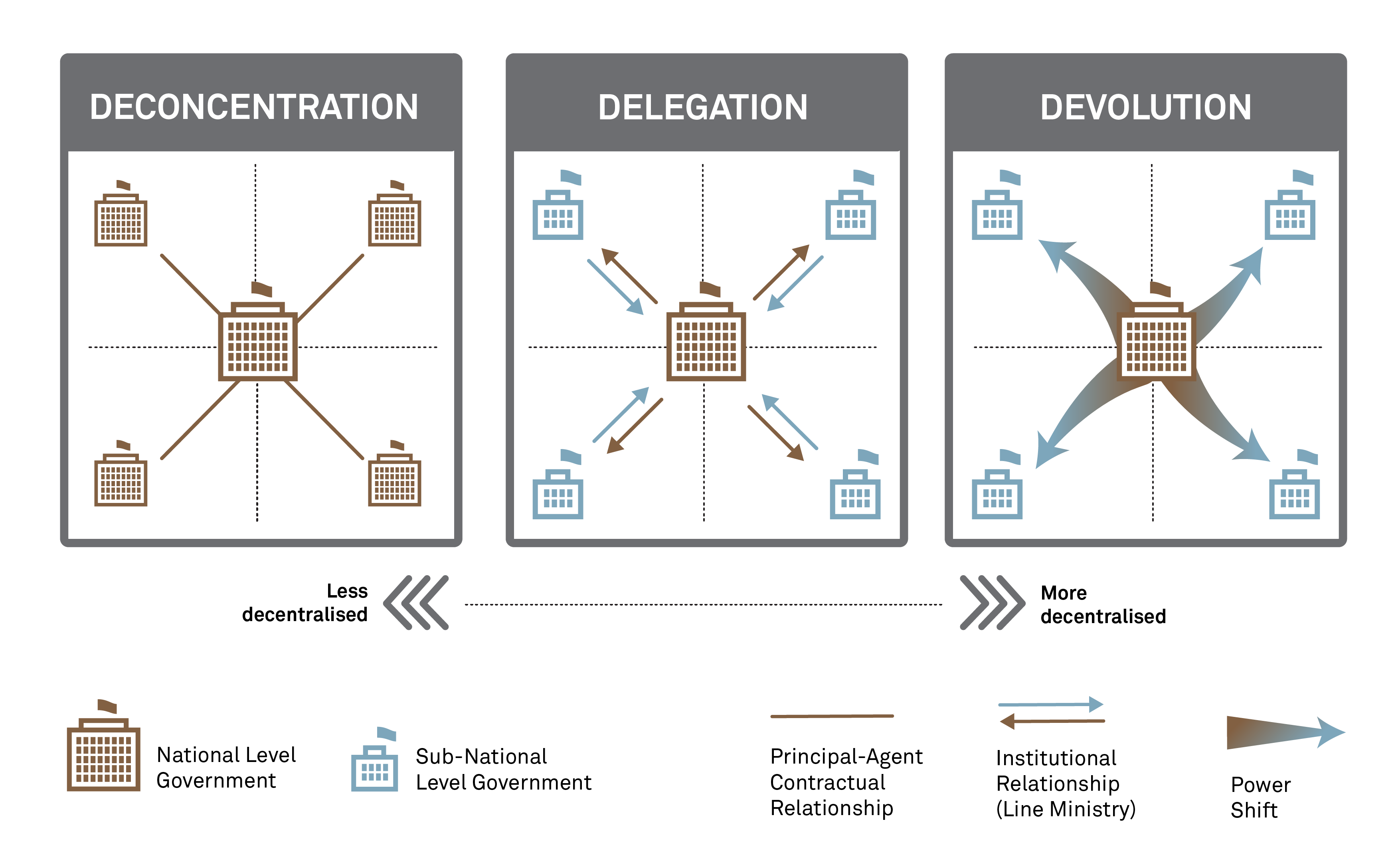 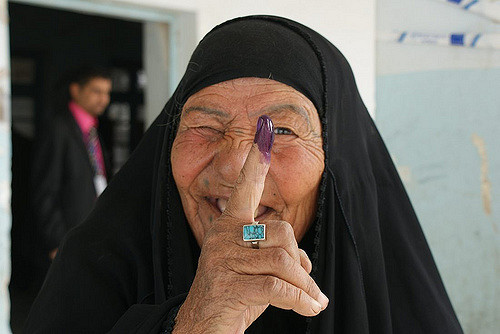