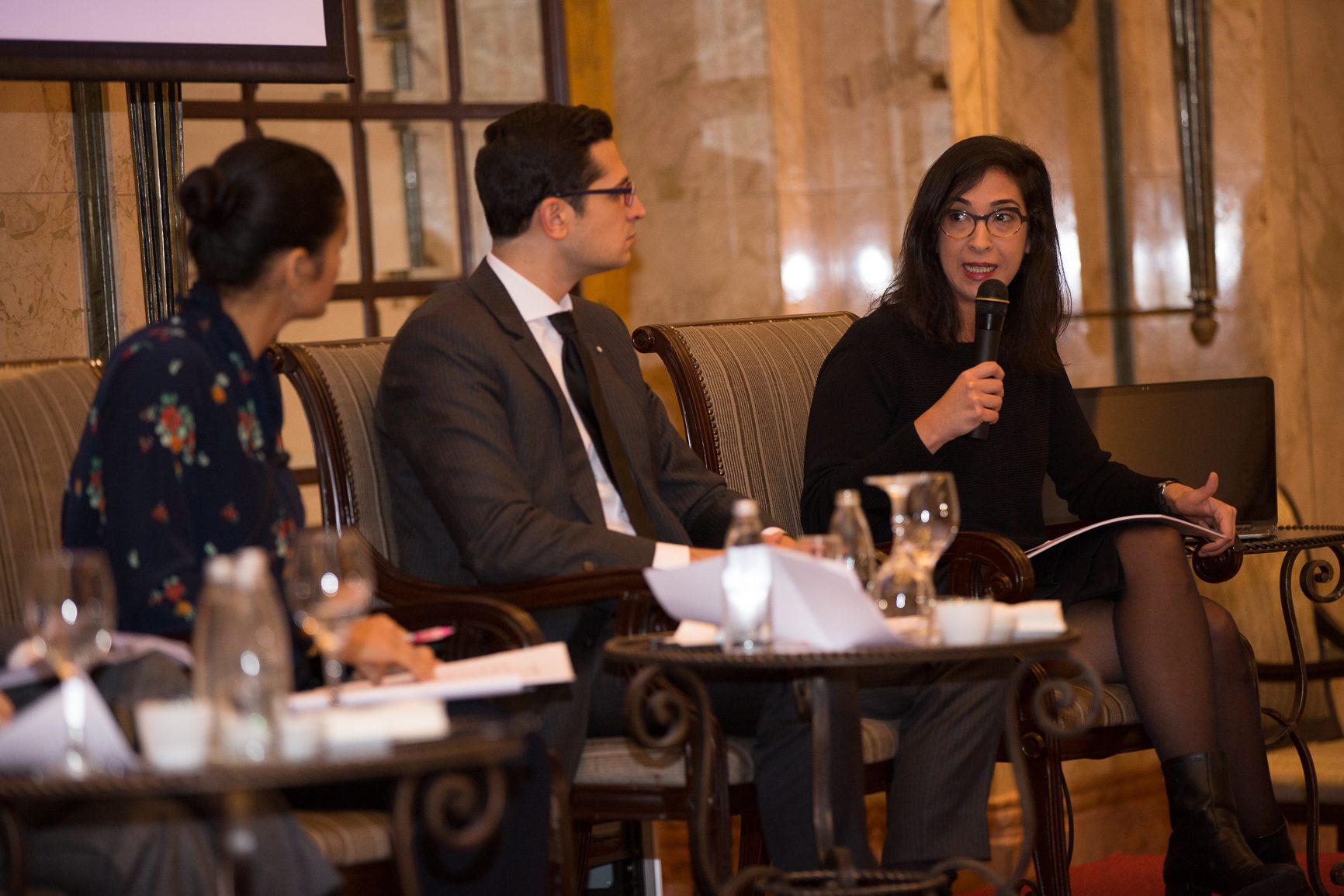 Local authorities in Lebanon face many systemic challenges, from dealing with inequalities, and poor waste management, to weak public infrastructure and services.

In the context of a governance void at the central level – no cabinet has been formed since the May 2018 elections, local authorities continue to struggle under their lack of capacity to meet huge responsibilities in: ensuring public safety, engaging citizens in decision-making and managing waste. Last year, DRI presented a roadmap (see document below) for decentralisation reform in Lebanon to strengthen the role of local authorities to address development needs across these three sectors. In 2018, a parliamentary subcommittee continued to review the 2014 decentralisation draft bill and discuss the establishment of Qadas Council, which would act as a new tier in local government (between the central and the local level) elected by citizens to oversee development projects.

In light of this, DRI held its national conference ‘Administrative Decentralisation in Lebanon: From Politics to Development’ on December 8, 2018. This event brought over 10 speakers—parliamentarians, mayors, experts, researchers, urban planners, and politicians— together with 150 participants. The panels focused on bringing to the participants’ attention the relevance of administrative decentralisation from a development perspective and the importance of civil society networks setting an agenda for decentralisation. This went in hand with reflecting upon the current state of decentralisation in Lebanon and looking ahead at possible progress in 2019.

Civil Society has their say

Together with our partners; as part of the coalition Al-Idara Bi-Mahlla, participants and panellists shared their take on how civil society working together is vital for pushing for successful advocacy and yielding positive results for decentralisation reform.

"Networking with organisations is key to success in working on such topics. We can't talk about a national issue like decentralisation without benefiting from all actors involved and their expertise. We must, with different stakeholders in central, local and regional governments, push for a bill that is reflective of local community needs." Ms. Yara Nassar, Secretary General of Lebanese Association for Democratic Election (LADE)

Attendees reflected how more civil society organisations need to dedicate time to work together, with citizens and local authorities to ensure success:

“We need expertise and willingness. It is important to work together to develop policies and potentially laws, and this is something I worked on as I cooperated with both central and local governments in previous initiatives. A good example is my previous work with ‘Parliamentarians Against Corruption’ where we all pushed for a set of laws, one of which is the Access to Information law and it indeed was passed. We need to work together.”  MP Ghassan Moukeiber Drawing on a development perspective panelists reflected on the state of decentralisation in Lebanon and looked ahead at possible progress in 2019.

For many years’ discussions concerning local governance reform have only been focused on questions of power, during the conference DRI aimed at shifting this conversation to focus more on its impact on local development.

Panellists and participants considered in depth what role decentralisation can play in improving citizens’ living conditions. During one panel – comprising of the Legal Researcher Nayla Geagea, Waste Management Expert Samar Khalil, Director of United Cities and Local Governments organisation Bachir Odeimi, and Vice President of Ehden Municipality Ghassan Tayoun – it was discussed in detail how decentralisation is a tool that can improve public service delivery across sectors. For example, bringing international best practices to solid waste management, securing greater transparency through bolstering participatory devices and boosting public safety through empowering and training policing bodies in a role that is clearly defined by law.

“If decentralisation is ever achieved, it would go back to ongoing cooperation between citizens and governments. This is the only way we could speak of decent solid waste management, or participation, or good governance for all that matters.” – Serena Ibrahim, Researcher in Urban Planning

The conference was closed by MP Georges Adwan, Head of the Administration and Justice Committee, who works in the decentralisation bill subcommittee. In looking ahead at 2019, Mr Adwan highlighted the importance of developing a decentralisation law that targets improved services at the local level. Adwan announced that more work will be put into the bill in the coming months and that reforming any law, and more importantly forming a decentralisation law, should be in tandem with building awareness and education for citizens and authorities.

“Right now, serious work is being dedicated to the Decentralisation Bill. We aim to have 2019 as the year of decentralisation in Lebanon.” – MP Georges Adwan, Head of Administration and Justice Committee

During the conference, a documentary produced by DRI was screened for the first time. It presented the link between decentralisation and service public service delivery and discussed the prospects for decentralisation reform in Lebanon. The film contained testimonials from prominent figures such as MP Adwan, MP Ziad Hawwat (a former mayor of Jbeil Municipality), MP Nawwaf Mousawwi, and other experts who work on issues concerning decentralisation and local development. 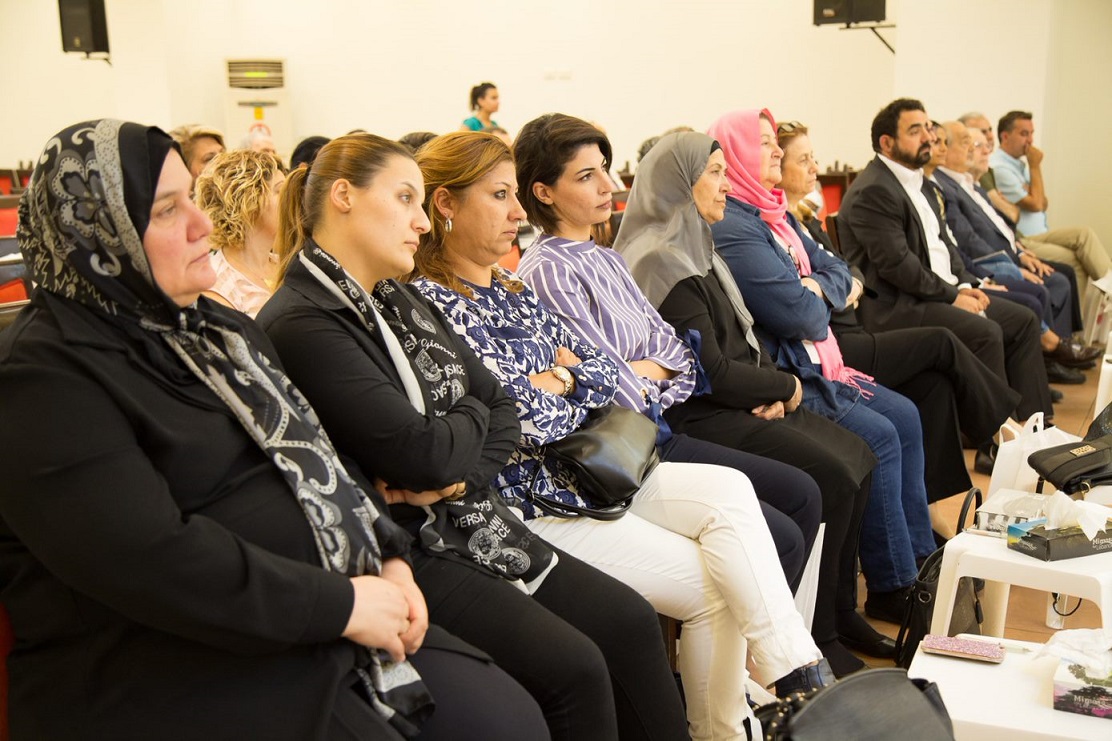 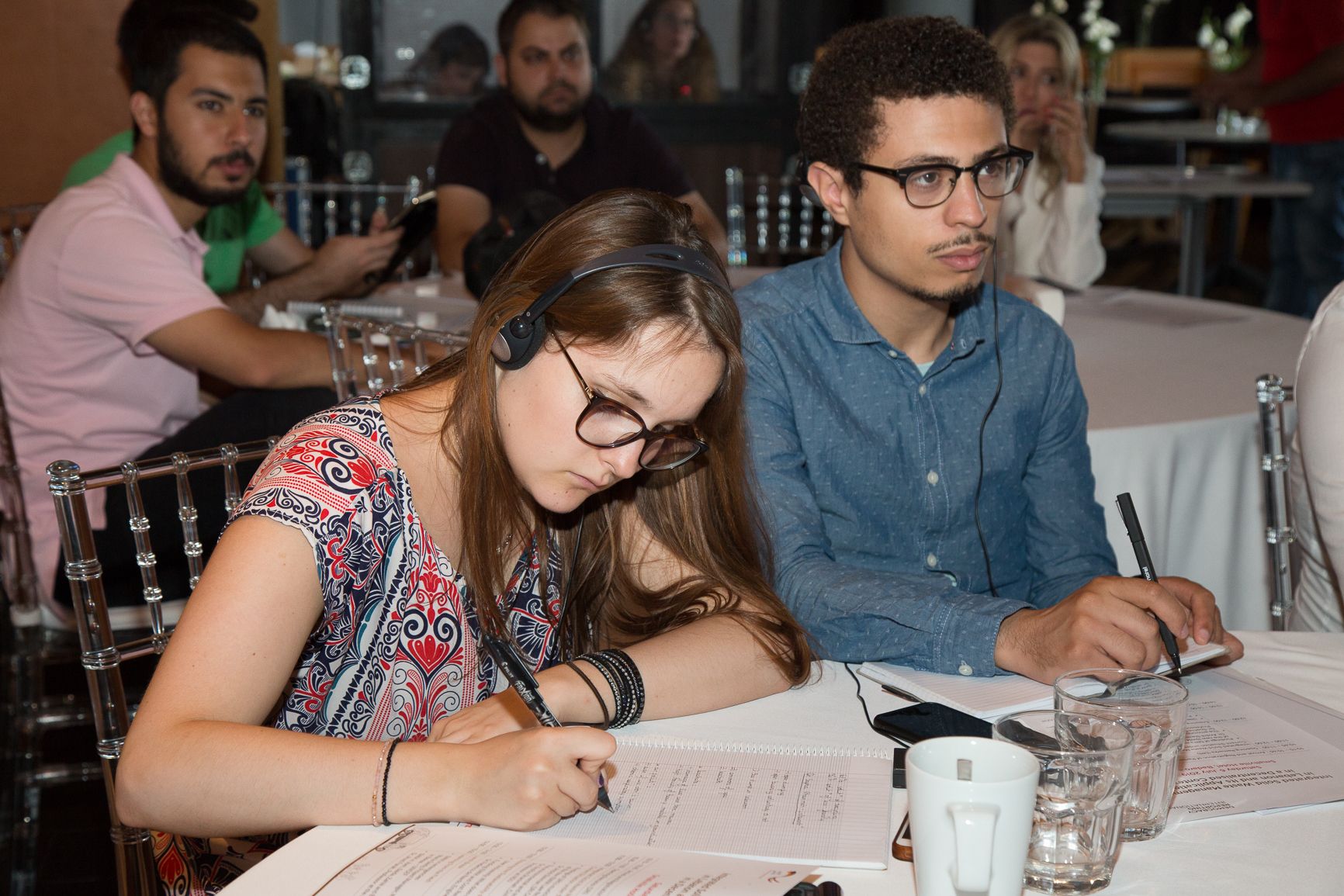 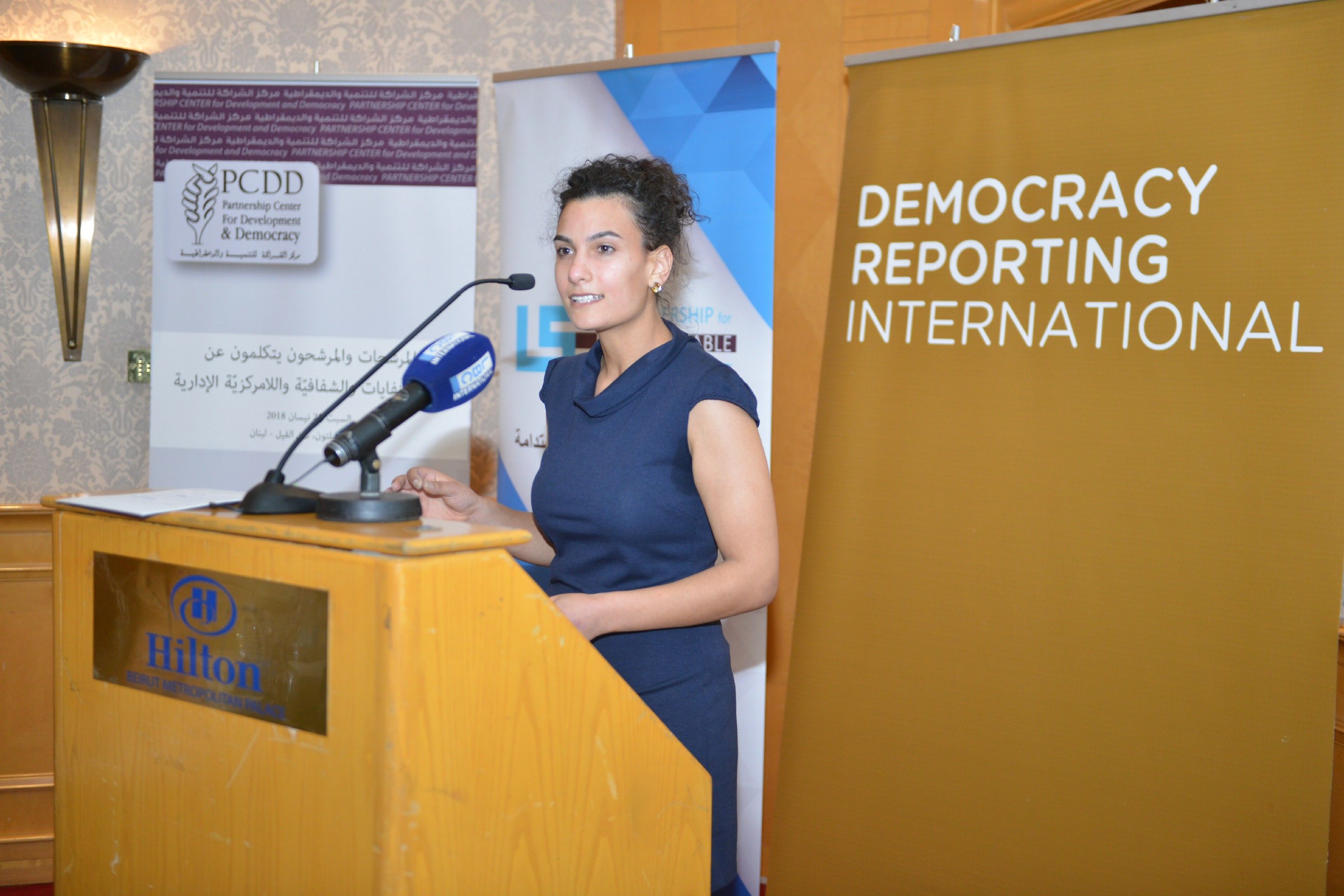 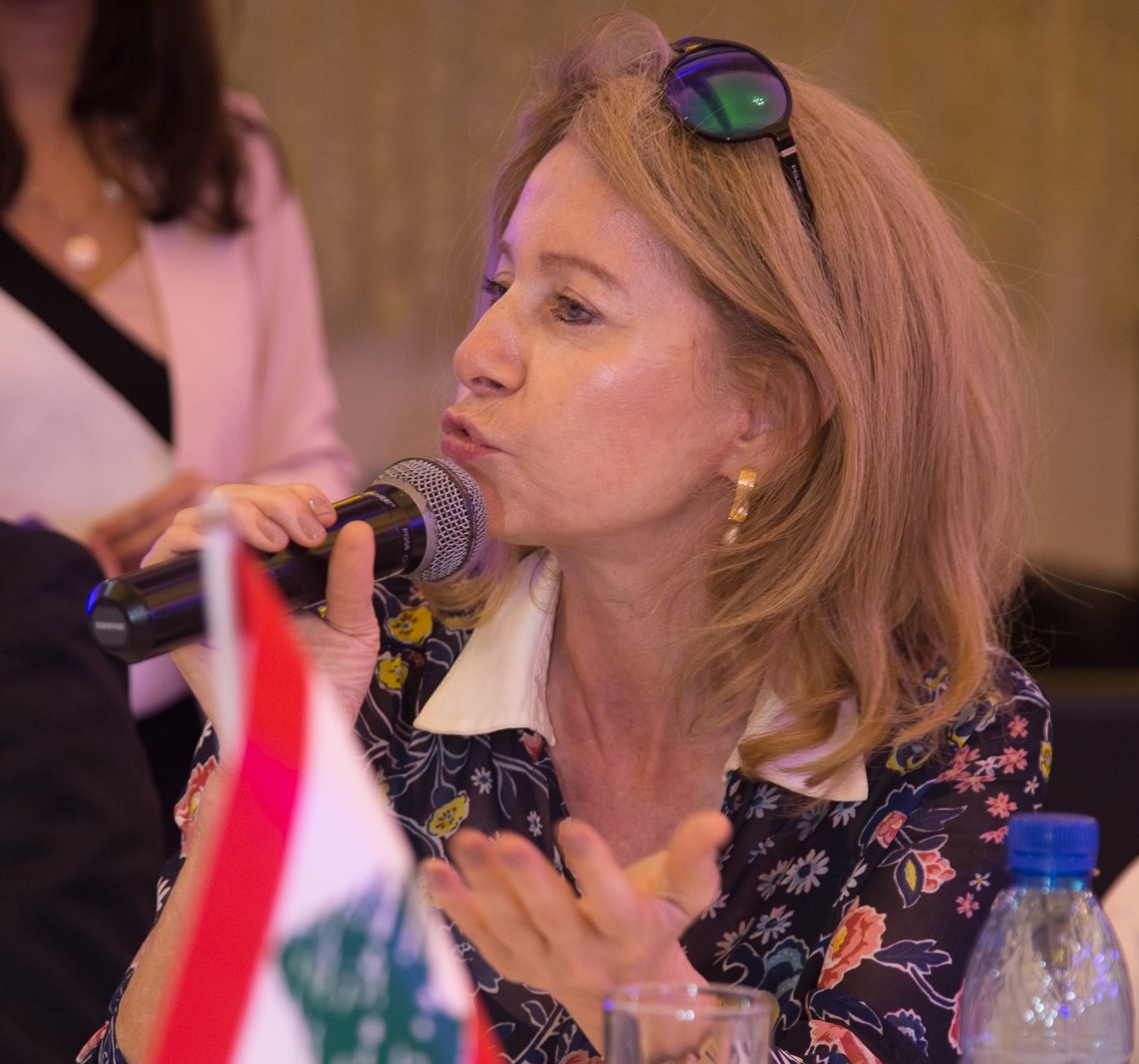 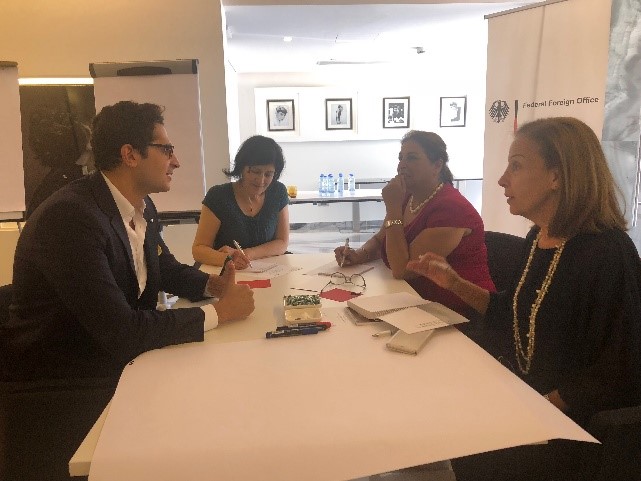 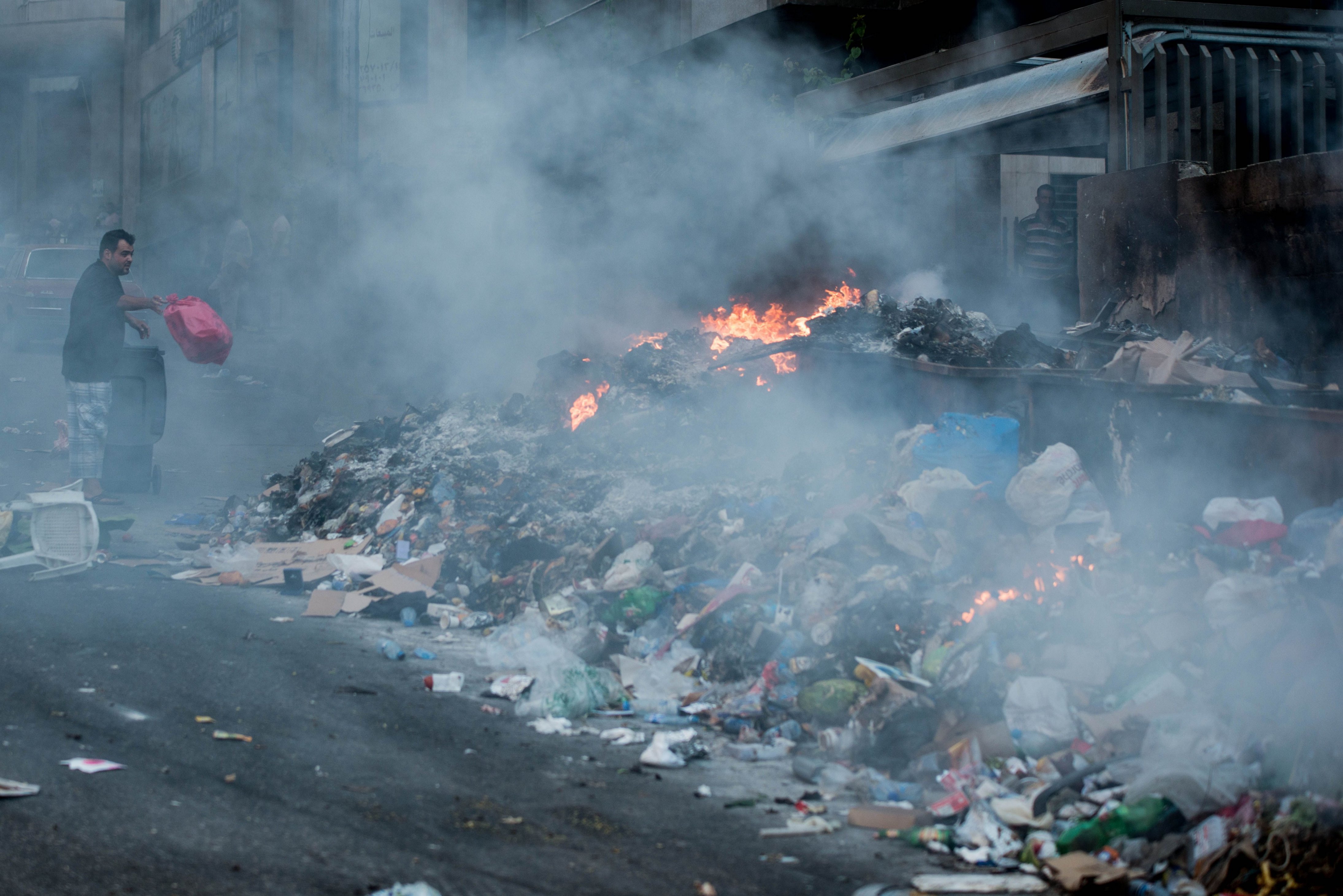