By Hassan Nasir Mirbahar & Raymond Serrato , first appeared in The News on Sunday 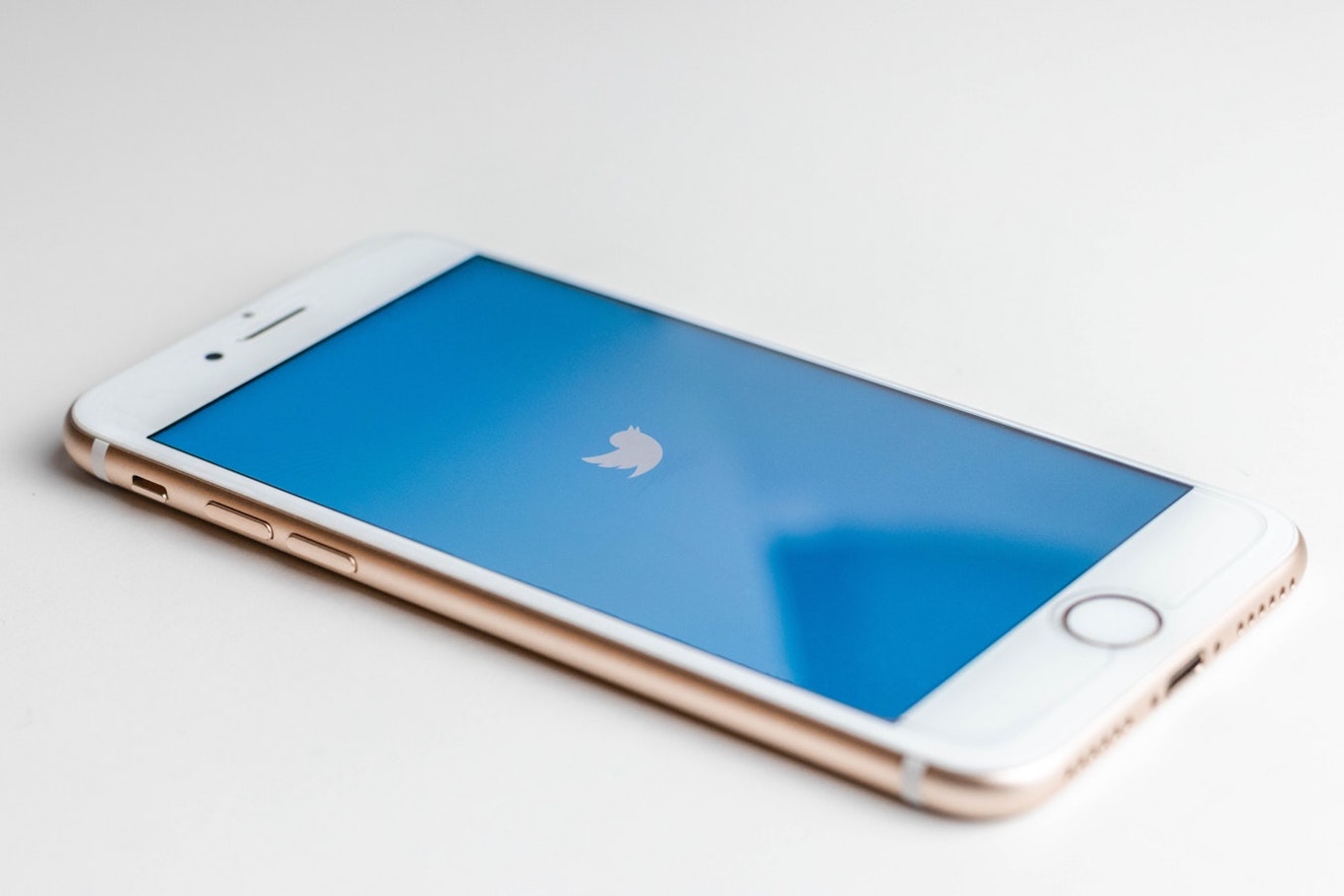 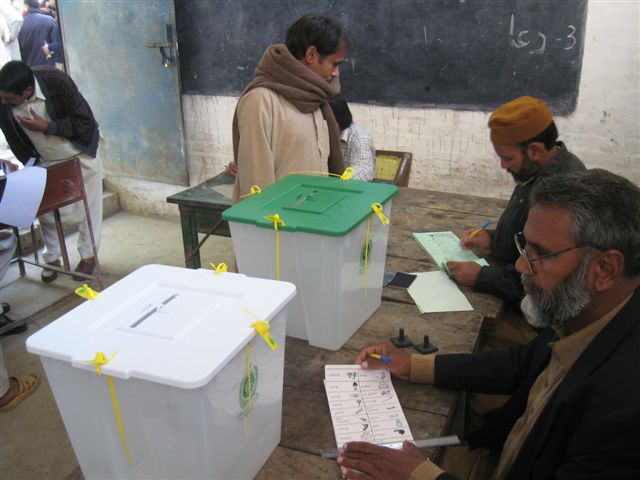 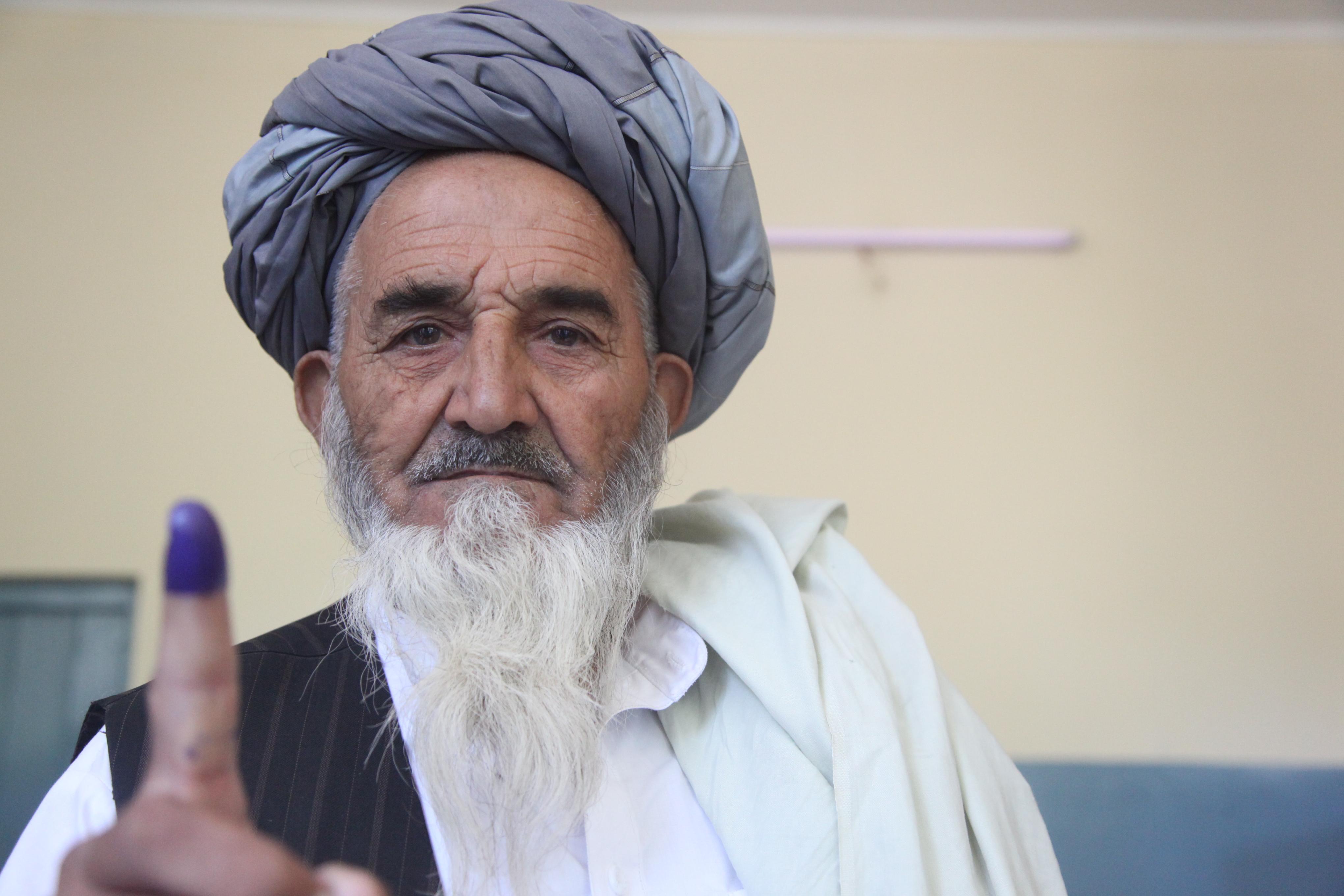 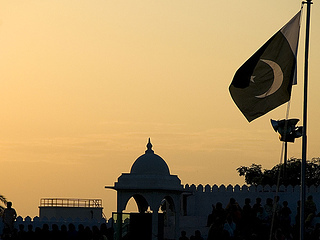 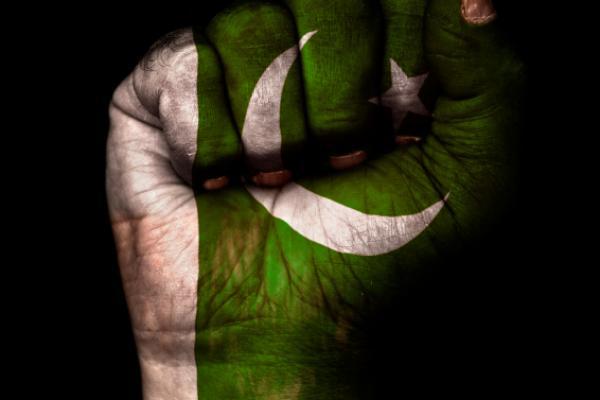