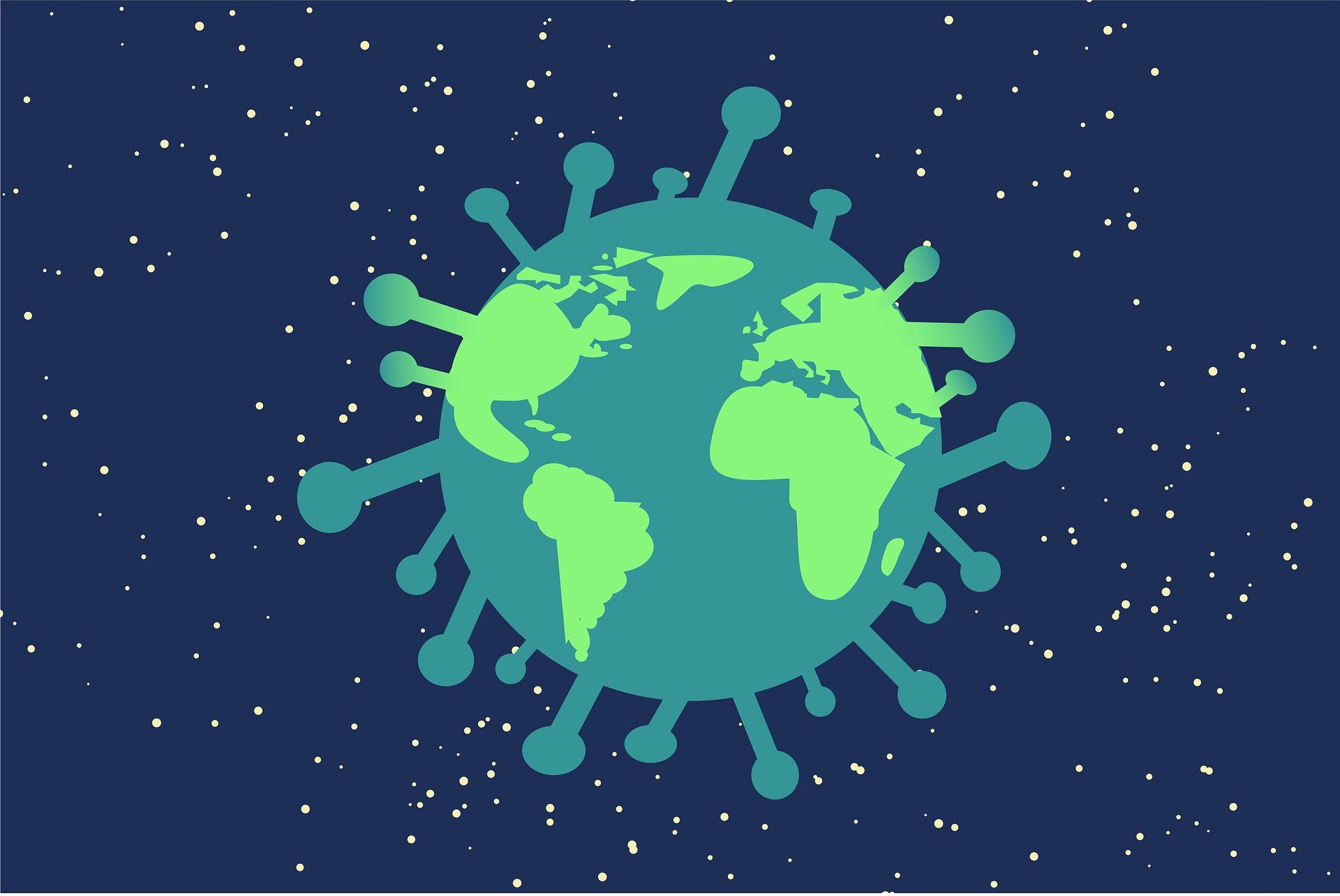 How local government can strengthen Pakistan's fight against covid-19

The coronavirus pandemic has spread throughout the world and Pakistani federal and state authorities are working overtime to deal with this crisis but in the absence of functioning local governments at the grassroots level, they can only do so much.

Local governance is an integral pillar for service delivery, state and community representation and responsiveness. It provides effective control and outreach at the tehsil and village level. Despite constitutional requirements, the local government structure is non-existent in three out of the four provinces in Pakistan (in some cases for over a year now). The Federal Government is cognizant of the importance of a grassroots level response to COVID-19.  In the absence of local support, confronting its organizational challenges, the government has announced a federal volunteer force to deal with the spread of the pandemic.[1]

Local-level coordination with the provincial authorities

Local governments allow quick and real-time decision-making and create avenues for local ownership. The policy guidance and response framework provided by the central government to counter COVID 19 is useful, however, in prevailing circumstances, it requires rapid grassroots localization which cannot always be ensured by provincial governments and bureaucrats. If local governments were in place in Pakistan, it could’ve facilitated the swift set up of quarantine centres, medical facilities and tremendously increased our capacity for large-scale testing and training doctors. Looking at countries which have so far effectively managed the pandemic, Germany and South Korea stand out. Germany has been able to ramp up its testing services and lower the mortality rate due to the devolution of its health policy, which is managed and executed by 400 health offices rather than a centralized authority. [2] This has allowed them to have different models for testing, set up by different offices according to their needs and resources. Similarly, South Korea used its devolved system in coordination with the central government to align, adapt and localize its response strategy. This creates an efficient and swift response mechanism.

Access to testing and medical care is not the only policy element of this pandemic. Information regarding covid-19 is changing so quickly that it makes it difficult for the public to grasp. An effective awareness campaign and consistent reliable messaging are needed for communities on social distancing, hygiene and the virus symptoms. Mis/disinformation surrounding the use of herbal medicines and homemade prescriptions to cure the virus hamper the government’s ability to counter this potentially life-threatening disease. Print, electronic and digital media is playing its role to influence communities however, it has limited accessibility. The absence and importance of Councilors representing youth, women, minorities and the labour force, will most likely be felt by local communities who have been reliant on them in the past for information, representation and participation.  It would have been easier and more effective for the provincial government and health officials to coordinate with local government representatives, had they been in place. Local representatives could have provided an effective means of communication for preventive measures in local languages and as trusted representatives, due to their influence and reach in traditional community structures.

Ensuring the inclusion of vulnerable communities in relief efforts

While the efforts of cash distribution under the Ehsass Emergency Cash programme and rations to the most vulnerable and disadvantaged by the Federal government is a laudable step, its methods of execution are subject to questions.  The sad news of a women’s death due to a mob gathering in Multan during cash collection is a case in point.[3] Had a local government system been in place, it would have been far more effective for the Federal and Provincial authorities to work with local government representatives to not only ensure safe cash collection to remote parts of the country but also to provide important feedback from village communities. As mentioned earlier, the representation of labour, women, youth and minorities in local government structures would have also done well to cater to the specific needs of these communities and ensuring their inclusion in the relief initiatives.

To strengthen response and relief efforts and ensure community outreach, the restoration of previous local governments in Punjab, KP and Balochistan should be considered. These reinstituted temporary local representatives are likely to still have a fair amount of influence, working knowledge and outreach given their previous tenures. Delegation of tasks related to COVID-19 should be assigned to them and ensure they provide community feedback for a dynamic response effort. However, if this is not politically feasible, an alternative option can be the inclusion of winning MPA’s from electoral districts teaming with a candidate securing the second highest votes in the same district to nominate a team of community representatives which should also be representative of the village/neighbourhood councils. These community representatives should be tasked to ensure community feedback, coordination with the bureaucracy and provincial authorities.

The future course of action

The absence of local governments not only creates a void in local political representation but also hampers efficient service delivery. Local governments by design enjoy tremendous access to grassroots communities and can play an instrumental role in the case of emergencies like covid-19. The outbreak of covid-19 is a worldwide phenomenon that has (sadly) cost thousands of lives and almost have halted the global economy. Responding to such an outbreak and its unpredictable nature requires swift decision-making and grassroots efforts. A centralized approach is likely to be insufficient for the management and response of this pandemic. The best course of action in a post-covid-19 world will be for provinces to take steps towards holding local government elections as early as possible. After all, we should not have to wait to face pandemics to realize the usefulness of local governments.

[1] To learn more about these challenges read “Leave it the local system” https://www.thenews.com.pk/print/638503-leave-it-to-the-local-system

[2] Learn more about this at https://www.theguardian.com/world/2020/apr/05/germanys-devolved-logic-is-helping-it-win-the-coronavirus-race 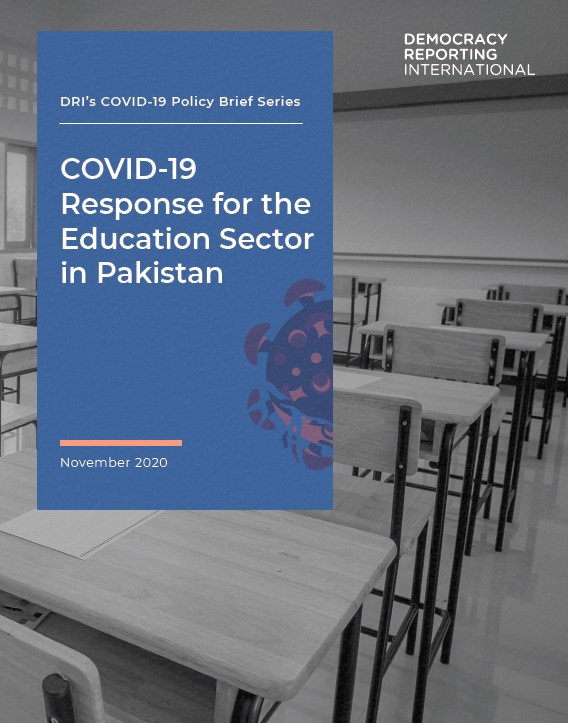